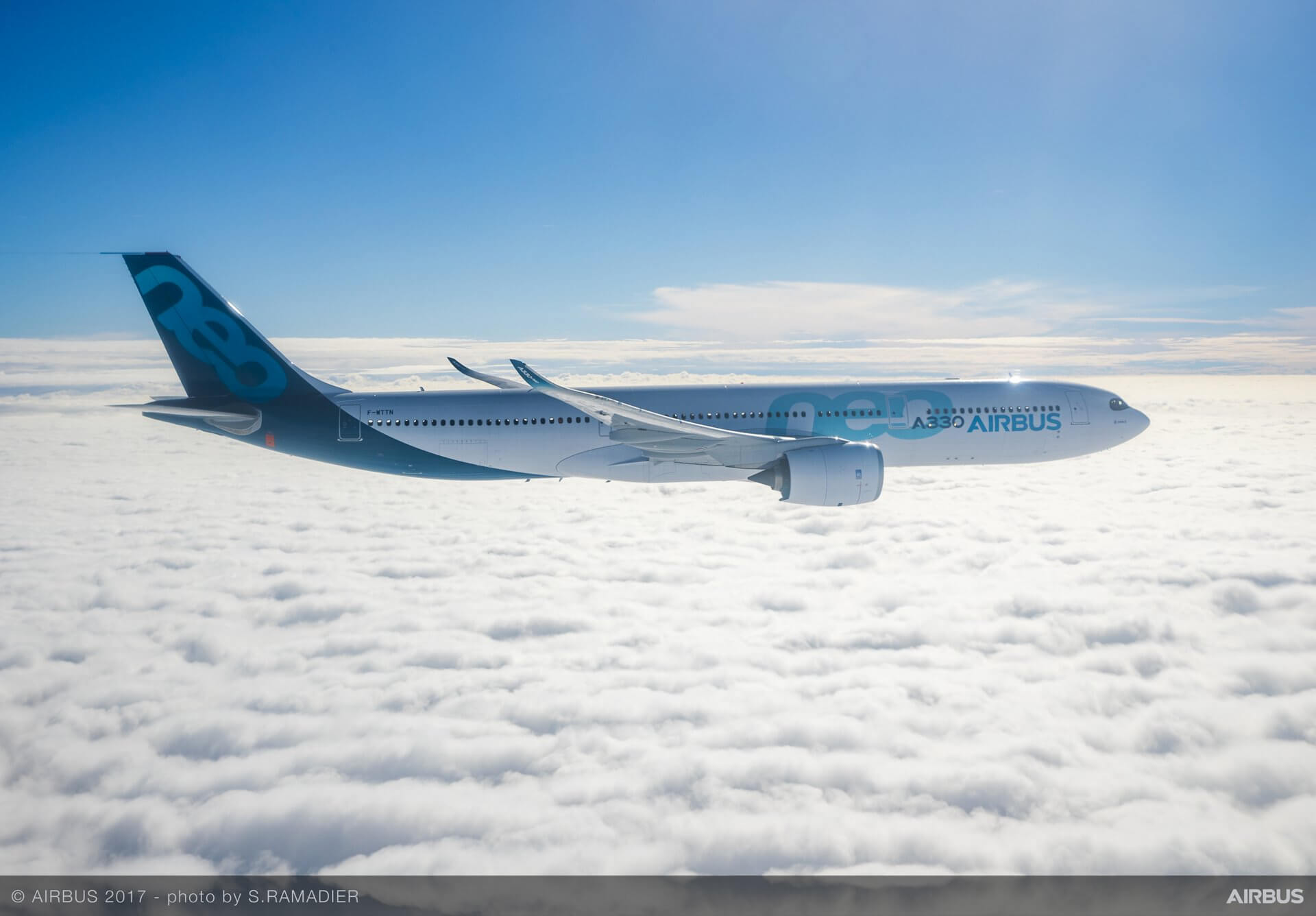 The A330-900 (Neo) has become the first large airliner to be certified by the *EASA for *ICAO’s new CO2 emissions standard.

The new requirement, adopted in 2017, has been developed by the UN’s ICAO Committee on Aviation Environmental Protection (CAEP) and is now being cascaded to certifying airworthiness authorities worldwide.

Moreover, it complements existing aircraft noise and engine emissions standards and will be applicable both to New Type-Certified aircraft and to In-Production aircraft.

By January 2028 all aircraft being produced will need to comply with the ICAO CO2 standard. Existing in-service aircraft, meanwhile, are being covered by separate environmental measures.

“ICAO standards are important elements of the global ICAO action plan to regulate emissions from aircraft and engines and to help ensure a level playing-field in the industry.” She adds: “For the A330neo in particular this award demonstrates that this aircraft meets ICAO’s environmental regulations beyond 2028.”