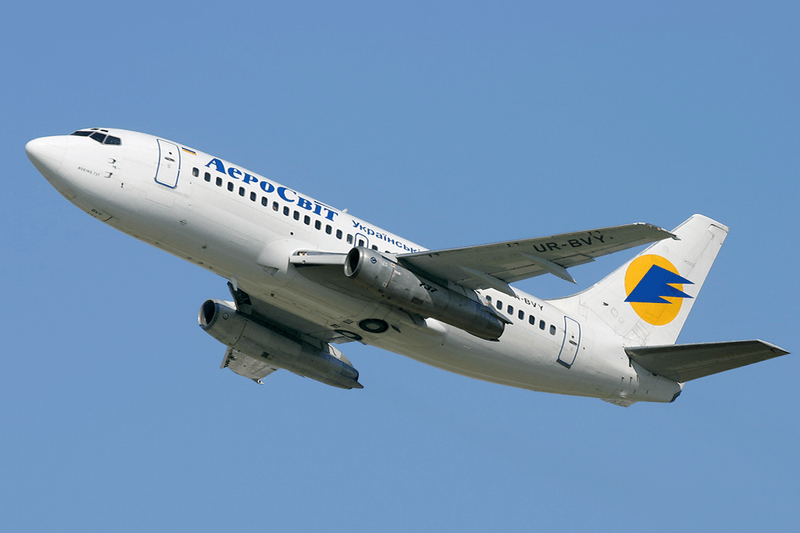 The European Union Aviation Safety Agency (EASA) has withdrawn its recommendation to avoid all Iranian airspace, with three weeks now having passed since a Ukrainian passenger aircraft was shot down over Tehran.

However, recommendations to steer clear of certain patches of airspace over Iraq and lower Iran have stayed in place for the time being.

EASA said the review of Iranian operations followed a meeting of an integrated aviation security risk group on 28 January.

Temporary measures to avoid both countries’ airspace had been advised after Ukraine International Airlines flight PS752 was destroyed on 8 January, having seemingly been the target of surface-to-air missiles during its climb out of Tehran Imam Khomeini airport.

But EASA warns there is still a high risk to civil air traffic over Iran, at altitudes below 25,000ft, owing to “misidentification” of civil aircraft and “poor co-ordination” between civil and military authorities.

It similarly cautions against all overflights of Iraq except for two airways – the northbound UM860 and southbound UM688 – which are about 25nm apart and run along the eastern edge of Iraq, from the vicinity of Basra to south-eastern Turkey.

This busy corridor is particularly important for Qatar Airways, Emirates, Etihad Airways and Kuwait Airways flights out of the Gulf to destinations in Europe and North America.