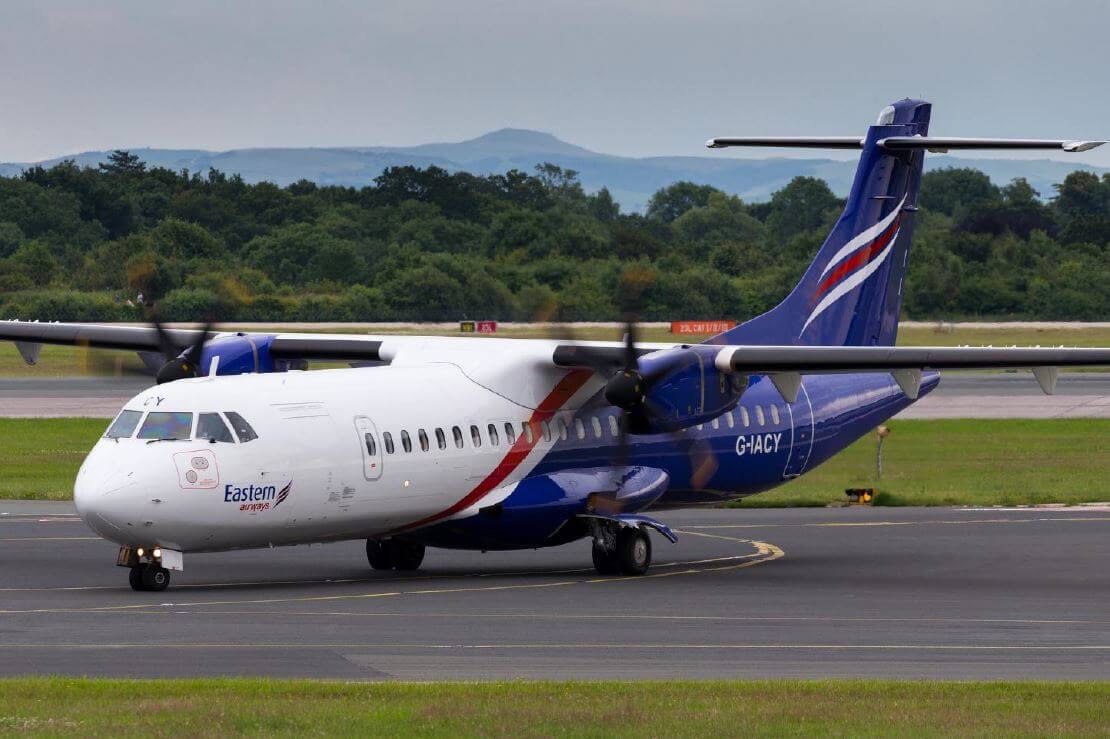 This week Cornwall Airport Newquay (NQY) has announced another enhancement to its route network with the confirmation that Eastern Airways will launch a daily service between the Cornish gateway and East Midlands. The regional carrier will begin the connection on 10 February 2023, adding over 1,000 two-way weekly seats to the airport’s schedule next year.

In addition to introducing a new UK region to NQY’s route map, Eastern Airways has also confirmed an expanded flying programme on its links from Cornwall to London Gatwick and Humberside, following rising demand. The carrier will offer 19-times weekly service to London Gatwick, adding a third daily rotation on weekdays, while doubling flights to four-times weekly to Humberside. Both frequency increases will allow for extra travel options for people using the service for business, leisure, or onward travel.

Sam O’Dwyer, Managing Director, Cornwall Airport Newquay commented: “As we continue to welcome a significant expansion of our route network here at Cornwall Airport Newquay, we are so pleased Eastern Airways has announced a new daily connection between the East Midlands and the Southwest. Our research and passenger feedback has shown there is much demand for a link into the Midlands region from Cornwall, combined with more capacity into London, and the doubling of flights into Humberside is fantastic news. Eastern Airways has been serving Cornwall since 2020 and these latest announcements provide a clear indication of its continued commitment to ensure our customers have more choice available to them when travelling within the UK throughout the year.”

Roger Hage, Commercial Director, Eastern Airways, says: “Adding the new destination of East-Midlands significantly improves access to the heart of England and South Yorkshire staycation destination of choice. We want to ensure the right services are being offered given Eastern Airways is all about supporting the regions of the UK, connecting people and places, so growing our Cornish network and capacity is a crucial part of increasing connectivity and aiding economic recovery to both business and the UK’s vital tourism sector where sustainable, both with increases to London and wider connections within the UK.”