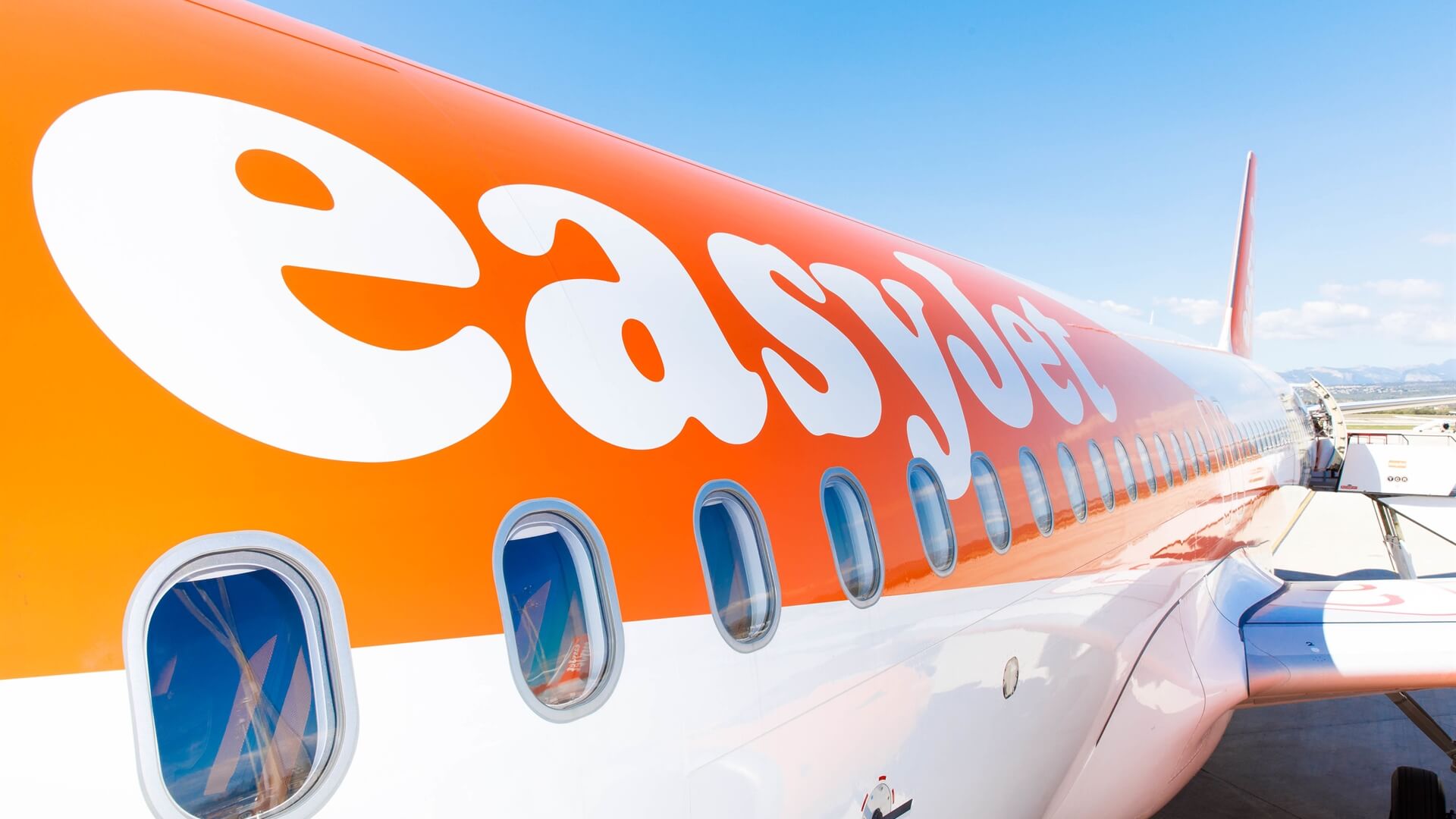 Easyjet has prevented a strike in France over Christmas after offering a pay increase to cabin crew staff at the eleventh hour.

“EasyJet is pleased to confirm that we have completed constructive discussions with trade unions, SNPNC and UNAC,” a company spokesperson told Reuters.

“We continue to be committed to working collaboratively with the unions to ensure the long term success of EasyJet in France.”

Nevertheless, European travellers will need to brace themselves for industrial action across the continent, as Air France’s workers are set to walk out from 22 December to 2 January.

The holidays of thousands of Britons could also suffer delays and set backs as Border Force staff are also expected to strike.

While no dates have been announced yet, the UK Government has already set up contingency plans to guarantee a smooth run of operations.

Aviation minister Baroness Vere told journalists on Tuesday that ministers were liaising with third parties, including the army.