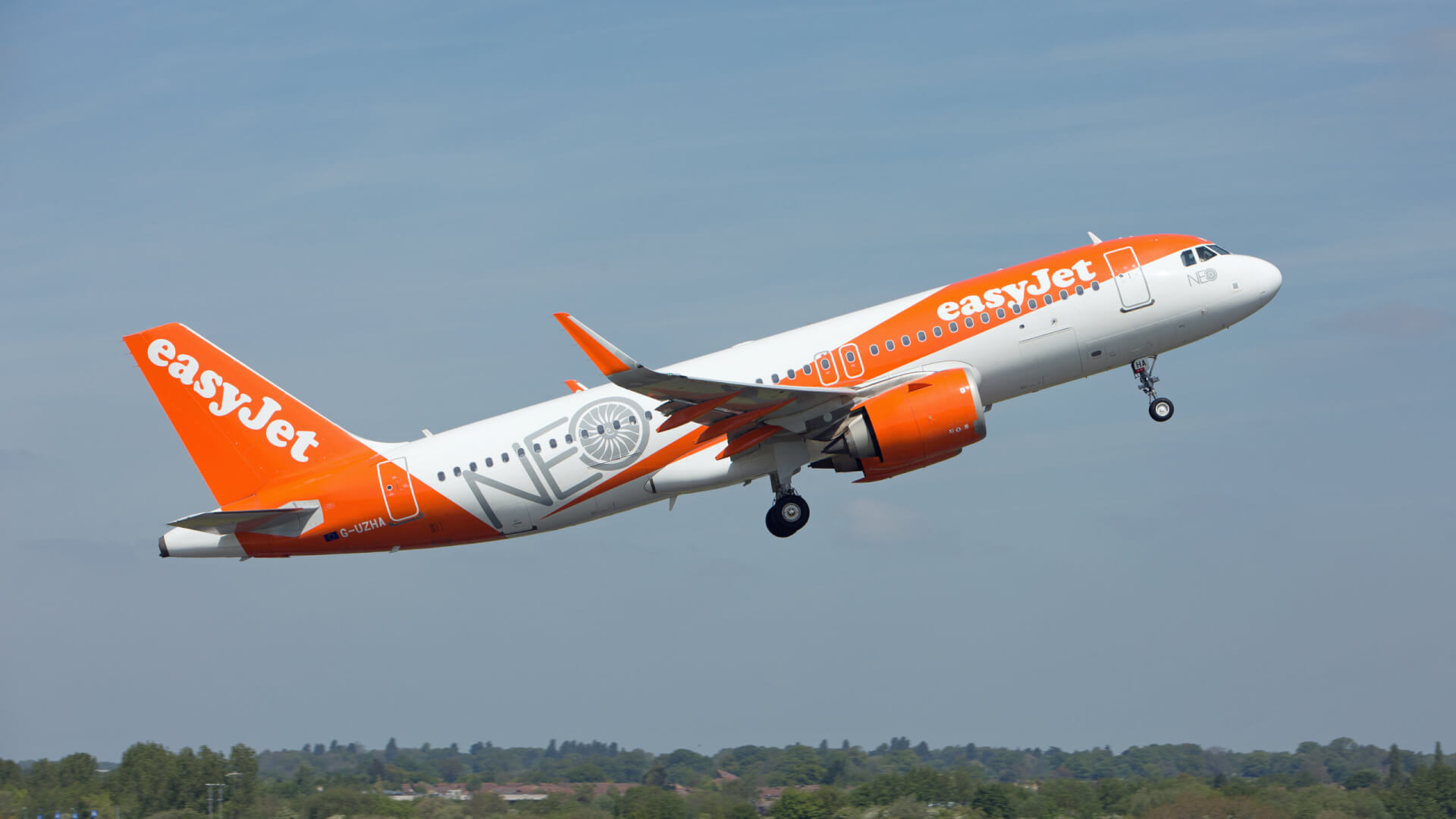 LONDON – British airline easyJet said it raised $398.6 million from the sale and leaseback of nine aircraft to boost its pandemic-hit finances.

EasyJet said it will continue to review its liquidity position and could seek more sale and leaseback deals, calling that market “robust”. Before these deals, it had already raised 608 million pounds from sale and leasebacks during the crisis.

With travel at very low levels, most European airlines are bleeding cash.

To survive the pandemic so far, easyJet has, in addition to the sale and leaseback deals, taken a 600 million pound loan from the government, cut 4,500 jobs and tapped shareholders for 419 million pounds.

Media reports earlier this month said that easyJet had signalled to the government that it may need more financial support.

It seems there could be further opportunities to in the sale and leaseback market where the airline said there was “high levels of demand”.

Following the completion of the two new deals announced on Tuesday, easyJet said it will retain 152 fully owned aircraft, representing 44% of its fleet.