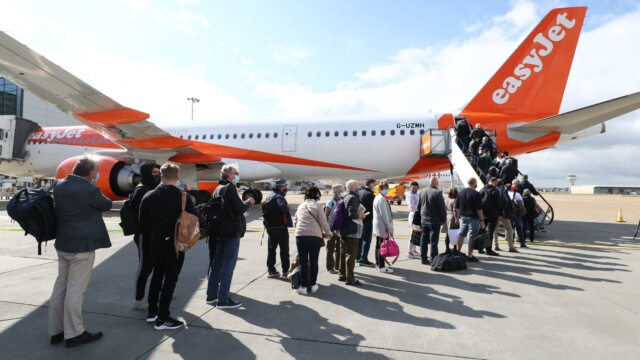 EasyJet’s chief operating officer Peter Bellew has stepped down to pursue other opportunities, the airline said, adding that it remained “absolutely focused” on its daily operation after staff shortages forced it to cut thousands of flights this summer.

EasyJet announced on Monday it had appointed David Morgan, who has been with the airline since 2016, as interim COO, reporting directly to Chief Executive Johan Lundgren.