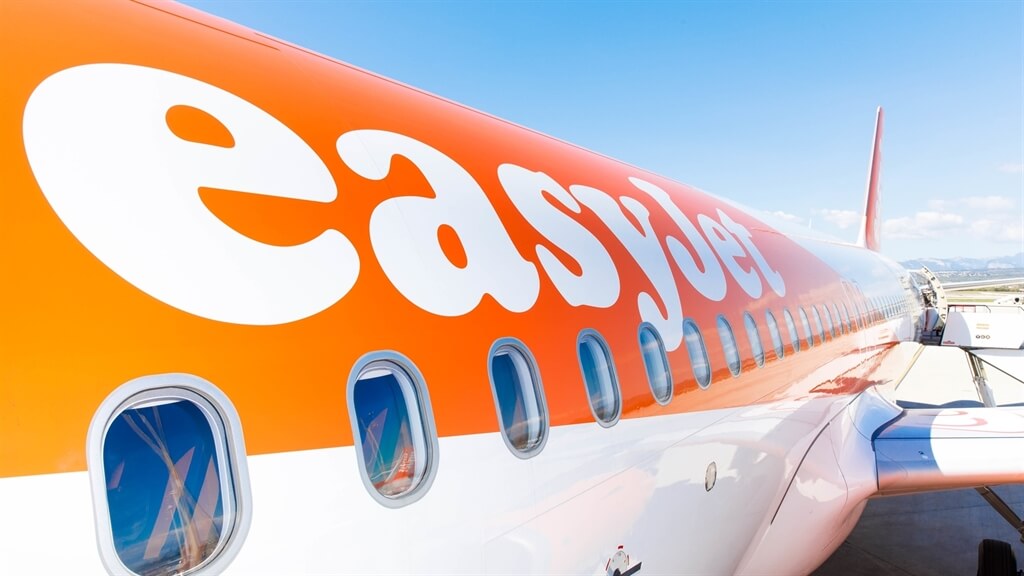 easyJet has today confirmed that the closure of its bases at London Stansted, London Southend and Newcastle will go ahead following the completion of its collective consultation process. We remain committed to working with BALPA on the next phase which includes the voluntary redundancy and individual consultation process.

easyJet has reached agreement with Unite on voluntary redundancy terms and selection criteria for impacted cabin crew and the individual consultation process with our cabin crew continues.

During the consultation we have identified ways to reduce the numbers of proposed compulsory redundancies across the business as a whole by offering enhanced voluntary redundancy packages to all UK crew as well as looking at additional options like part time and seasonal contracts, base transfers where possible and unpaid leave. As a result the number of compulsory redundancies will be significantly reduced, for example through the consultation process with Unite 93% of our cabin crew who were at risk of redundancy have opted for an enhanced voluntary redundancy package.

easyJet will cease based operations from London Stansted, London Southend and Newcastle from 31 August 2020.  London Stansted and Newcastle will remain part of easyJet’s route network, and some domestic and international flights will continue to operate, served by inbound flying from other bases across the network. We will be informing affected customers of their options which include transferring to another airport or receiving a full refund in the coming days.

Johan Lundgren, easyJet CEO, said: “We have had to take the very difficult decision to close three UK bases as a result of the unprecedented impact of the pandemic and related travel restrictions, compounded by quarantine measures in the UK which is impacting demand for travel.

“Working closely with our employee representatives, I am pleased that we have been able to identify ways to significantly reduce the number of proposed compulsory redundancies through providing enhanced voluntary redundancy packages for all UK crew alongside additional options like part time and seasonal contracts, base transfers and unpaid leave which we expect to result in reducing the number of job losses overall.

“We would like to reassure customers due to fly from these airports that we are now contacting anyone whose flight is affected with clear advice on their options which include rerouting via alternative airports or receiving a full refund.

“I know this is a very difficult time for our pilots and crew and I would like to thank them for their continued professionalism.”

Since the pandemic began, easyJet has taken decisive actions to remove cost and non-critical expenditure from the business at every level to mitigate the impact however IATA forecasts suggest that the levels of market demand seen in 2019 are not likely to be reached again until 2024.