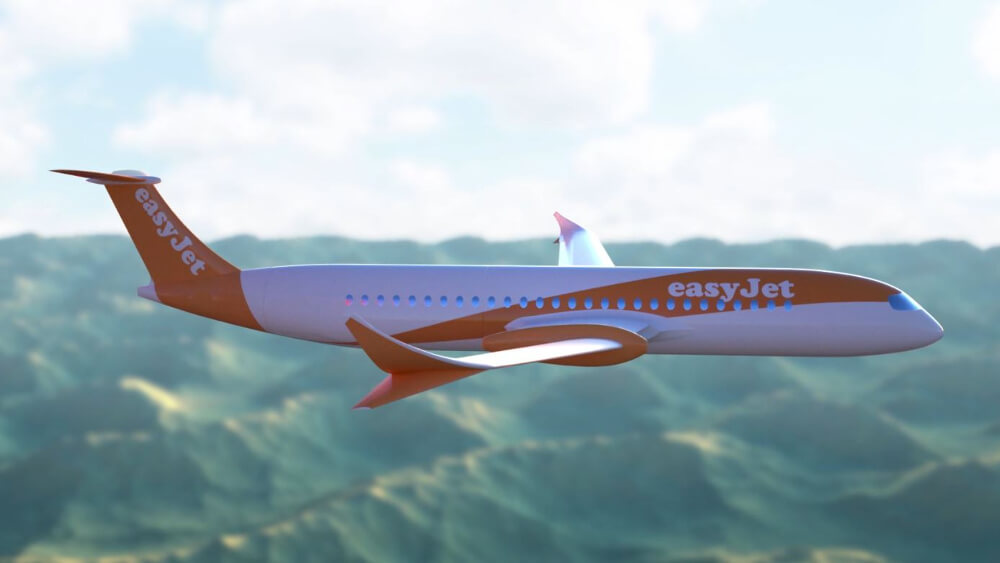 Wright is engineering electrical systems at the megawatt scale which will be necessary for commercial flight for its 186 seat electric aircraft. It is building a 1.5 MW electric motor and inverter at 3 kilovolts. These components will form the powerplant of Wright’s revolutionary Wright 1 aircraft and move towards aiming to pave the way for a future of zero emissions flight in Europe and worldwide.

Wright Electric is in discussions with BAE Systems relating to flight controls and energy management systems. Wright intends to conduct ground tests of its motor in 2021 and flight tests in 2023. At an event the company held in New York City on January 30, Wright demonstrated a preview of its motor and fan. Wright also announced that it is moving its headquarters to Albany, NY to take advantage of the world-class engineering talent there.

The motor development program is the next step towards building its narrowbody class aircraft. Wright will be simultaneously conducting aerodynamic tests on its fuselage, which will inform the propulsion design. The company expects entry of service of its flagship Wright 1 in 2030. A number of government agencies in the United States are aiding research by providing funding into electric aviation including NASA and Air Force Research Laboratory.

Johan Lundgren, CEO of easyJet, commented: “This is another crucial step for our partner Wright Electric to move towards the introduction of commercial electric aircraft and it is exciting to see their ambitious timeline for testing and entry into service.

“Battery technology is advancing at pace with numerous US government agencies now funding research into electric aviation– all of these developments help us to more clearly see a future of more sustainable operations.

“We know it is important to our customers that we operate as sustainably as possible – our carbon offsetting programme has been positively received by our customers and we have now offset more than nine million passenger journeys – but we are clear this is an interim solution until new technologies become available and we can see more clearly than ever a future that is not exclusively reliable on jet fuel.”

Jeffrey Engler, CEO of Wright Electric, added: “Wright Electric is dedicated to bringing low-emissions 186 seat electric planes systems to market. Wright Electric’s mission is to make commercial aviation greener, and our megawatt engine program is the next step in making our mission a reality.”

Dr. Ehtisham Siddiqui, Vice President and General Manager of Controls and Avionics Solutions at BAE Systems, commented: “We are discussing collaboration opportunities with Wright Electric on the development of flight controls and energy management systems for its electric aircraft. Our new development builds on decades of experience in both domains, as we strive to shape the future of flight.”