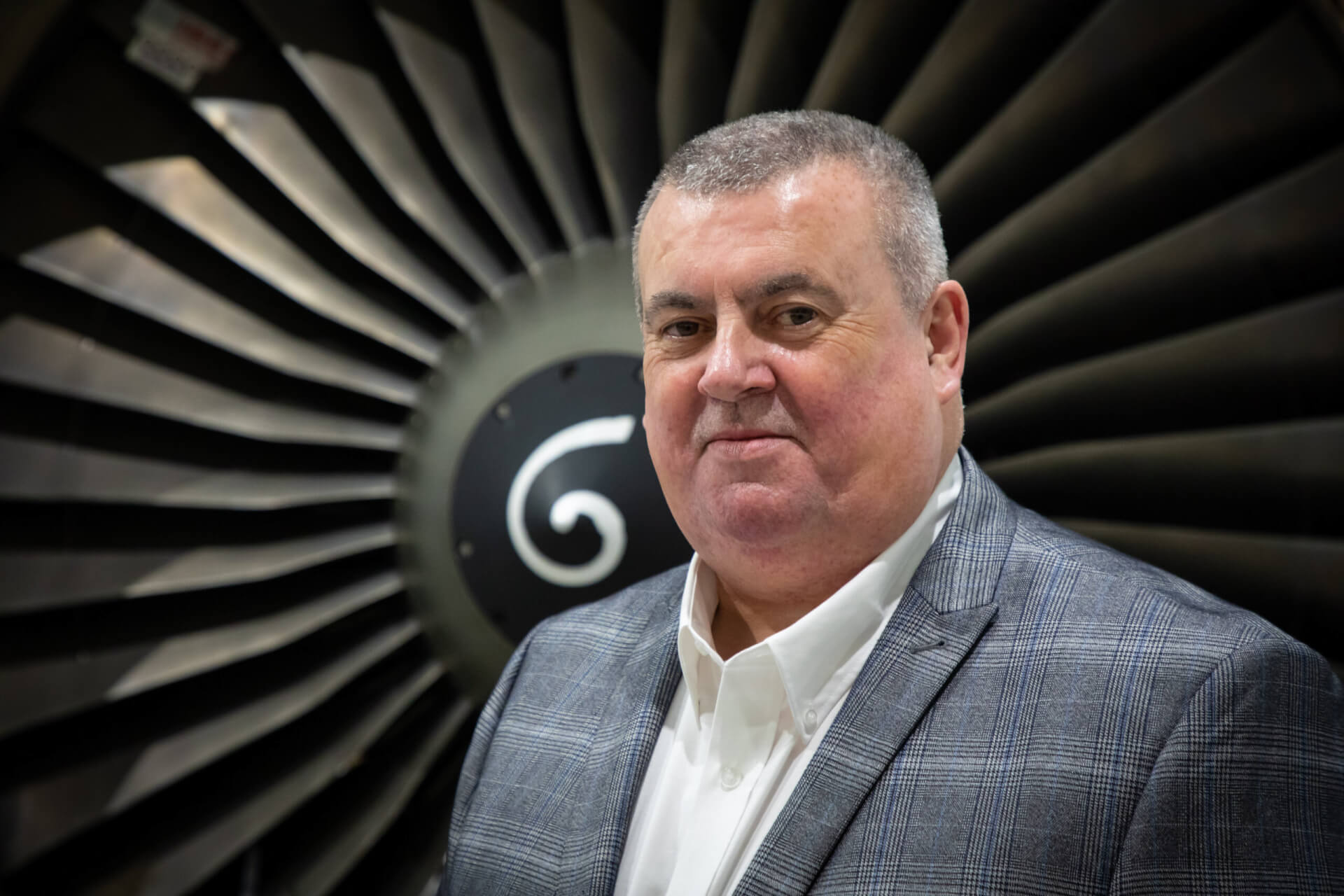 EirTrade Aviation, the aviation technical asset services and trading company, has had a busy two years.

As the aviation industry started to rebuild after the first wave of the pandemic the organisation stepped up its planned programme of investment and growth. According to Ken Fitzgibbon – CEO, the impact on the business has been remarkable.

“We’ve juggled ambitious growth strategies with recruiting the right people to turn our vision into reality,” he says.

“This means that our headcount has increased by 140% and we have welcomed new team members across the world from Dallas, to Dublin, to Lithuania.”

Additional resources have spearheaded four new satellite locations for EirTrade, including one new office and warehouse in Dallas, Texas, as well as significant expansion in Ireland.

“EirTrade has been ramping up our aircraft disassembly activities at our dedicated facility in Knock, Ireland West, focusing on Airbus and Boeing aircraft,” explains Fitzgibbon.

“We work closely with the lessor and airline community across a range of aircraft and have built up an excellent reputation with their technical teams.

“These relationships have been the catalyst for a steadily increasing volume of work we undertake on their behalf that ensures both the quality and a consistent timely flow of the disassembled assets.”

These factors have also seen EirTrade increase their warehouse capacity by a further 115,000 sq.ft and the opening of their new engine teardown facility in Dublin. Fitzgibbon goes on to say that EirTrade is seeing a strong pipeline of teardowns across both facilities.

“This additional capability has given us the capacity to handle over 70 aircraft and engine teardown projects over the past 24 months and raised awareness of our asset management services,” he concludes.

“We work closely with airlines, MROs, and OEMs to maximise value from our streamlined post-disassembly supply chain for high-value components.

“We expect to see a huge wave of demand for USM next year and we are well placed to satisfy it.”