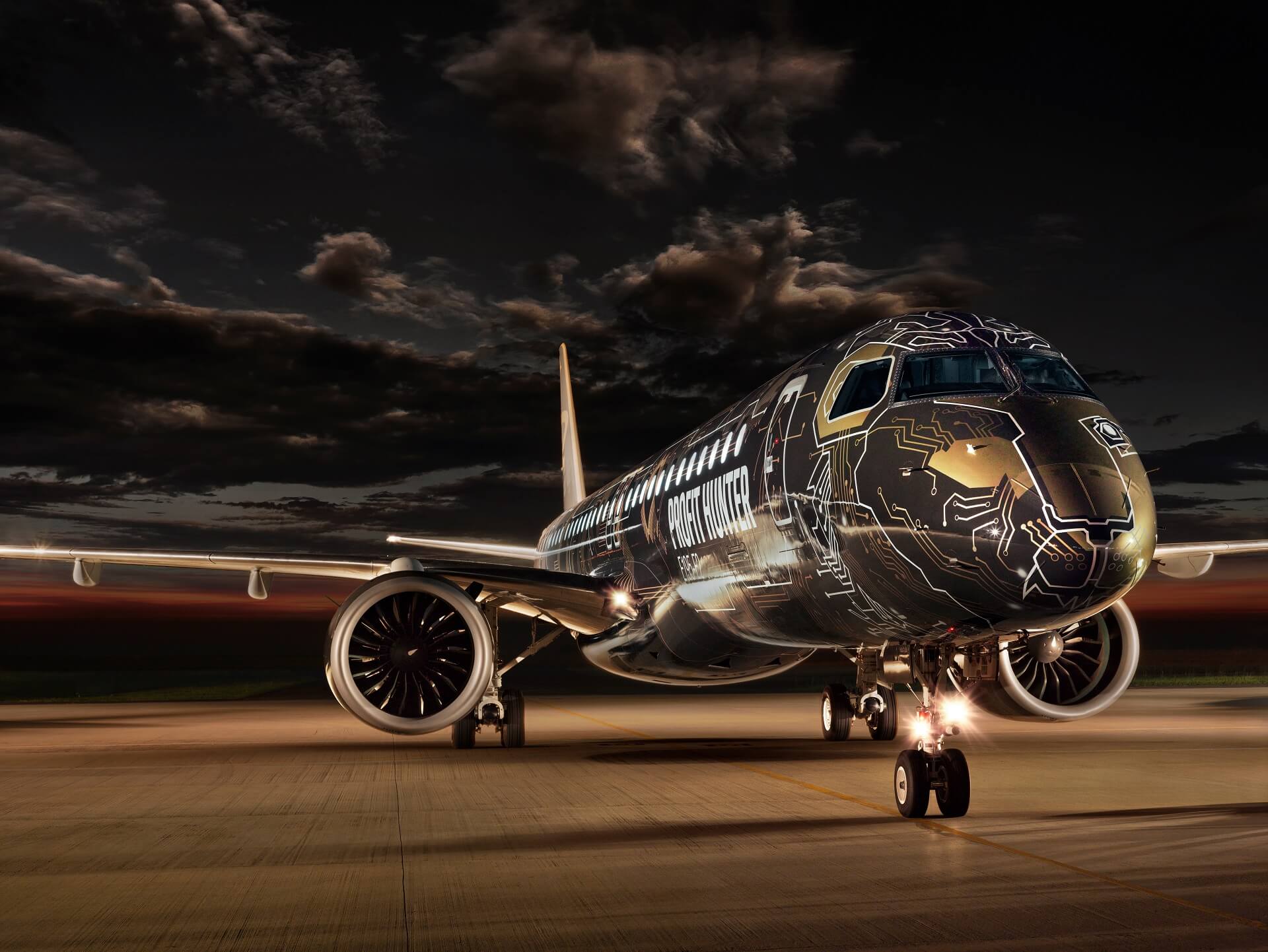 Making its appearance at the first edition of the Selangor Aviation Show is Embraer’s E195-E2, the world’s most efficient and sustainable single-aisle jet.

“We are thrilled to have Embraer’s participation and sponsorship at our inaugural Selangor Aviation Show, it reflects their vote of support they have for Selangor’s aspirations of being ASEAN’s aviation hub,” said Dato’ Hasan Azhari, Chief Executive Officer, Invest Selangor Berhad.

“The E195-E2 on display shows how a regional jet equipped with the latest technologies and the lowest fuel and noise emissions can bring a new dimension to domestic and regional travel.”

“With its new design and technology, the E195-E2 is the world’s most efficient single-aisle aircraft.

“This jet-powered aircraft emits 25% less emissions per seat than a typical turboprop and has the lowest levels of external noise and emissions among all jet aircraft.” said Arjan Meijer, President & CEO of Embraer Commercial Aviation.