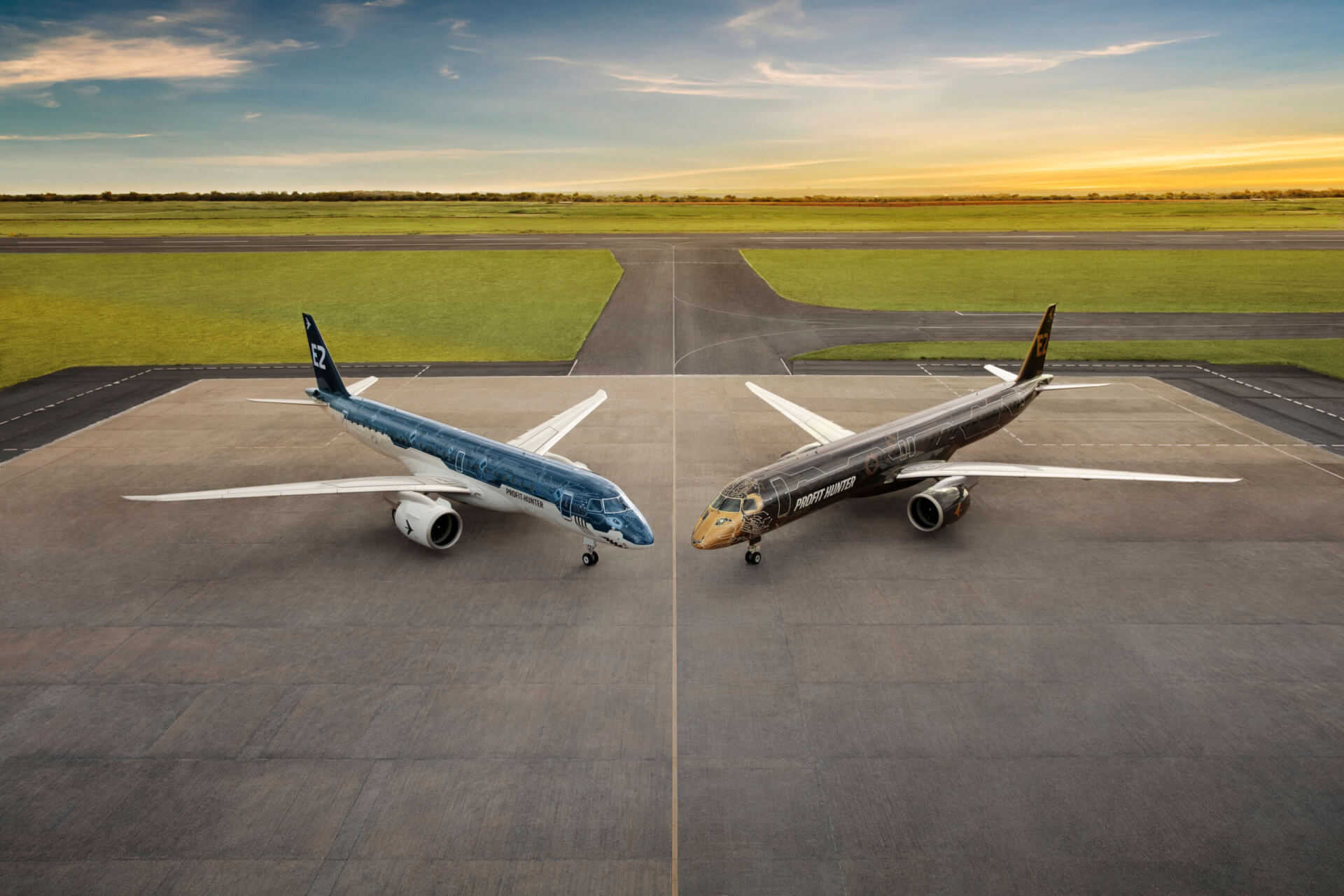 The Embraer E190-E2 has been granted its Type Certificate by the Civil Aviation Administration of China (CAAC), marking the start of exciting times ahead for Embraer’s E2 programme in China.

It is expected that certification for Embraer’s larger E195-E2 aircraft, which is ongoing, will follow shortly.

“CAAC’s certification of the E190-E2 is great news for Embraer and our prospective customers in China,” said Arjan Meijer, President and CEO of Embraer Commercial Aviation.

“Certification paves the way for significant E190-E2 business opportunities in China – data reveals that one billion people living in China’s second and third tier cities have never taken a flight.”

Meijer added, “The E190-E2 and E195-E2, seating up to 114 and 146 passengers respectively, offers complementary capacity to China’s indigenous ARJ21 and C919 aircraft.

“The E2 will not only provide the best in class economics and emission reductions for airlines, but also help to accelerate implementation of China’s Essential Air Service program to connect more secondary and tertiary cities.”

Embraer latest market forecast revealed that 1445 new aircraft in the up to 150-seat category will be delivered in China through 2041; driven by the nation’s long-term economic development, and the continuing trend of the Chinese civil aviation system evolving from point-to-point, to a more hub-and-spoke based network.

“Besides its right-size and fuel efficiency, the E190-E2 was born with superior hot-and-high capability.

“It’s the first aircraft in its class to have flown to some of the world highest airports in western China including Lasha and Yushu.

“We believe the E190-E2 is the best aircraft to serve low density but high elevation markets in western China with the right performance, more profitability.”