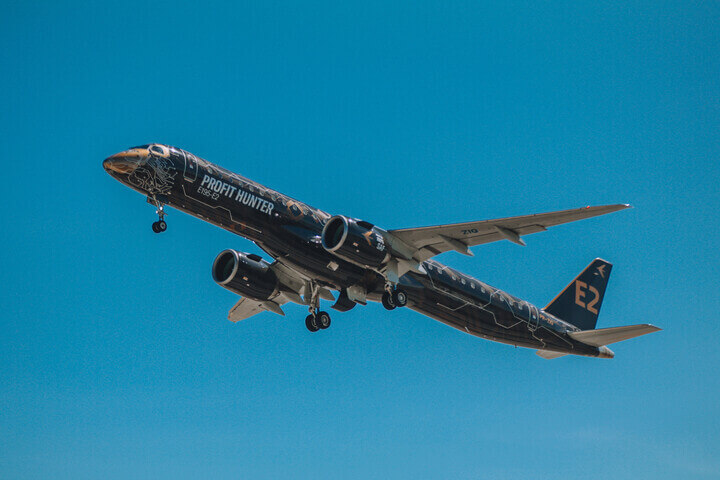 In conjunction with its participation of the Selangor Aviation Show, Embraer released its Malaysia report which shows how regional jets can enable the opening of over 100 new routes within Malaysia and the region.

“However, it must also make business sense for airlines.

“Airlines are facing tough challenges such as higher fuel prices and an increasingly competitive operating environment, making it imperative to right-size aircraft capacity to passengers.”

Embraer also identifies the need for 150 new aircraft under 150 seats over the next 20 years in Malaysia.

Regional aircraft of this size will complement larger aircraft prevalent in the country and enhance the viability of establishing new routes or increasing the frequency of existing routes.

Embraer’s E-Jets have been a prominent feature at major air hubs across the world.

Airlines such as KLM, Lufthansa, British Airways, Japan Airlines and all major US carriers have deployed the E-Jets to grow its routes and to feed traffic to its air hubs.

Regional airlines across the globe, including Bamboo Airways in Vietnam also operate E-Jets to establish routes to and from secondary and tertiary cities.

Embraer’s Malaysia report can be found at: https://www.embraercommercialaviation.com/media-downloads/documents/#49-184-selangor-aviation-show-2022