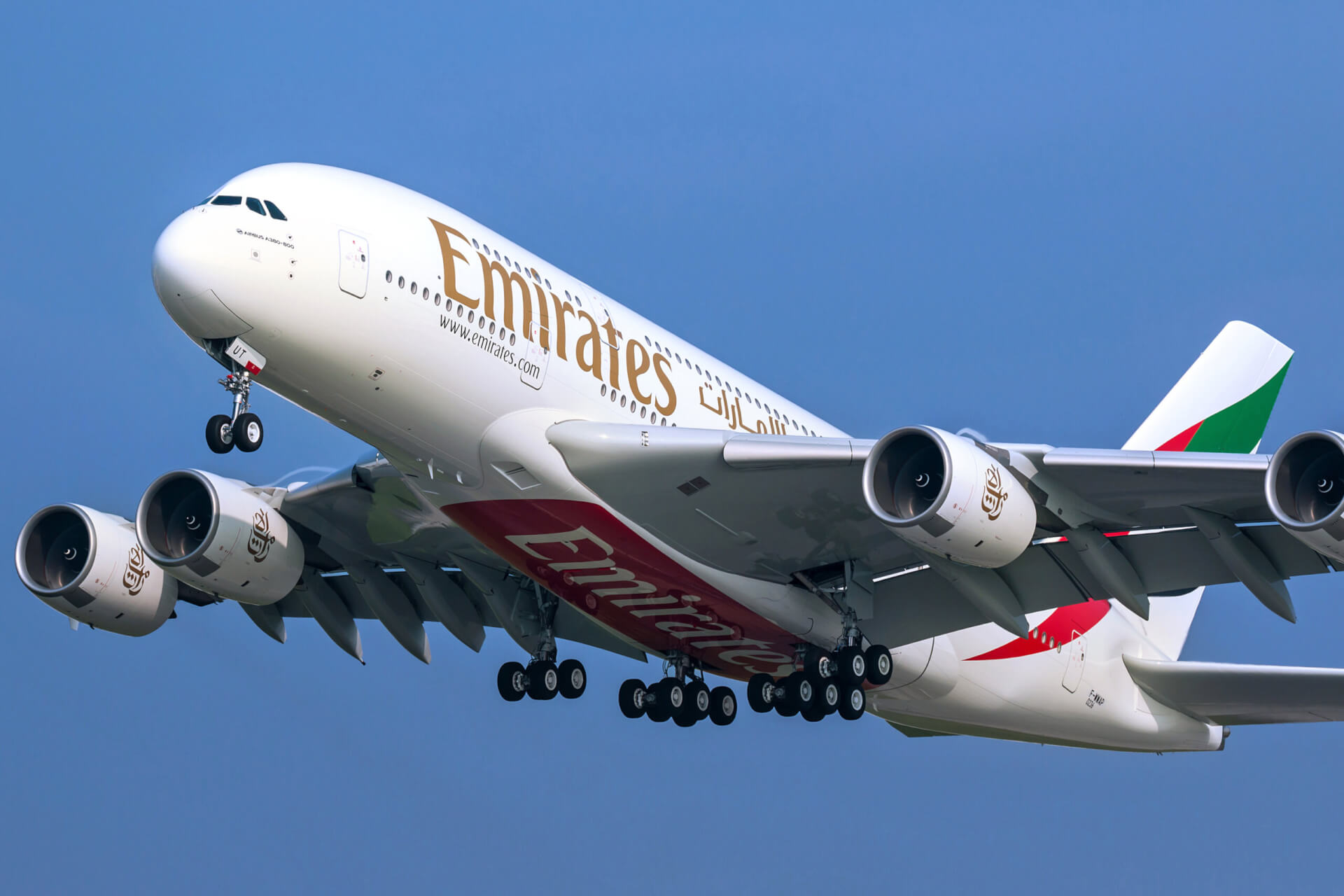 In line with the continued easing of travel restrictions around the globe, Emirates has announced that its flagship A380 aircraft will soon be deployed to an expanded list of destinations starting in October and November.

By the end of November, the number of cities that the aircraft will serve will be scaled up to 27, representing a more than 65% increase from its current 16.

The airline is gradually and responsibly deploying its popular aircraft in sync with passenger demand as the travel industry continues on its path to recovery.

With the addition of 11 routes to the A380 network by November, as well as extra frequencies on the most popular ones already being served by the aircraft, Emirates is poised to offer close to 165,000 additional A380 seats to customers.

Over the next six weeks Emirates will re-instate its signature A380 services to popular leisure and business destinations such as Amsterdam, Barcelona, Dusseldorf, Hamburg, Johannesburg, Madrid, Milan, Riyadh (subject to government approvals), Sao Paulo and Zurich.

Emirates will also introduce a new route to its A380 network that was previously not served by the world’s largest commercial aircraft.

The flagship aircraft’s services to Istanbul are scheduled to launch on 1 October, set to become the first-ever A380 operation in Turkey.