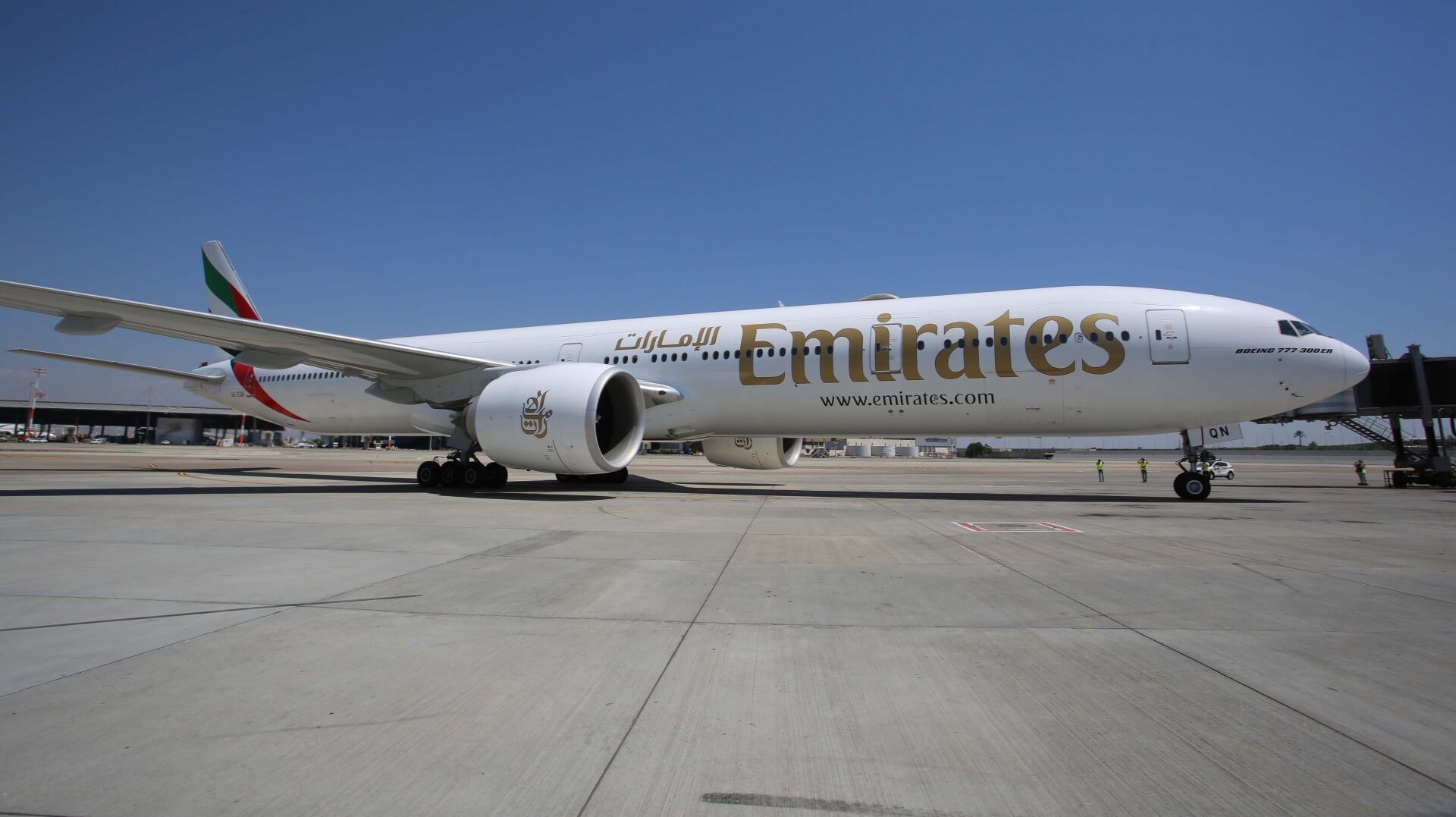 A little over a month since it inaugurated its first flight, Emirates has announced plans to boost connectivity and increase travel options for customers flying between Dubai and Tel Aviv with a second daily flight, starting 30 October 2022.

The additional morning frequency is in response to high demand for travel to/from Israel, and builds on the success of Emirates’ existing operation, as the airline reaffirms its commitment to growing its presence in the country.

The second daily flight will be served by the modern and efficient Emirates Boeing 777-300ER in a three class configuration.

The second flight provides Emirates customers from Israel with additional travel options to Dubai, as well as convenient onwards connections to popular destinations.

The new flight also unlocks enhanced connectivity to a multitude of points within Emirates’ global network such as Auckland, Brisbane, Perth, Bali, Seoul, and Singapore, as well as points across India, among others, making it easier for Israeli travellers to discover new places with shorter transit times.