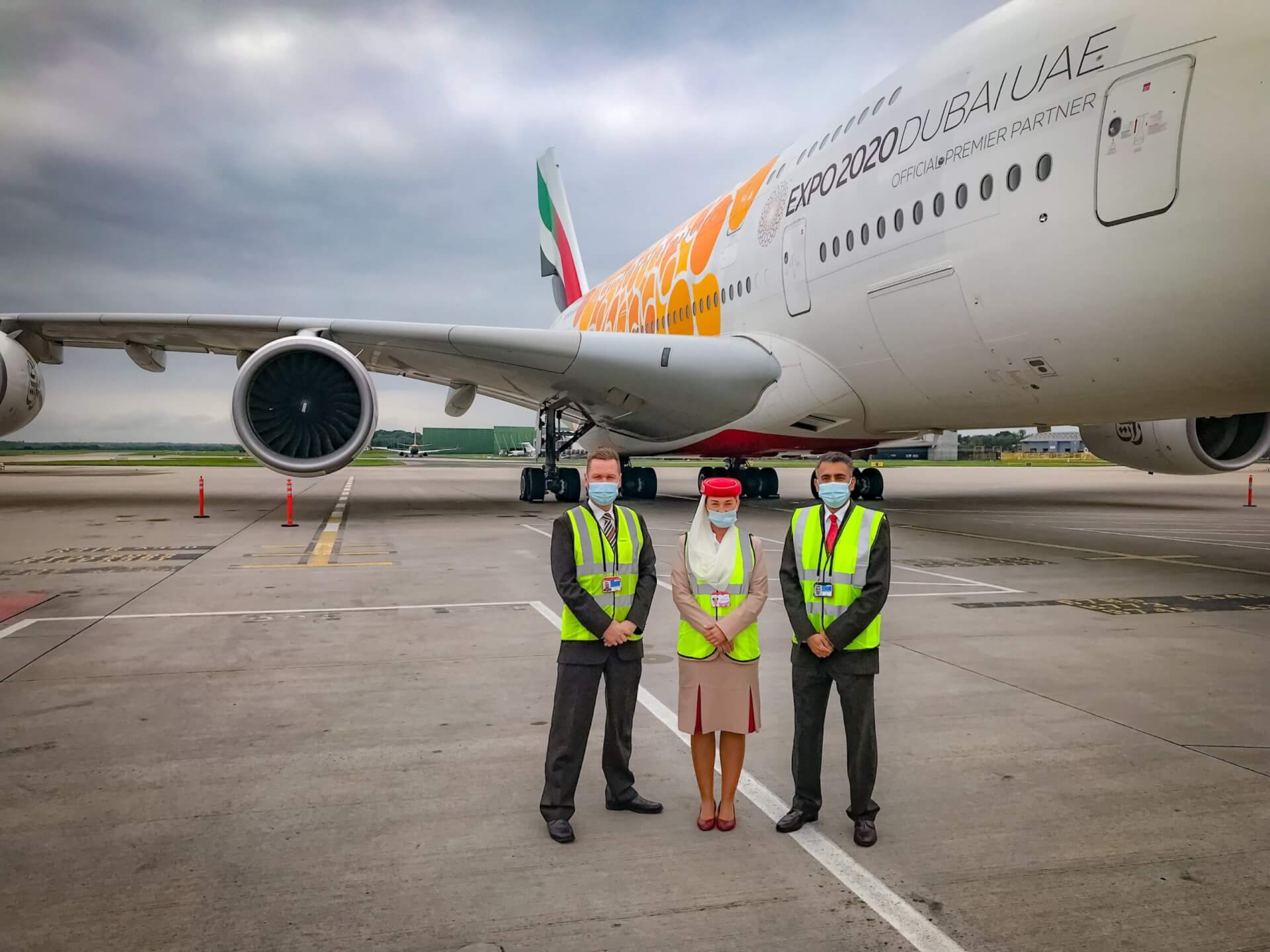 Emirates’ iconic A380 resumed services to Manchester Airport today, with the wide-body, double-decker aircraft being reintroduced in response to growing passenger demand.

The resumption coincides with the 11th anniversary of the Emirates A380 serving the North West, after it was first introduced on 1 September 2010.

The world’s largest international airline currently offers daily services to Manchester, with flights operated by A380 aircraft from today.

The airline will continue to expand the deployment of this popular aircraft across the UK and globally in line with demand and operational approvals.

Richard Jewsbury, Divisional Vice President at Emirates UK commented, “We’re incredibly pleased to see the return of A380 flights to and from Manchester, responding to increased passenger demand.

“In more than a decade of operating, millions of people from Manchester and further afield have enjoyed the unparalleled travel experience the A380 offers, and we look forward to welcoming more passengers back on board soon.”