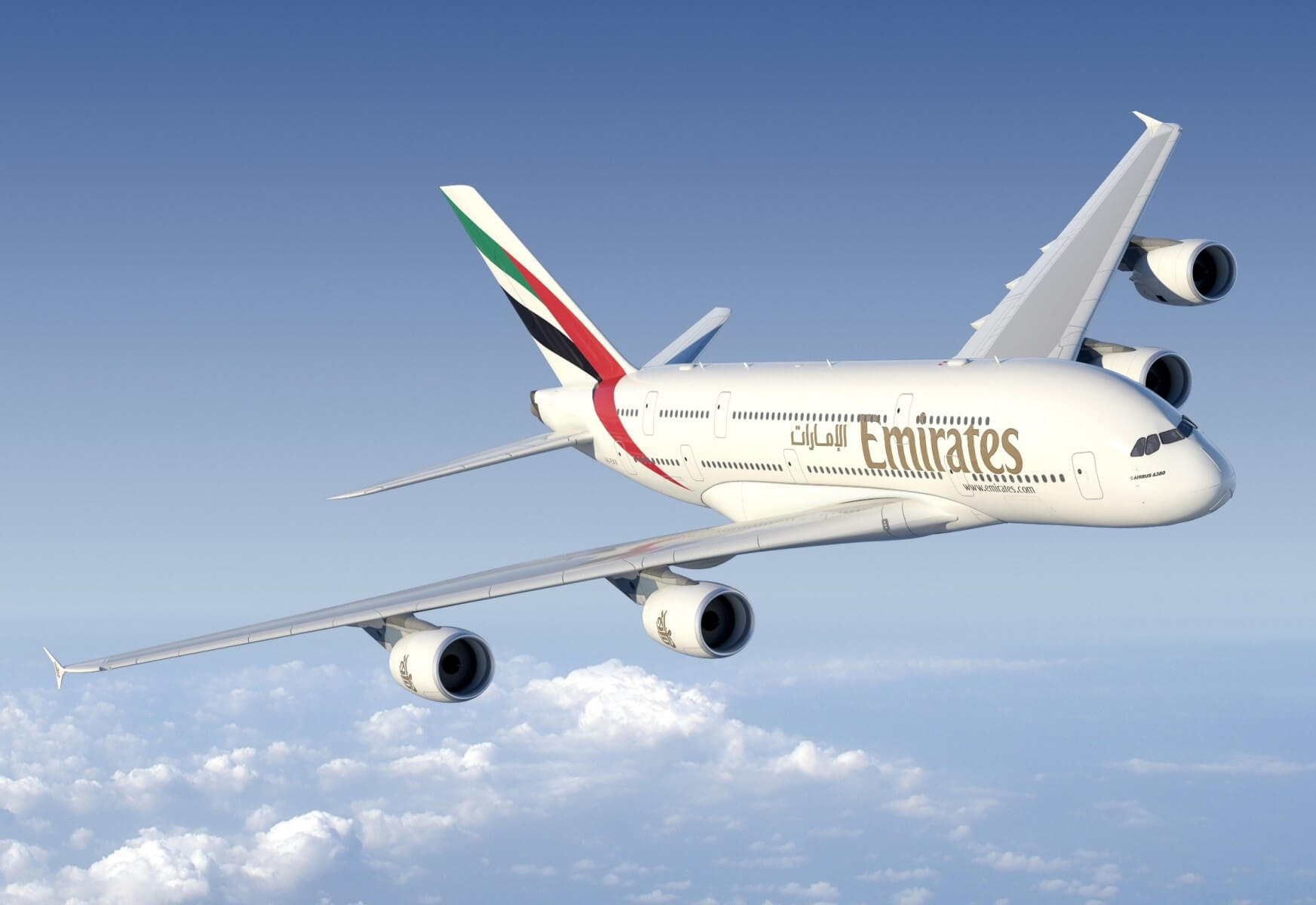 Emirates is upgrading capacity on its Narita-Dubai route with the deployment of its flagship A380 from 15 November, as Japan scraps the daily arrival cap, and lifts the COVID-19 testing and self-quarantine protocols for inbound travel.

Following the Japanese government’s announcement last month to ease the entry restrictions, Emirates has seen a spike in bookings for flights to its gateways – Narita and Osaka.

The return flight EK319 from Narita will depart at 22:30hrs and arrive in Dubai at 5:30hrs the following day.

All times are local.

The reintroduction of the Emirates A380 to Narita also underscores the airline’s long-standing commitment to Japan’s tourism and travel sector.

By providing more capacity, the airline aims to serve the pent-up demand for travel into Japan along with providing choice and flexibility for travellers through its daily service to Osaka EK316/317, operated by the Boeing 777.