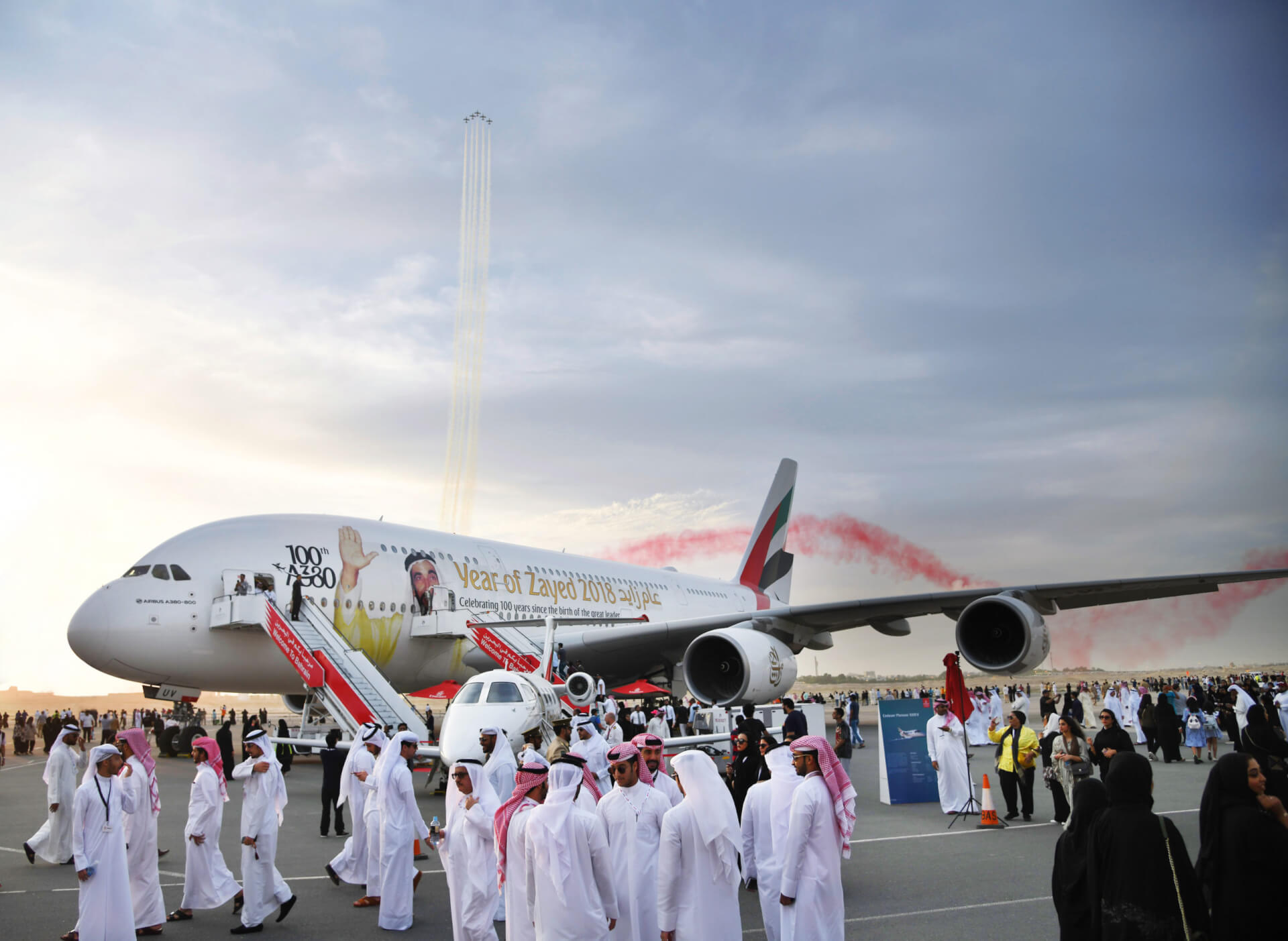 On 25 January 2000, Emirates took off from Dubai International Airport headed for Bahrain. When the B777-200 landed, it marked a major milestone for the airline – its first flight to the country. Twenty years later, the route has gone from strength-to-strength, and since the first flight, more than 6.7 million passengers have flown with Emirates on the route to Dubai –four times the population of Bahrain.

Emirates continues to play an instrumental role in serving the skies and communities in Bahrain, helping passengers seamlessly connect to a network of over 150 global destinations. The airline has progressively grown its presence in the Kingdom, going from two daily flights to four daily services, as part of its commitment to delivering the best in terms of network, convenient schedules and onboard products and services to Bahraini travelers.

Adil Al Ghaith, Senior Vice President Commercial Operations for Gulf, Middle East and Central Asia said: “As we celebrate 20 years of service in Bahrain, a significant market in this region, we remain focused of delivering the best onboard experience possible for our Bahraini customers, and unparalleled connections through Dubai and beyond. The connectivity Emirates has provided has been, and continues to be pivotal for business and tourism in Bahrain – all helping to drive vital economic activity. We are proud to have served Bahrain for two decades and hope to continue growing our operations, sustaining our buoyant performance, and building a footprint of excellence in this market. The UAE and Bahrain have also enjoyed strong ties and mutual understanding, and we hope to continue to strengthen this positive relationship.”

Bahrain’s economy is one of the most diverse in the region, and Emirates helps to play an important role in supporting the country’s thriving trade relationship with the UAE, currently estimated at US$878 million in 2018.

Emirates is the world’s largest operator of the A380, with 115 in its fleet flying to 53 destinations across the globe. Emirates has flown its iconic A380 to Bahrain three times on one-off missions to cater to seasonal demand, becoming the first carrier to operate this aircraft to the Kingdom.