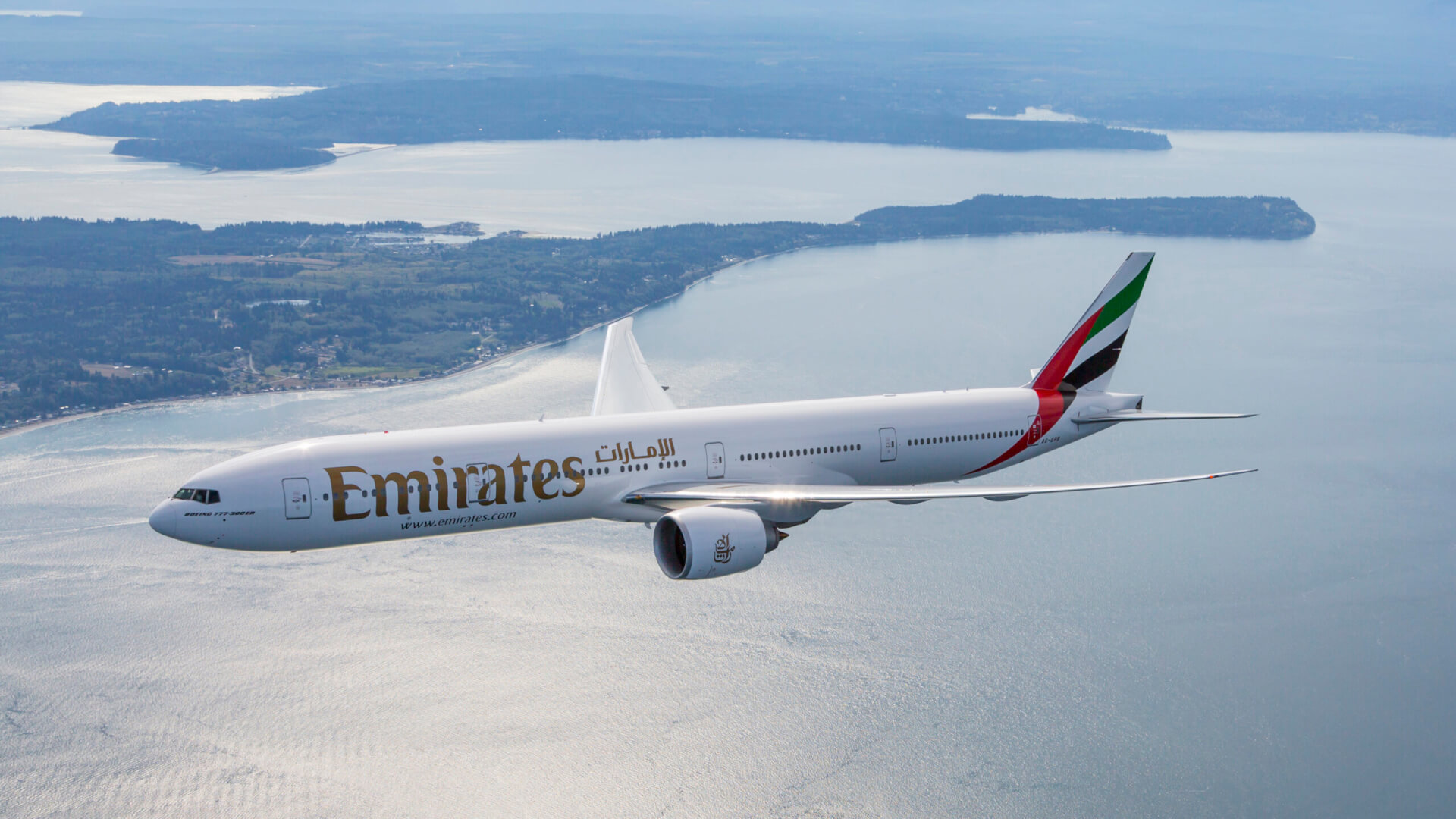 Emirates is ramping up its operations and expanding services across its network to meet strong leisure travel demand over the summer, as entry restrictions ease for travellers.

The airline will resume services to seven cities in July including: Venice on 1 July; Phuket, Nice, Orlando and Mexico City on 2 July; Lyon on 9 July and Malta on 14 July.

Emirates will also launch flights to Florida’s second largest city and one of the world’s most popular holiday spots, Miami, starting 22 July.

His Highness Sheikh Ahmed bin Saeed Al Maktoum, Emirates Chairman and Chief Executive said: “Emirates is committed to keeping Dubai, businesses and communities around the world connected and we are working hard to rebuild our network and secure access to more destinations in partnership with various authorities and stakeholders.

“We are encouraged by the latest developments as many countries have begun to turn the page and reopen for international visitors, and we are seeing strong signs of pent-up demand wherever restrictions have eased.

“Emirates is nimbly matching up flight services and identifying opportunities to grow our footprint, and provide customers more opportunities to safely get where they want to go this summer, offering best-in-class service, greater convenience and more choice.”

Across its network, the airline will boost capacity and expand its schedules by layering on frequencies for the summer, connecting more customers with popular destinations and adding more choice and convenience as they plan their long-awaited holidays.

Emirates will be adding frequencies to 12 cities across Europe, Africa and North America as more destinations re-open for international visitors, and offer quarantine free travel.

In the United States, with rapid vaccine rollouts and the reopening of air travel, Emirates will continue to build its presence.

With the addition of Miami to its network in July, Emirates will operate over 70 weekly flights to the US, offering over 26,000 seats across 12 gateways including Boston, Chicago, New York (JFK and Newark), Houston, Dallas, Los Angeles, San Francisco, Seattle, Washington DC and Orlando.

The airline is also ramping up its trans-Atlantic operations Milan-New York and Athens-Newark to meet large passenger volumes and high demand across its premium cabins.

An expanded A380 summer network

Emirates will also boost its A380 network this summer, bringing its flagship experience to 15 cities on 129 weekly services.

During the summer, the airline plans to activate over 30 of its A380s to augment its 151 strong fleet of Boeing 777s.