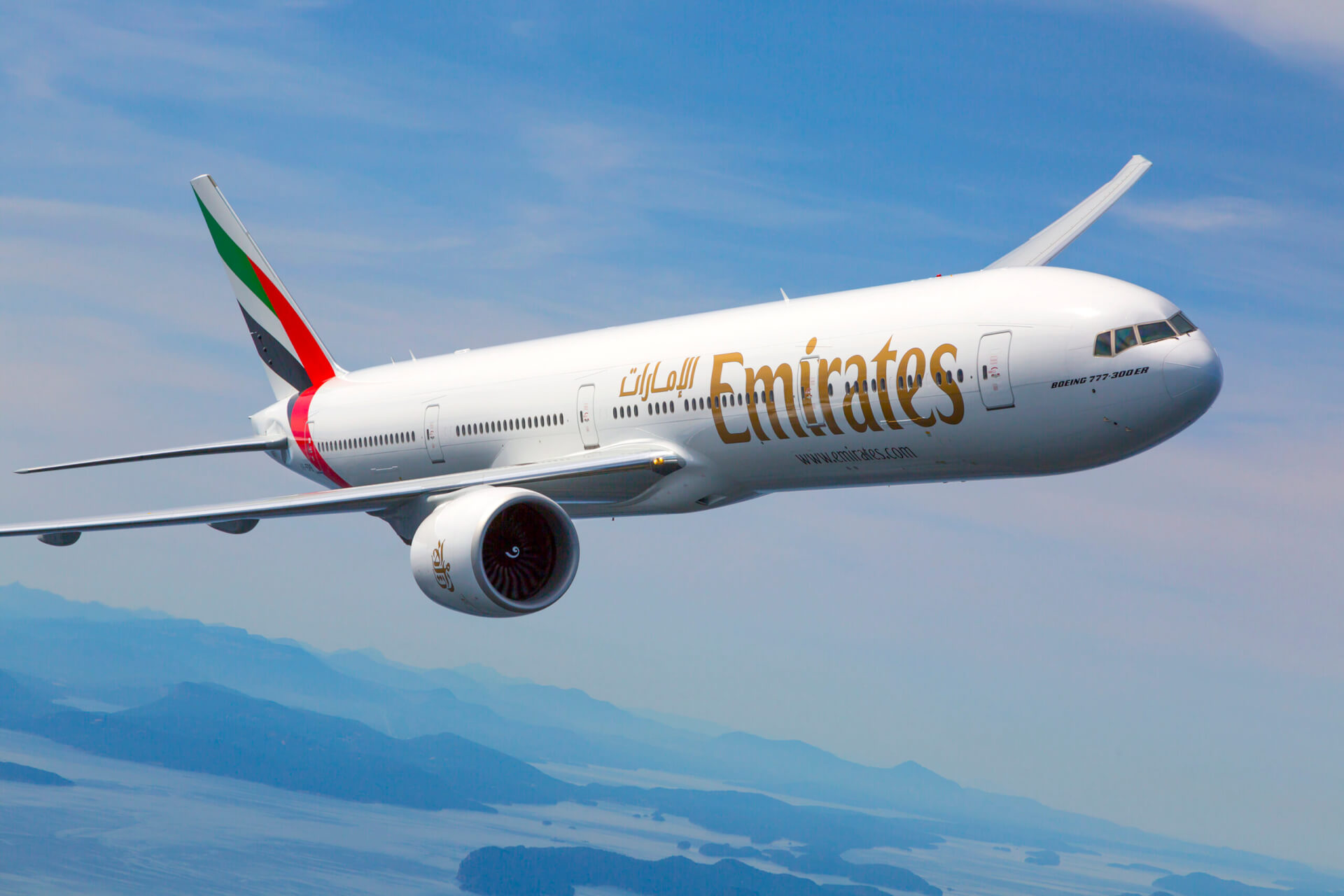 Emirates will be bringing new travel opportunities, choice and convenience for customers traveling to and from South Africa with additional services to Johannesburg, Cape Town and Durban.

The ramp up of flights are part of the airline’s ongoing commitment to support South Africa’s economic and tourism recovery through enhanced connectivity across all of its gateways.

The airline will be expanding its schedule to and from Johannesburg with three daily flights from 1 March 2023.

Cape Town will be served with double daily services starting from 1 February 2023.

Emirates will also be adding two more flights to Durban, making it a daily operation from 1 December 2022.

The reintroduction of the new flights between Dubai and the airline’s three gateways in South Africa will enhance Emirates’ schedule to 42 weekly services.

Emirates’ flight EK 767 from Dubai to Johannesburg will operate with a Boeing 777 aircraft, complementing its double daily A380 operation.

The flight will depart at 2325hrs, arriving at 0535hrs the next day to Johannesburg.

The return flight will depart Johannesburg at 2220hrs and arrives in Dubai at 0820hrs the next morning.

The third daily flight from Johannesburg will help meet high demand with more than 300 available seats each way, and will offer additional flexibility for South African travellers with a new evening departure* for easier connectivity to Europe, the Americas, West Asia and Far East via Dubai.

It will then depart Cape Town at 1325hrs, arriving in Dubai at 0110hrs the next day.

With the double daily service to Cape Town, the airline will have restored its pre-pandemic schedule, supporting the city’s tourism industry right during peak season arrivals by providing convenient connectivity from key source markets such as Europe, the Middle East, West Asia and Australasia.

As part of its longstanding commitment to support tourism recovery efforts in South Africa, Emirates and the South African Tourism Board signed a Memorandum of Understanding (MoU) earlier this year to jointly promote tourism and boost visitor arrivals to South Africa across the airline’s network of over 130 passenger destinations.

The additional services to all three gateways will also benefit customers with more connecting choices to an array of domestic and regional cities across Southern Africa via Emirates’ codeshare and interline partners including South African Airways, Airlink, FlySafair and Cemair.

The unique connections and onward travel options are not offered by any other airline.

Customers flying between Dubai and South Africa can look forward to an elevated experience across every cabin class, with thoughtfully designed menus and locally sourced beverages, signature amenities and exceptional hospitality delivered by the airline’s diverse, multinational crew.