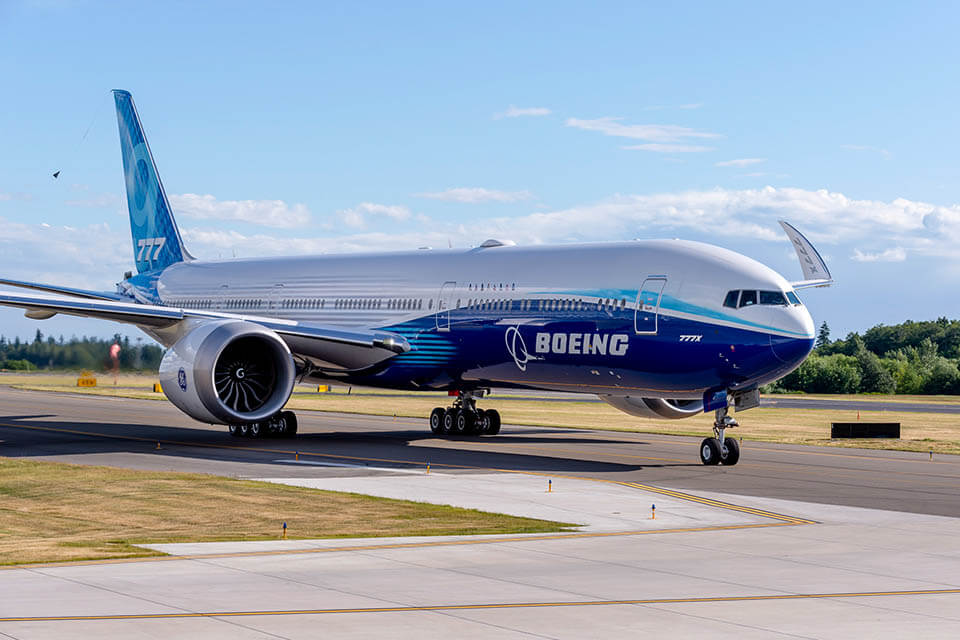 DUBAI- Emirates on Wednesday urged Boeing BA.N to provide more details on the performance capabilities and delivery dates of the in-production 777X jet, suggesting orders could be revised depending how the jet had performed in testing.

Boeing expects the new, larger version of the 777 to start being delivered by late 2023, three years later than initially planned with a longer certification process after scrutiny over the 737 MAX following two fatal crashes.

“We would like more visibility on when we are going to receive this aeroplane and what exactly they are going to be able to do with regard to the performance on the contractual side, including propulsion,” Emirates President Tim Clark told the online World Aviation Festival.

Dubai’s Emirates is a launch customer for the jet, which seats up to 406 people. It originally ordered 150 but later converted some of those orders to other aircraft. It now has 126 on order, though Clark said that could be further revised up or down depending on the information Boeing provides.

“We haven’t (got) visibility on either delivery or on performance at this stage in the game. So we are kind of reserving our position on where we are on this aeroplane.”

Clark said he expected there would be discussions in the next few months with Boeing, which he hoped would be “grown-up” conversations.

Boeing had no immediate comment when contacted by Reuters.

Clark said he had been told that some of the 777X systems had not met European Union Aviation Safety Agency (EASA) expectations and were now going to be changed.

However, he said he remained confident in Boeing and the aircraft the U.S. planemaker builds.

“Boeing build very good aeroplanes. They design very good aeroplanes I don’t want to cast any doubt on that at all. It’s simply how they are built and under what conditions they are now going to be built, what new quality control regulatory requirements are coming in. That is slowing the whole process.”