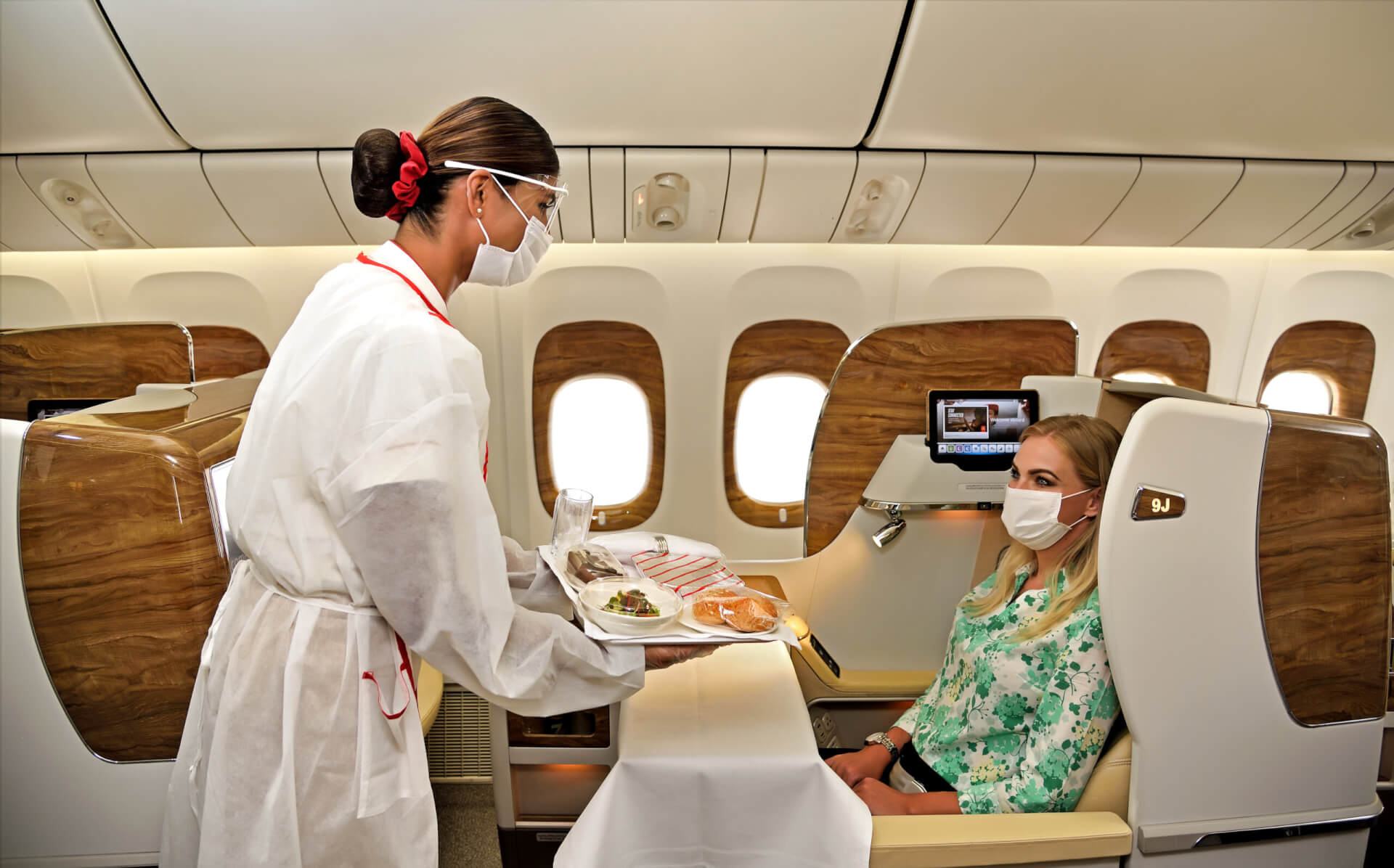 Emirates Skywards, the award-winning loyalty programme of Emirates and flydubai, has marked 20 years of excellence, innovation and unmatched rewards. Over the past two decades – the loyalty programme has continued to grow its membership base by offering value and rich, personalised experiences to its members around the world.

The programme has continually invested to diversify its brand partnerships, and utilise innovative digital technology, so that it can offer its members across the globe with more ways to earn and enjoy rewards, conveniently and via new touchpoints.

Offering more flexibility, choice, and ways to earn on the ground

Emirates Skywards has expanded its range of partners over the past 20 years to create new, exciting and exceptional value offerings for its diverse membership base. The loyalty programme currently has nearly 200 partners, including: 16 airline partners; more than 100 hotel partners; 33 financial partners, 22 retail and lifestyle partners, 7 car rental partners.

Earlier this year, the loyalty programme launched skywardsmilesmall.com – introducing over a thousand new ways to earn Miles while shopping online with popular UK and US brands. Expanding its financial partnerships, the loyalty programme has launched the Emirates Skywards Mastercard® in partnership with Barclays – its first Emirates branded credit card in the U.S allowing customers to accumulate even more Skywards Miles on their everyday spend and travel purchases.

‘My Family’ programme, which launched in 2018, has enhanced its features to now accept family members pooling up to 100% of all Skywards Miles earned, not just on Emirates flights – allowing customers to redeem rewards even faster than before.