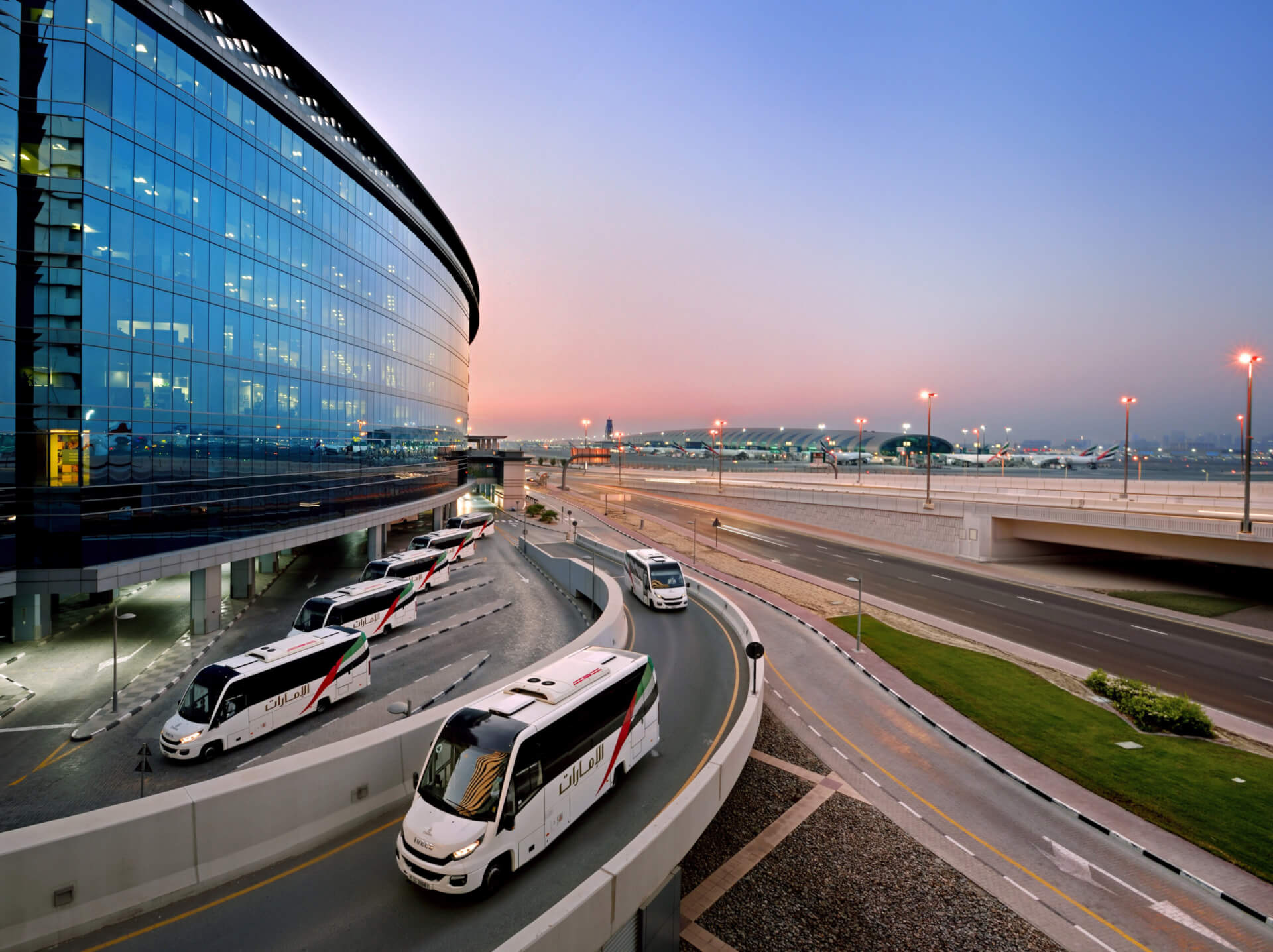 Emirates has revealed that nearly a third of its dedicated fleet of transport buses for cabin crew in Dubai will now operate on biofuel, taking another step forward on its environmental mission to reduce emissions.

The airline’s contracted service provider, Al Wegdaniyah, has committed to operating all road trips with biodiesel provided by Neutral Fuels, one of the UAE’s leading producers of biofuels, utilising locally-sourced, used cooking oil as feedstock.

Emirates commissions a fleet of nearly four dozen buses in Dubai alone, to safely shuttle its cabin crew between their homes and the workplace, clocking an average of 700,000 kilometres in a normal month. Similar to operations in the air, route and schedule planning for ground transport is also an important aspect to maximise transport efficiency and reduce emissions. 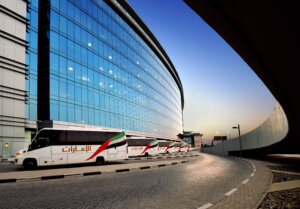 Karl W. Feilder, CEO of Neutral Fuels congratulated Emirates and Al Wegdaniyah for the initiative, pointing out that it is in line with the energy-related sustainability goals that the UAE has committed to achieve by 2050. Using biofuel reduces greenhouse gases and other pollutants, and the change can be easily made because switching from fossil fuel to biofuel requires no modification to diesel engines. It has a positive effect on engines because its lubricating properties help prevent premature wear and failure, and it even acts as a detergent in fuel systems, removing sludge deposits which improves efficiency and reduces maintenance costs.

In addition, Emirates is also currently trialling the use of electric buses airside at Dubai International airport, to transport its crew between the terminal and aircraft.

Over the years, the airline has invested in electric vehicles for its on-ground operations where feasible. For instance, at its state-of-the-art Emirates Engineering Centre in Dubai, which comprises a complex of hangars, workshops, material stores and offices, over 130 electric buggies and 80 electric material handling vehicles including forklifts, are being utilised for day-to-day operations.

Emirates is committed to environmental stewardship, focusing its ongoing efforts in three main areas: emissions reduction, responsible consumption, and the preservation of wildlife and habitats.

Emirates has a comprehensive fuel efficiency programme that actively investigates and implements ways to reduce unnecessary fuel burn and emissions wherever it is operationally feasible, whether in the air or on the ground.

Operating modern and fuel-efficient aircraft has been central to Emirates’ business model from the airline’s inception. This ongoing, multi-billion dollar investment, is Emirates’ biggest commitment – not only to passenger comfort, but also to reducing our environmental impact.

Emirates to operate A380 to Amman as part of expanded schedule