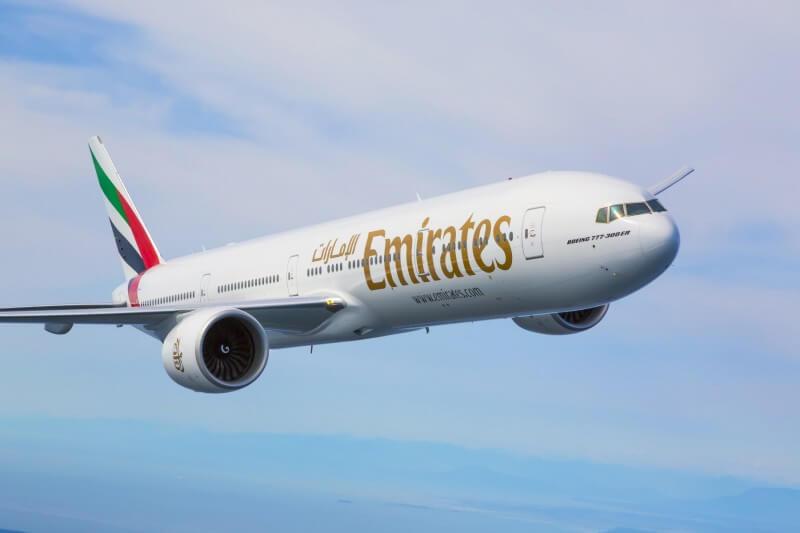 Emirates will ramp up its operations in China ahead of the New Lunar Year and in response to strong travel demand, boosting connectivity to its gateways; Guangzhou, Shanghai and Beijing as the country reopens its borders and eases its COVID-related entry restrictions.

Emirates will resume passenger services to Shanghai starting with two weekly flights operated by an Airbus A380 aircraft from 20 January 2023, with EK302 departing from Dubai to Shanghai non-stop and EK303 making a short stop in Bangkok before returning to Dubai.

This service will ramp up in frequency to four weekly flights operated by a three-class Boeing 777-300ER aircraft from 02 February 2023.

Emirates currently operates a non-stop flight from Dubai to Guangzhou as EK362, and a return flight from Guangzhou to Dubai via Bangkok as EK363, four times a week.

Starting from 1 February 2023, the airline will increase services between Dubai and Guangzhou with EK362/EK363 operating as daily non-stop flights with the flagship Emirates A380.

This will bring the airline’s operations in the market up to 21 weekly flights, providing increased choice and flexibility for both business and leisure travellers, and contributing to China’s tourism recovery.