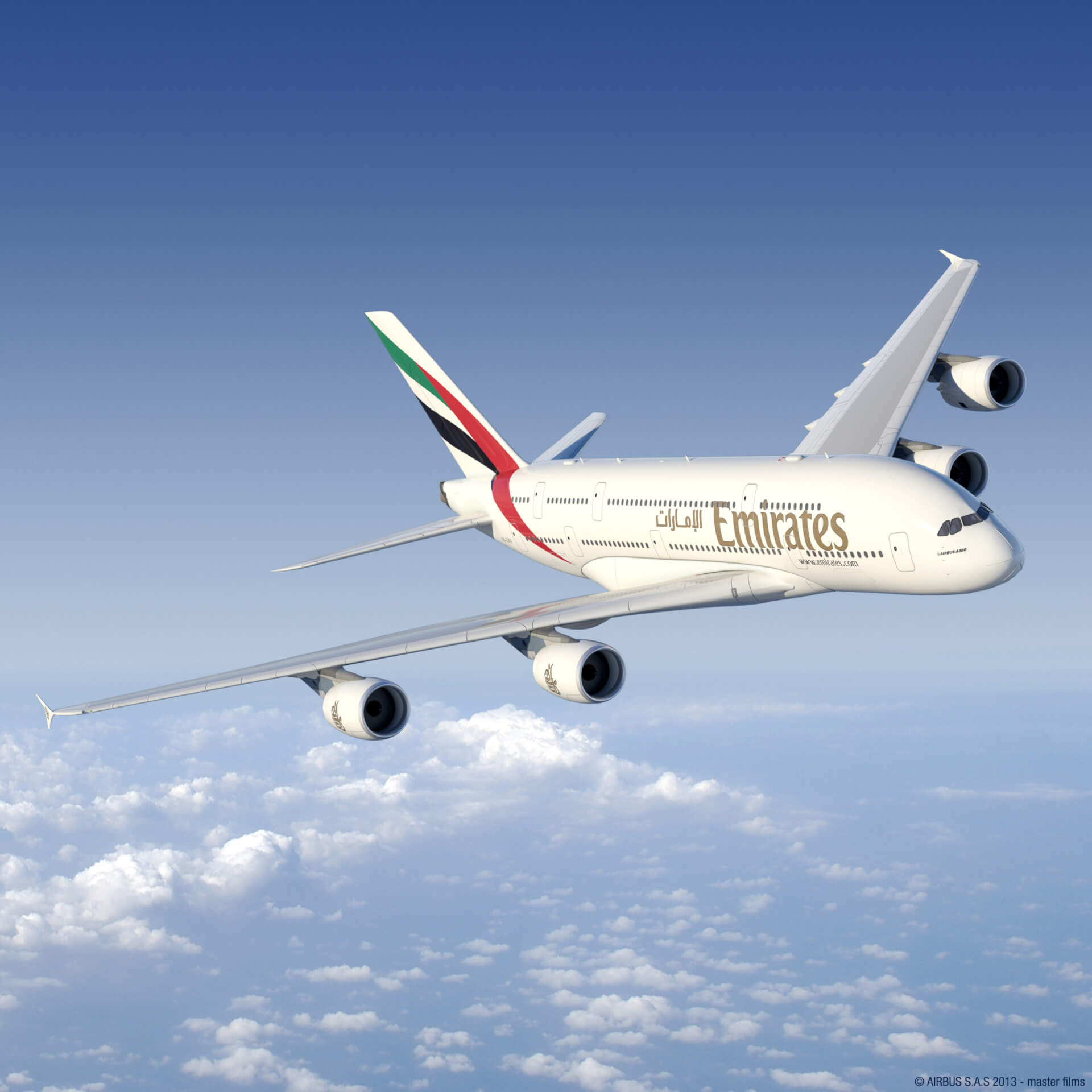 The airline aims to offer customers more opportunities to experience its highly acclaimed Premium Economy product, and its latest deployment plans will also see 85 A380s back in the sky by December, well-timed to serve the year-end travel demand.

Emirates will also update its schedules to London Heathrow, Sydney and New York JFK with its retrofitted A380 aircraft operating on the following services:

Emirates will also start A380 services with a Premium Economy debut to Christchurch from 26 March 2023, as an extension of the Dubai to Sydney service, operating with EK 412 and EK 413.

Scaling up A380 operations

With travel demand the strongest it’s been in more than two years, Emirates will provide customers more choice and a better experience as it ramps up A380 services to 42 destinations by the end of March 2023.

In tandem, the airline is optimising its network to meet robust demand and enhancing its existing schedules to over 400 A380 departures from Dubai, offering 460,000 weekly A380 seats by March 2023, including 81,000 seats across its premium cabins, offering the very best in customer comfort.

By year end, the airline will be serving close to a third of its network with its flagship on 85 A380s as it unlocks more destinations like Houston, Bengaluru, Perth, Auckland, Hong Kong and Kuala Lumpur, with additional cities to be announced in the coming weeks.

With an expanded list of cities, Emirates will have recovered 75% of its pre-pandemic A380 network.

The airline is also adding frequencies to popular cities already served by its flagship, bringing greater resiliency and stability to its operation.

Since Emirates debuted its Premium Economy Class to London, Paris and Sydney, customer response has been overwhelmingly positive with demand exceeding expectations, demonstrating its appeal and willingness of travellers to trade-up and try the quiet luxury and meticulously customised experience it offers.

On a four-class Emirates A380, the Premium Economy cabin is located at the front of the main deck with 56 seats laid out in a 2-4-2 configuration.

In the cabin, every inch of space anticipates customer needs with a generous seat pitch and width for working and relaxing, and customised features that offer function and convenience like in-seat charging points and a side cocktail table.

The experience is rounded off with expertly curated in-flight amenities, an inventive menu and extensive beverage options.