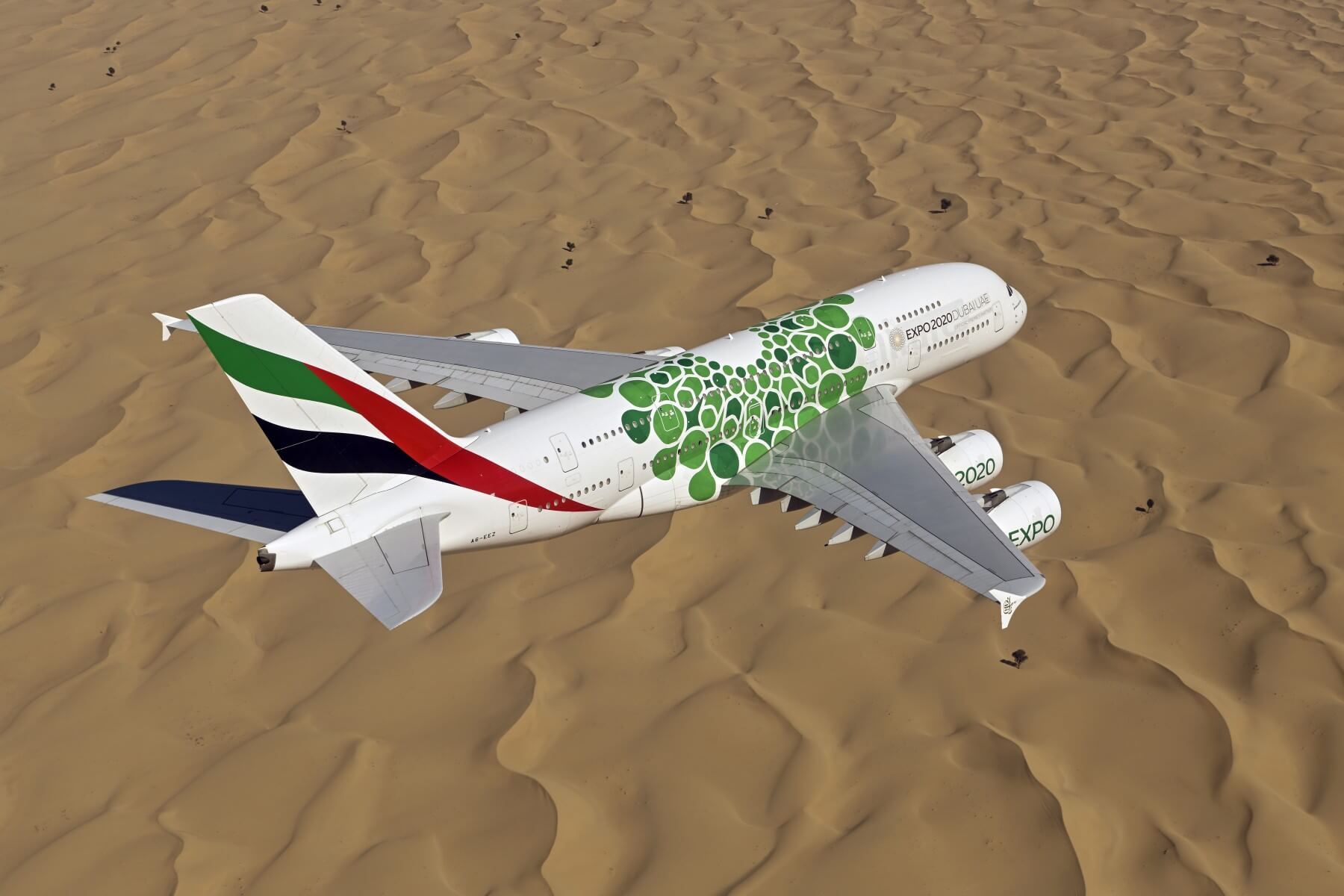 DUBAI – State-owned Emirates said on Thursday that Dubai would help it through the coronavirus crisis after losses of $3.4 billion tipped the airline’s holding company into its first half-year loss in more than thirty years.

Emirates said global travel restrictions meant revenue dropped by 75% to $3.2 billion as passenger traffic fell by 95% to 1.5 million in the six months to the end of September.

“We have been able to tap on our own strong cash reserves, and through our shareholder and the broader financial community, we continue to ensure we have access to sufficient funding to sustain the business and see us through this challenging period,” Chairman Sheikh Ahmed bin Saeed al-Maktoum said.

The Dubai government would support the airline on its recovery path, said Sheikh Ahmed, who is also a senior member of Dubai’s ruling family and holds senior positions in government.

Emirates temporarily suspended most of its flights at the height of the pandemic, which has decimated global travel.

The airline filled just 38.6%% of the seats on offer, though saw high demand for freight due to limited availability of air cargo services globally due to the drop in passenger flights.

Emirates, which a year ago reported a $235 million half-year profit, received $2 billion in state assistance from the Dubai government between April and September this year, which the airline said was an equity investment.

The airline’s entire operation is dependent on international demand as it does not operate domestic flights.

Emirates Group, which includes the airline and other aviation and travel assets, saw revenue plunge 74% to $3.7 billion and made a loss of $3.8 billion.

The last time Emirates airline reported a loss was for the financial year 1987-88, and that was primarily due to the costs of its start-up operations, a spokeswoman said.

The number of Group employees had reduced 24% between April and September to 81,334, it said, without disclosing the number of airline staff.

Sources have told Reuters that thousands of airline employees, including pilots and flight attendants, have lost their jobs at Emirates this year.