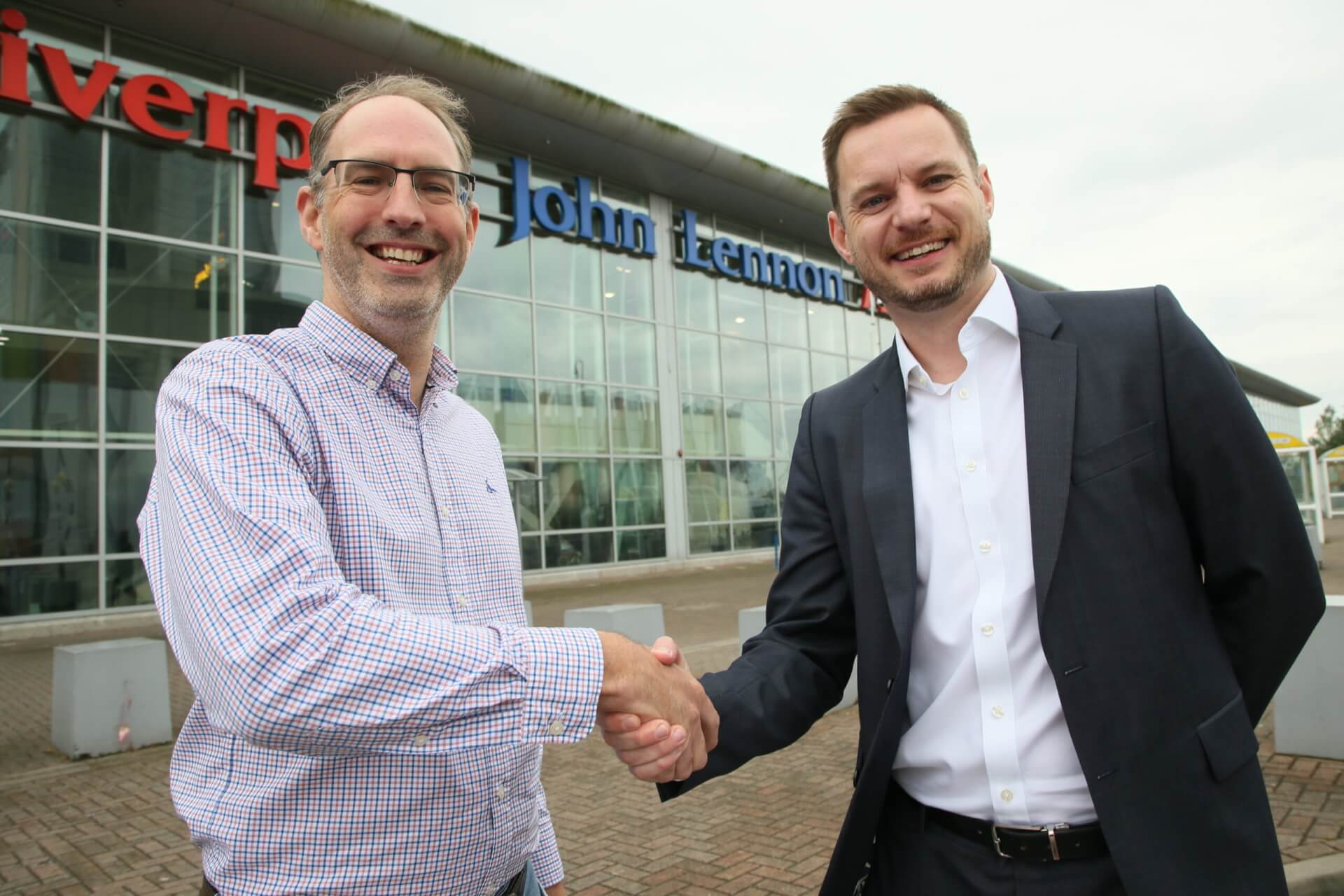 Essar Oil (UK) Limited, which owns and operates the Stanlow refinery in Ellesmere Port, has today announced it has signed a major new agreement with Liverpool John Lennon Airport for the direct supply of aviation fuel to commercial airlines.

The new access agreement will allow Essar to supply fuel directly to airlines at the wingtip and marks another step in Essar’s growing aviation fuels business, as air travel continues to recover from the effects of the pandemic.

The deal brings Essar’s total number of access agreements to six airports across the UK, which includes Manchester, Birmingham, and London Stansted, and adds to Essar’s growing portfolio of commercial carrier clients, with discussions with other potential partners already underway as part of Essar’s ambition for further growth.

Essar, which supplies 16% of the UK’s road transport fuels, is one of the largest producers of jet fuel in the UK and plays a vital role in the North West’s aviation industry, whilst Liverpool John Lennon Airport is one of the longest established operational airports in the UK, transporting over 5 million passengers each year.

The agreement will shore up the airport’s domestic fuel supply, reducing reliance on global supply chains and imports, benefitting from Essar’s continued strategy to bolster energy security in the UK.

Now more than ever, the UK needs local, reliable, and resilient sources of energy from suppliers who are looking to the future.

Essar is committed to playing a key role in the decarbonisation of the UK economy, developing the clean, low-carbon energies of the future. As part of that, Essar is developing plans to produce and supply sustainable jet fuel from Stanlow to airports across the UK from 2026.

The deal follows the news that Essar’s domestic sales volumes have risen to a new high since Covid restrictions were lifted, as announced in their quarterly operations and trading update earlier this month.

Adam Brayne, Head of Aviation & Business Development at Essar Oil (UK), commented: “Essar’s Stanlow refinery has manufactured Aviation fuels which have been supplied to Liverpool Airport since the 1930s.

“It therefore seems only fitting that, after close to a century of collaboration and shared history, Essar and Liverpool John Lennon Airport should further strengthen such a key North West regional partnership.

“Over the last decade, we have embarked on a major investment programme to upgrade Essar Stanlow’s infrastructure and future-proof this national manufacturing asset.

“We are delighted to be supporting such a valued local partner, whilst continuing to play a key role in Britain’s energy security.”

John Irving, Chief Executive Officer, Liverpool John Lennon Airport, commented: “The airport has a long-standing relationship with the Stanlow refinery which has been further strengthened with Essar joining us in our open access fuel operations.

“The airport has had a successful year in attracting new airlines including Lufthansa and PLAY which has established new routes.

“We are delighted this agreement provides more fuel choice for our commercial airline partners and we look forward to developing future opportunities.”