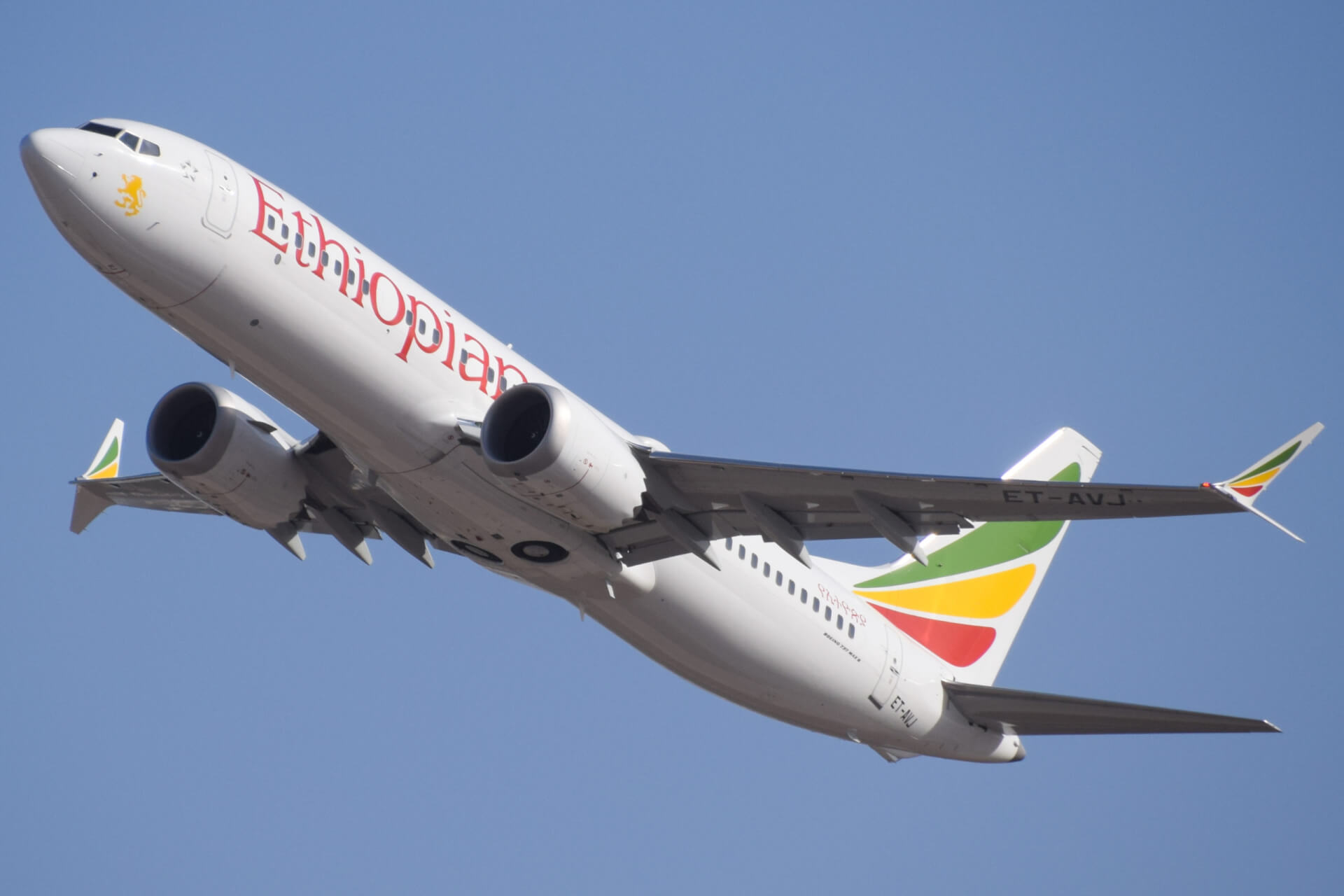 Ethiopian Airlines has made yet another history on 7 March, 2020 operating an all-women functioned flight to Washington DC. Africa’s Largest Aviation Group and SKYTRAX Certified Four Star Global Airline has scored the all-female flight crew feat highlighting the airline’s progress in empowering African women, and the contribution of women to the socio-economic development of the continent.

Regarding the all-women functioned flight, Ethiopian Group CEO Mr. Tewolde GebreMariam, remarked, “Ethiopian firmly believes that such remarkable flights inspire African women and young girls to dream big and realize their dreams not only in aviation, but also in science, technology, engineering, art and other fields. While we celebrate the economic, social and political achievements of women in Africa, we take a bold move towards further championing gender equality in Ethiopia and Africa at large.”

Ethiopian all-women flight crew flew the B777 from Addis Ababa to the US capital while other female professionals handled all the ground operations including flight dispatch, load control, ramp operation, on-board logistics, safety and security, catering as well as air traffic control.

As an equal opportunity employer, Ethiopian creates an enabling environment for women to become the next generation aviation experts.

The airline has seen a remarkable rise in the number of women in different leadership positions. Ethiopian has been operating all-female flights since 2015. The airline has so far flown to Bangkok, Kigali, Lagos, Buenos Aires and Oslo with all female crew.