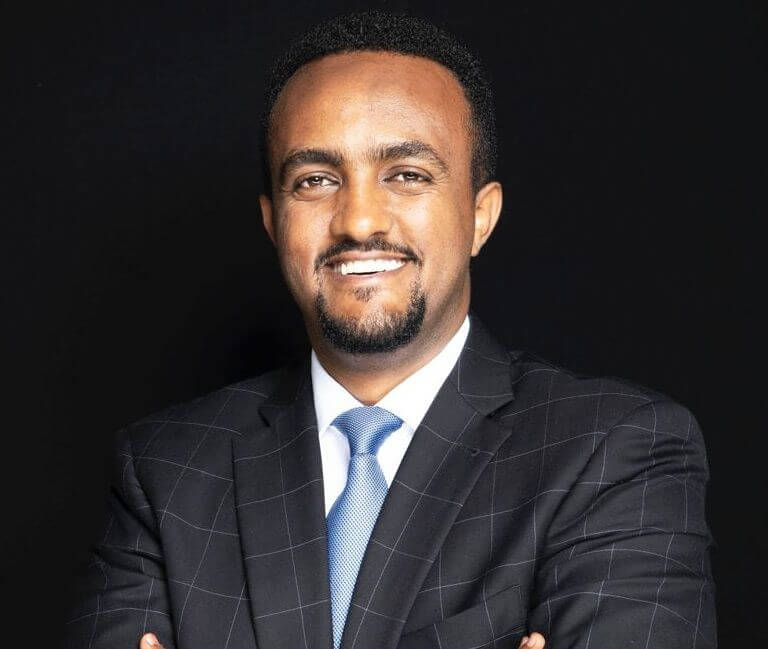 TORONTO, Canada, November 3, 2021/ — Ethiopian Airlines is the sole airline connecting Canada directly to the African continent, and onward to over 120 destinations from the dynamic capital of Addis Ababa.

The global leader in aviation renewed its support for The Canada-Africa Chamber of Business, following the 3-day Africa Accelerating conference, addressed by its Managing Director for Canada, Mr. Samson Arega. Prime Minister Justin Trudeau and the former President of South Africa, Hon. Kgalema Motlanthe, were among the nearly 50 speakers and 1500 virtual and in-person delegates at the event.

‘’Africa’s trade and supply chains are enabled by Ethiopian’s cargo capacity,’’ explained Samson Arega during his recent keynote address. Arega detailed the incredible case for Africa’s positioning as the world’s next global growth engine, predicated on the successful achievement of free trade within Africa – while noting the success already achieved in aviation by Ethiopian Airlines.

‘’So significant is the success that during the COVID-19 pandemic, cargo revenues ensured the airline remained profitable. Ethiopian Airlines did not lay off or furlough a single full-time employee and never sought a bailout.’’

Garreth Bloor, President of The Canada-Africa Chamber of Business, stated “As discussed during our engagements, the year-on-year growth of Ethiopian Airlines reflects its ability to not just keep up with Africa’s growth potential, but to serve as a key driving force of Africa’s development.’’

Ethiopian Airlines is now the world’s fourth largest airline by number of countries served, ensuring every market in Africa is within easy reach, with onward connections to every part of the world.

‘’We know that will be achieved when we both drive and enable the next chapter in global economics, enabled in the context of a new era of Canada-Africa trade and investment collaboration – on both economics and public policy,’’ he concluded.