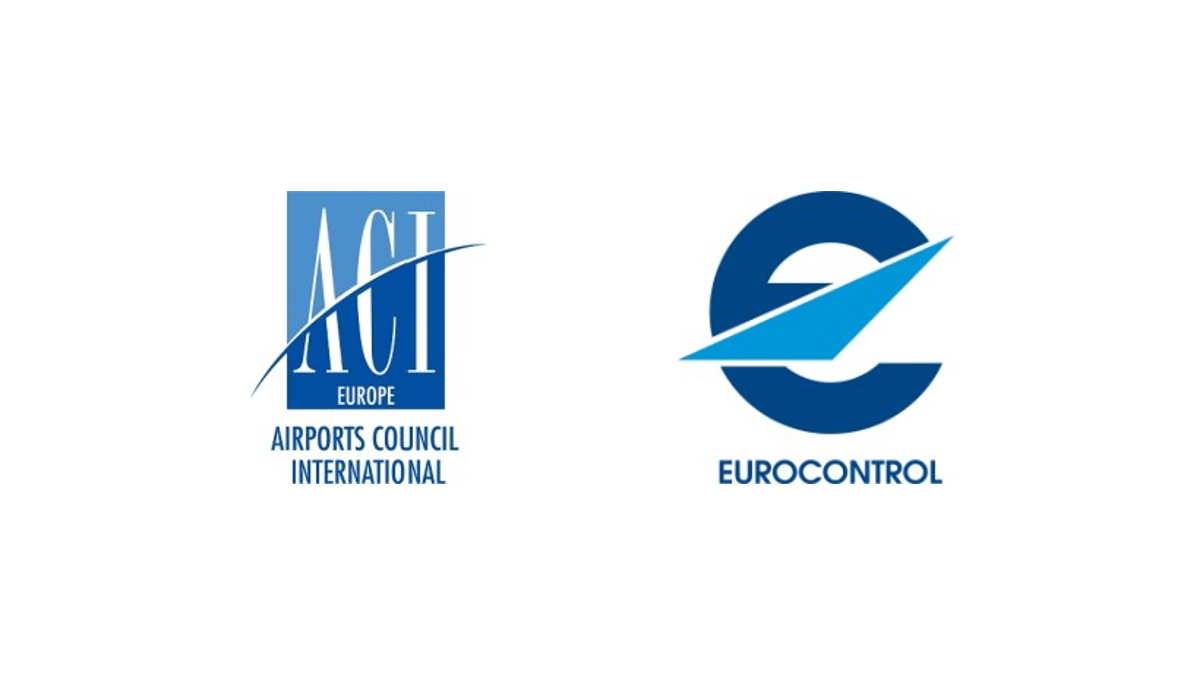 Eamonn Brennan, Director General of EUROCONTROL, and Olivier Jankovec, Director General of ACI EUROPE, have today signed a joint Memorandum of Understanding to enhance their co-operation as the two organisations work towards European aviation’s future-facing stability, safety, and sustainability.

With a long history of successful collaboration in many areas of mutual concern, the intergovernmental organisation representing 41 Member States and 2 Comprehensive Agreement States, and the trade association bringing together all of Europe’s airports share many commonalities as aviation moves into a new chapter – in particular a shared focus on operational efficiency and sustainability.

The Memorandum, which replaces an existing agreement dating from 2008, builds a framework of co-operation around 2 pillars:

Olivier Jankovec said: “For Europe’s airports, recovering from COVID-19 and the imperative to ‘Build Back Better’ means chasing every opportunity to increase their operational efficiency and reduce their environmental footprint.

“Over the past years, EUROCONTROL has come to play an increasingly important role in supporting not just airports but the whole aviation eco-system in that direction.

“The challenges we face in progressing further and the interconnected nature of aviation means enhanced collaboration and integration are key.

“This is precisely what this new agreement between ACI EUROPE and EUROCONTROL is about. We look forward to our continued collaboration.”

Eamonn Brennan said: “Flights were down 44% last year across Europe to 6.2 million, whilst at the same time passengers numbers were down 59% – a loss of 1.4 billion.

“EUROCONTROL is focused on supporting European aviation and is working closely with airports to deliver enhanced operational efficiency and sustainable solutions as we recover from the pandemic.

“Time and again our organisations have shown that working together in areas as diverse as innovation, R&D, urban air mobility, and optimising performance at all levels, reaps even greater benefits for aviation.

“We look forward to strengthening our collaboration even further for the benefit of the wider aviation network as a whole.”