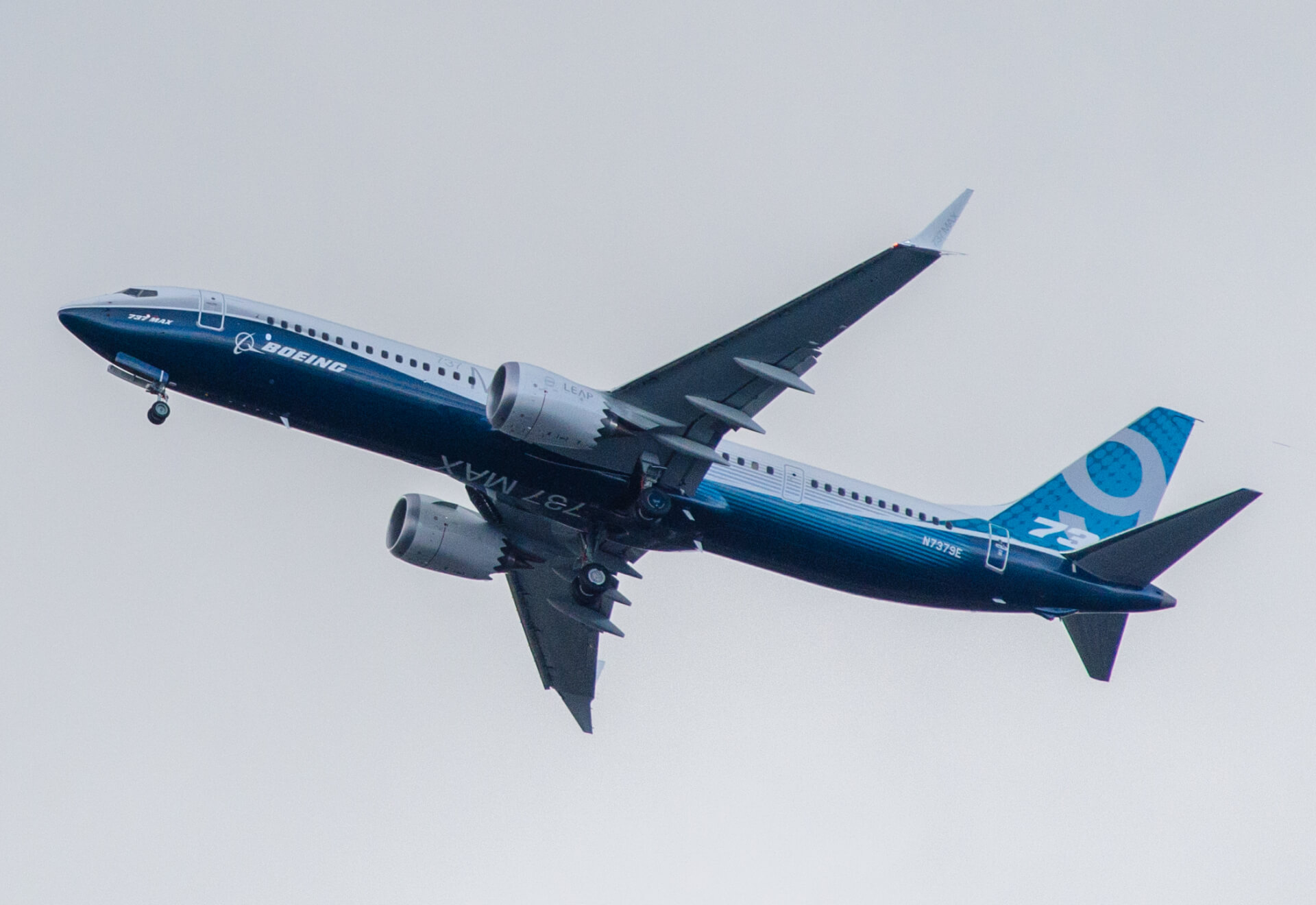 The World Trade Organization on Tuesday gave the European Union permission to impose tariffs on $4 billion worth of American products annually in retaliation for illegal subsidies given to the U.S. plane maker Boeing, a move that could result in levies on American airplanes, agricultural products and other goods.

The decision, which stems from a 16-year fight before the global trade body, follows a parallel case that the United States brought against Europe over subsidies to its largest plane maker, Airbus. Last year, the Trump administration imposed tariffs on European planes, wine, cheese and other products after the W.T.O. gave the United States permission to retaliate on up to $7.5 billion of European exports annually.

It remains to be seen whether the new tariffs will ultimately persuade the United States and Europe to come to a negotiated settlement that would lift the levies, or merely inflame relations and result in higher costs on businesses and consumers on both sides of the Atlantic. The European Union has repeatedly appealed to the United States to remove its tariffs, but American officials say Europe has not taken the necessary actions to stop its Airbus subsidies.

The tariffs will not go into effect immediately. The European Union needs to request authorization from the W.T.O. to impose the levies, which it can do at an Oct. 26 meeting at the earliest. The European Commission last year issued a preliminary list of American products that it could choose to tax, including aircraft, chemicals, citrus fruit, frozen fish and ketchup.

The tariffs, when American companies are reeling from the coronavirus pandemic, would be especially painful for Boeing, which is already struggling from a pair of devastating crises. Boeing, like Airbus, announced plans this summer to cut more than 10 percent of its global work force amid a steep decline in travel, which has forced airlines to delay and scale back plans to buy planes. Both Boeing and Airbus plan to cut more than 30,000 jobs in all.

Delta Air Lines, whose fleet includes hundreds of planes from both manufacturers, said on Tuesday that it had scaled back plans to buy $5 billion worth of aircraft through 2022. Just under a million people were screened at federal airport checkpoints on Monday, a decline of more than 60 percent from the same day last year.

Boeing is also still struggling with fallout from the 737 Max, a star of the company’s fleet of planes, which has been grounded worldwide since March 2019 after two crashes killed 346 people. In January, the company estimated that the grounding, which could be lifted in the coming months, would cost it more than $18 billion. The company is also contending with quality concerns related to another plane, the 787 Dreamliner, a wide-body jet designed for long-distance flights.

So far this year, Boeing customers have canceled 438 orders for the Max, with hundreds more orders removed from its books because of the low likelihood that they will be fulfilled, the company said Tuesday. After accounting for new sales and cancellations, Boeing has lost a net 381 orders for the year.

The W.T.O.’s decision on Tuesday rested on a Washington State tax break provided to Boeing and worth about $100 million a year. Lawmakers there repealed the tax break this year with Boeing’s support, but the W.T.O. said the subsidy had nevertheless harmed Airbus between 2012 and 2015. Airbus contends that Boeing continues to receive other preferential tax treatment from the state.

“Airbus did not start this W.T.O. dispute, and we do not wish to continue the harm to the customers and suppliers of the aviation industry and to all other sectors impacted,” Guillaume Faury, the company’s chief executive, said in a statement. “It is time to find a solution now so that tariffs can be removed on both sides of the Atlantic.”

Boeing said it was “disappointed” that Airbus and the European Union had pursued the tariffs even after the tax break’s repeal, but said the company hoped that both would focus “on good-faith efforts to resolve this long-running dispute.” The European Union had asked the W.T.O. to authorize more than $8.5 billion in annual tariffs, while the United States said they should not exceed $412 million.

In a statement, Robert E. Lighthizer, the U.S. trade representative, said that the European Union had no valid basis to impose tariffs since Washington had already repealed its tax break, and that the United States would seek more negotiations with Europe.

“Any imposition of tariffs based on a measure that has been eliminated is plainly contrary to W.T.O. principles and will force a U.S. response,” he said. “The United States is determined to find a resolution to this dispute that addresses the massive subsidies European governments have provided to Airbus and the harm to U.S. aerospace workers and businesses.”

Valdis Dombrovskis, the European Commissioner for Trade, said in a statement that while the decision allowed the European Union to impose tariffs on American products, it would do so “reluctantly.”

“I have been engaging with my American counterpart, Ambassador Lighthizer, and it is my hope that the U.S. will now drop the tariffs imposed on E.U. exports last year,” he said. “If it does not happen, we will be forced to exercise our rights and impose similar tariffs.”

Ole Moehr, an associate director at the Atlantic Council’s GeoEconomics Center, said that, in the short run, there were likely to be more barriers to trade than before, but that the ruling might ultimately “open the door for a trans-Atlantic trade détente.”

“Both sides are waiting until the election is settled to re-engage, and depending on the outcome we could see a ratcheting up of tensions before any potential deepening of trade ties,” Mr. Moehr said. “The Airbus-Boeing dispute is one of the keys to the entire trade relationship, and today’s decision, combined with the recession triggered by the pandemic, may change the calculus over the long term.”

The ruling brings to a close a dispute that formally began in 2004. At the time, the United States and Boeing accused several European nations of violating trade agreements by providing Airbus with below-market loans. That “launch aid” helped Airbus develop and produce several types of aircraft, allowing it to gain equal footing with Boeing in the global airplane market despite having less than 25 percent of the market in 1990, they argued.

Last year, the W.T.O. sided with the United States, allowing up to $7.5 billion in annual tariffs on European imports. Europe countered with a formal complaint of its own in 2005, arguing that the United States had similarly provided illegal subsidies to Boeing.