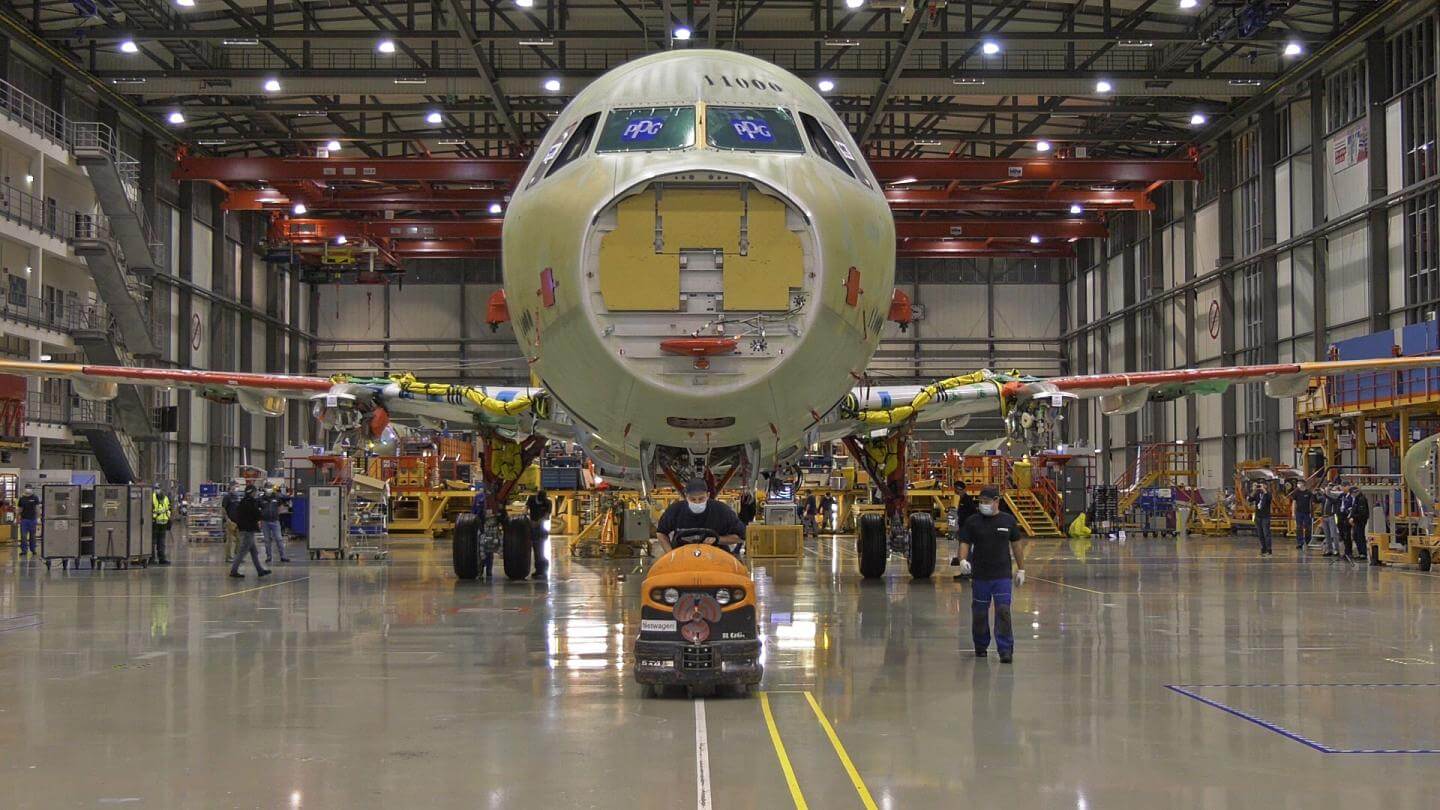 European aviation regulators are looking at imposing significant changes to the design of “underbelly fairings” on the future Airbus A321XLR, raising the propect of a delay in its introduction, a senior industry source said.

The move is designed to allay the risk of fire from a new central fuel tank. Bloomberg News had reported that design changes could also shorten the plane’s range.

An Airbus spokesman said the company was in talks with the European Union Aviation Safety Agency (EASA) about certification requirements. The EASA was not immediately available for comment.