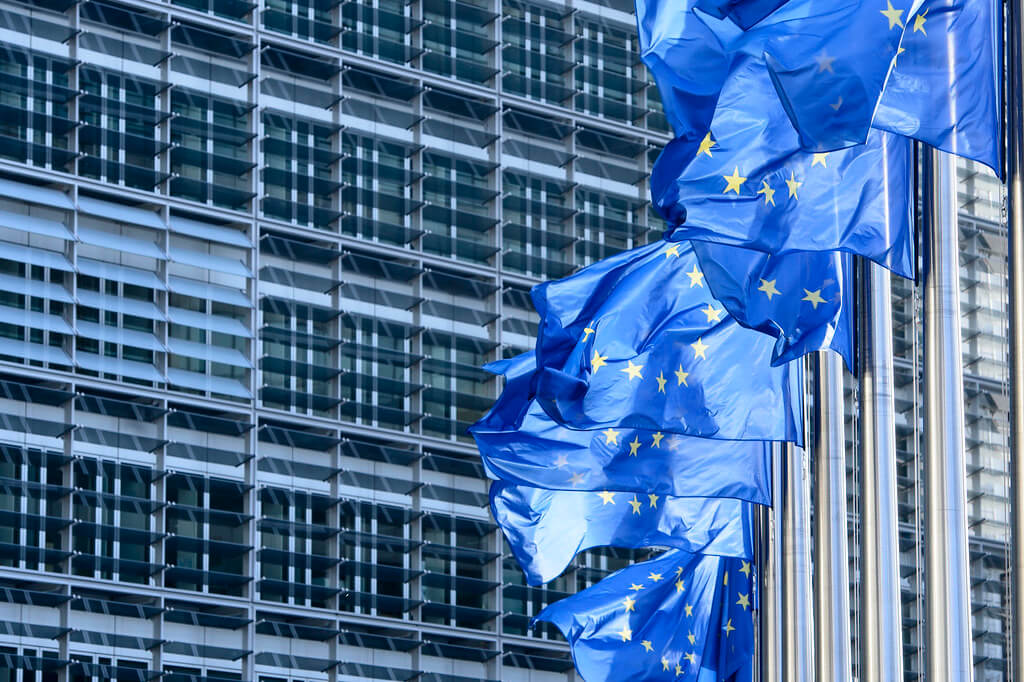 The European Union has made the announcement that it has banned travellers from outside the bloc for 30 days in hopes to contain the spread of Covid-19.

The measure is expected to apply to 26 EU states as well as Iceland, Liechtenstein, Norway and Switzerland. UK citizens will be unaffected.

“They said they will immediately do that,” said EU Commission chief Ursula von der Leyen at a press conference.

“This is good, so that we have a unanimous and united approach [where] the external borders are concerned.”

The EU includes countries particularly hard hit by COVID-19, the disease caused by the novel coronavirus, including Spain, Italy, France, and Germany. The decision follows Canadian Prime Minister Justin Trudeau announcing yesterday that he’d be closing his country’s border to everyone but Canadians and US citizens.

More than 185,000 people have been infected worldwide, according to the World Health Organization. Europe has been identified by the WHO as now being the “epicentre of the epidemic”.

“It is absolutely crucial that we unblock the situation, because we know that too many people are stranded within the European Union and have a problem to go back home,” said European Commission President Ursula von der Leyen.