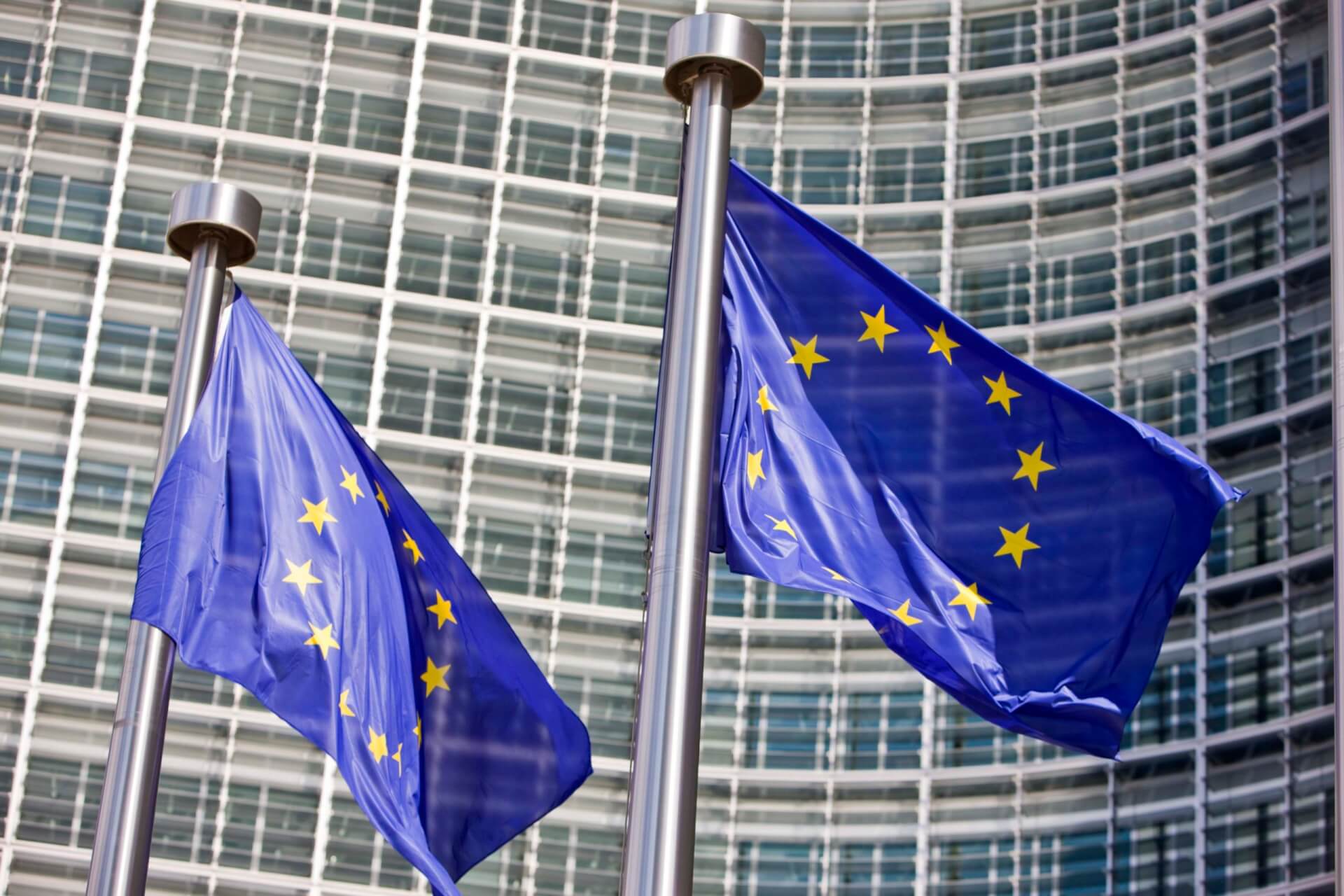 Some of Europe’s biggest aviation associations have joined forces to demand the continent’s governments have a travel certification process up and running by the end of June.

A4E Airlines for Europe, the Airports Council International Europe (ACI Europe) and the European Regions Airline Association (ERA) have sent a joined letter to heads of state and ministers across Europe.

In the letter, members have expressed their relief and support for the decision to fast track a legislation regarding a common EU framework for the new Digital Green Certificates which are designed to get people travelling again.

Once up and running, the certificates can be used as proof that a person has been vaccinated against Covid-19, recently recovered from it or had a recent negative test.

However, the signatories have also expressed concerns that there is no guarantee the certificates will be either implemented or become operational as their introduction rests entirely in the hands of each individual company, many of which are keeping quiet about their plans for the future.

They add that having been one of the hardest-hit sectors in the pandemic, this summer represents a make or break moment with many aviation businesses likely to go bust should it prove to be another wash out.

The letter also urges any government planning to introduce the certificates to set and share target dates for the scheme so proper plans can be put in place.

The letter urges all the states addressed “to take the necessary steps for an effective and timely planning and execution of all actions needed from a technical, administrative and legal point of view to be able to effectively start issuing Digital Green Certificates by June at the latest”.

The demands come following new data released by ACI Europe showing that passenger traffic in the first quarter of the year fell by 81.7 per cent across Europe compared to Q1 2019.

The slump was even greater than the last quarter of 2020, which saw a 79.2 per cent decrease in passenger numbers, and resulting in a loss of 395.5 million passengers.