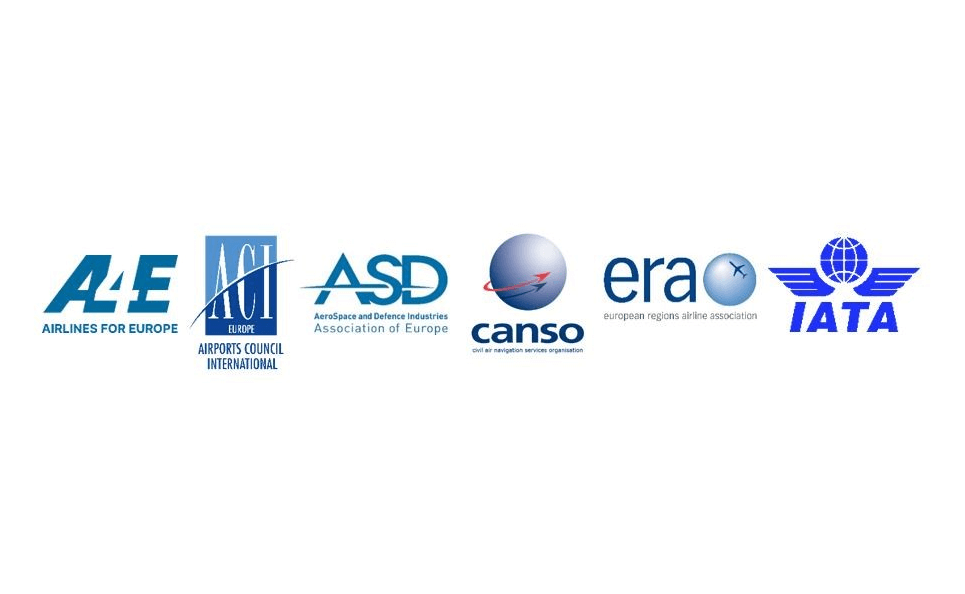 They call on the EU Council and the European Parliament to urgently approve the Commission proposal, and for all EU States to immediately begin preparations for their implementation.

The latest data released by ACI EUROPE shows the striking milestone of over 7500 lost air routes across Europe’s transport network has just been passed. Air passenger traffic remains in the doldrums as a direct consequence of the current restrictions.

The situation is particularly acute in the EU/EEA/Switzerland and the UK, with a -89.3% decrease in passenger volumes in February compared with the previous year. This contrasts with the rest of the wider European market (including Russia and Turkey) who are reporting only a 56% decrease.

The leaders of the associations said: “We welcome the European Commission’s adoption of the proposal for a Digital Green Certificate. The EC has our full support, and we call on the European Parliament and Council to work on its swift adoption via an emergency procedure. We need a clear path out of this crippling situation, and appeal once again to the EU Member States to implement common solutions and plan ahead in a fully coordinated and aligned way. We repeat: a safe restart of air travel is possible, and we can save both lives and livelihoods – but we need the EU to lead from the front. States must now do their part by acting in a coordinated manner, to avert yet another patchwork solution of fragmented agreements borne out of frustration and necessity”.