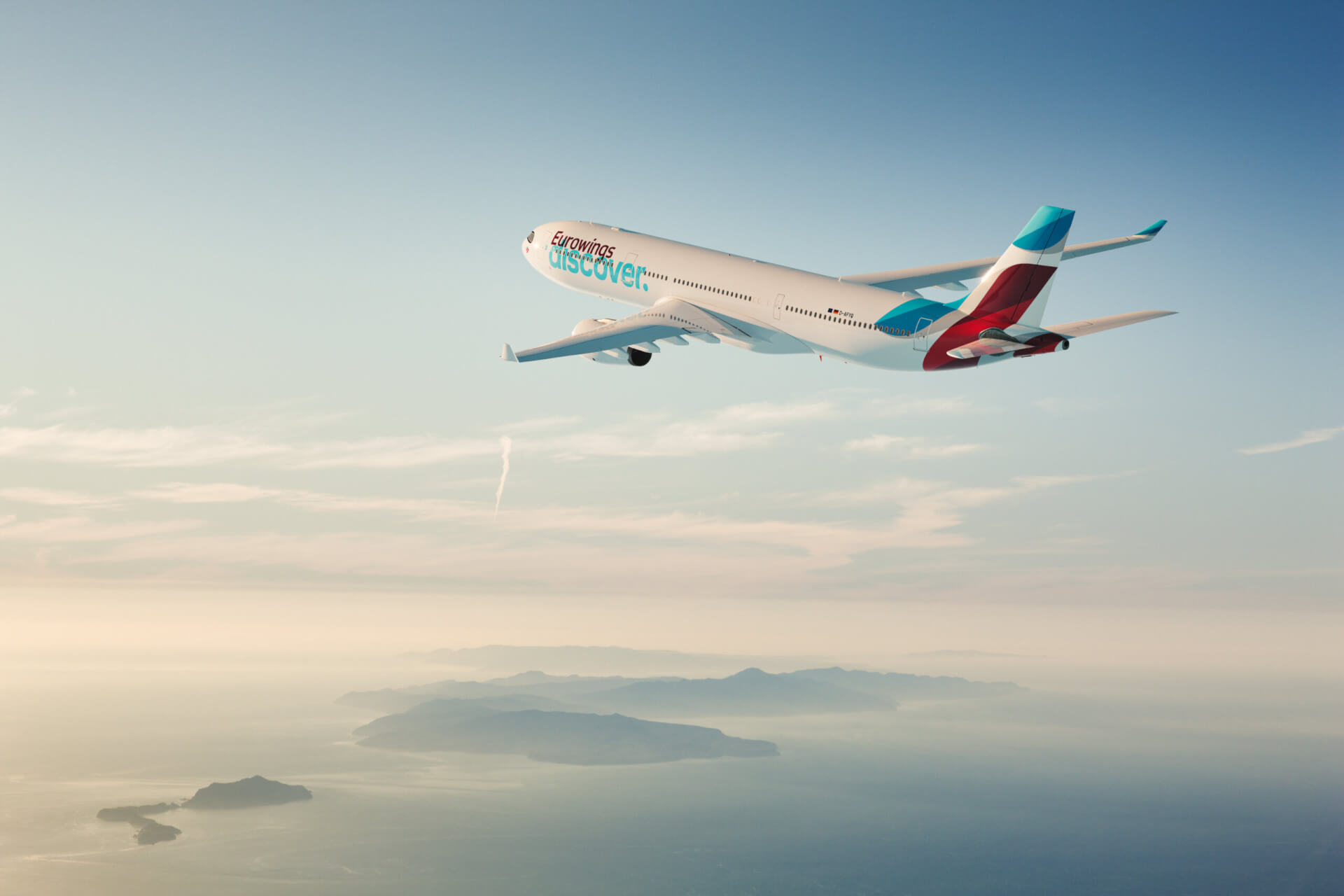 With the issuance of its operating license and Air Operator Certificate (AOC) by the German Federal Aviation Authority, the young start-up airline Eurowings Discover has successfully completed the final stage on its way to independent flight operations.

The certificate was issued by the German Federal Aviation Authority on June 16.

“The timing could not be better. People can finally travel again and we are all set to fly them to the world’s most beautiful destinations,” explains Wolfgang Raebiger, CEO of Eurowings Discover.

“We have built an airline in just one year – an ambitious goal that we have achieved with the great support from the entire Lufthansa Group, a motivated team and in close cooperation with the German Federal Aviation Authority. We wish to express our sincere gratitude to everyone.”

Eurowings Discover is also the first airline ever in Germany to receive an unlimited permit under a new aviation law requirement known as partial CAMO (Continuing Airworthiness Management Organization).

The Lufthansa Group’s newest airline takes off on July 24 from its home base in Frankfurt am Main for its inaugural flight to Mombasa with onward service to Zanzibar.

In August, the flight schedule will be filled with further attractive long-haul destinations: Thus, in addition to two weekly frequencies to Mombasa/Zanzibar, starting in August there will also be three flights a week to Punta Cana and five flights a week to Windhoek.

In October, Eurowings Discover will also be flying three times a week to Las Vegas and Mauritius.

In the 2021 winter flight schedule, Bridgetown, Montego Bay and Varadero will be added with three weekly frequencies each.

In addition, the flight program will be expanded from November to include short- and medium-haul flights to the Canary Islands, Egypt and Morocco.