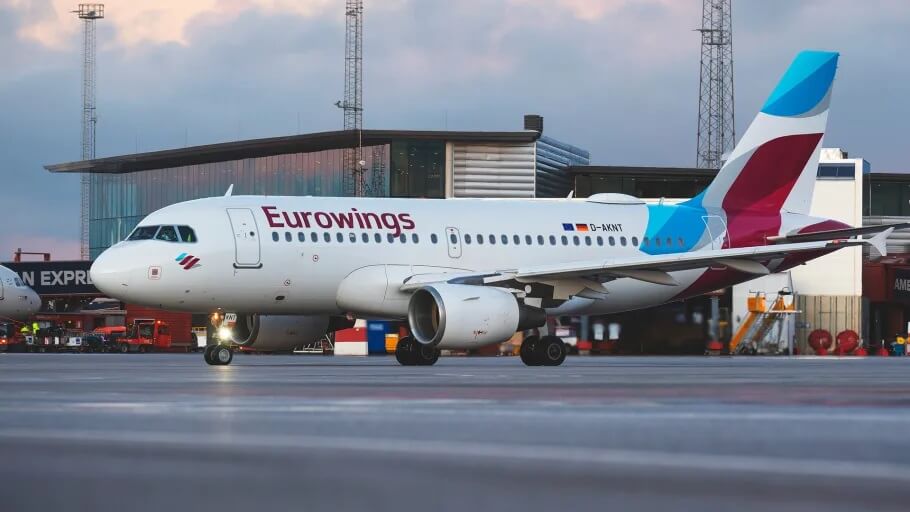 The German low-cost carrier Eurowings sees even more opportunities in the Stockholm region and will expand access by adding a new European route from Stockholm Arlanda.

The route, to be launched in early March, is in addition to the airline’s network of routes being launched in conjunction with the establishment of its new base.

Eurowings continues its expansion in Sweden and at Stockholm Arlanda Airport.

In conjunction with the summer 2022 programme, the Lufthansa Group’s low-cost carrier will open a new base at Stockholm Arlanda in late March.

With the new base, the airline will initially place five aircraft at Arlanda and launch twenty new European destinations, a number of which are new to the airport and supplement Arlanda’s other destinations on offer.

Eurowings currently has direct service from Arlanda to Hamburg and Düsseldorf, and before the pandemic also served Cologne.

It is now adding another European route and enhancing access to Prague in time for travel this spring.