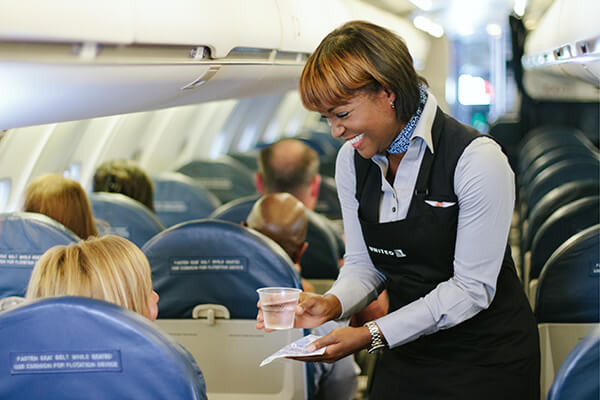 “I am glad to see this effort come to a successful conclusion – with one single Flight Attendant workgroup and an industry-leading contract,” said Vice President of Inflight Services and Airport Operations Brandee Reynolds. “We can now turn our attention to growth and to becoming the world’s largest Embraer ERJ145 airline.”