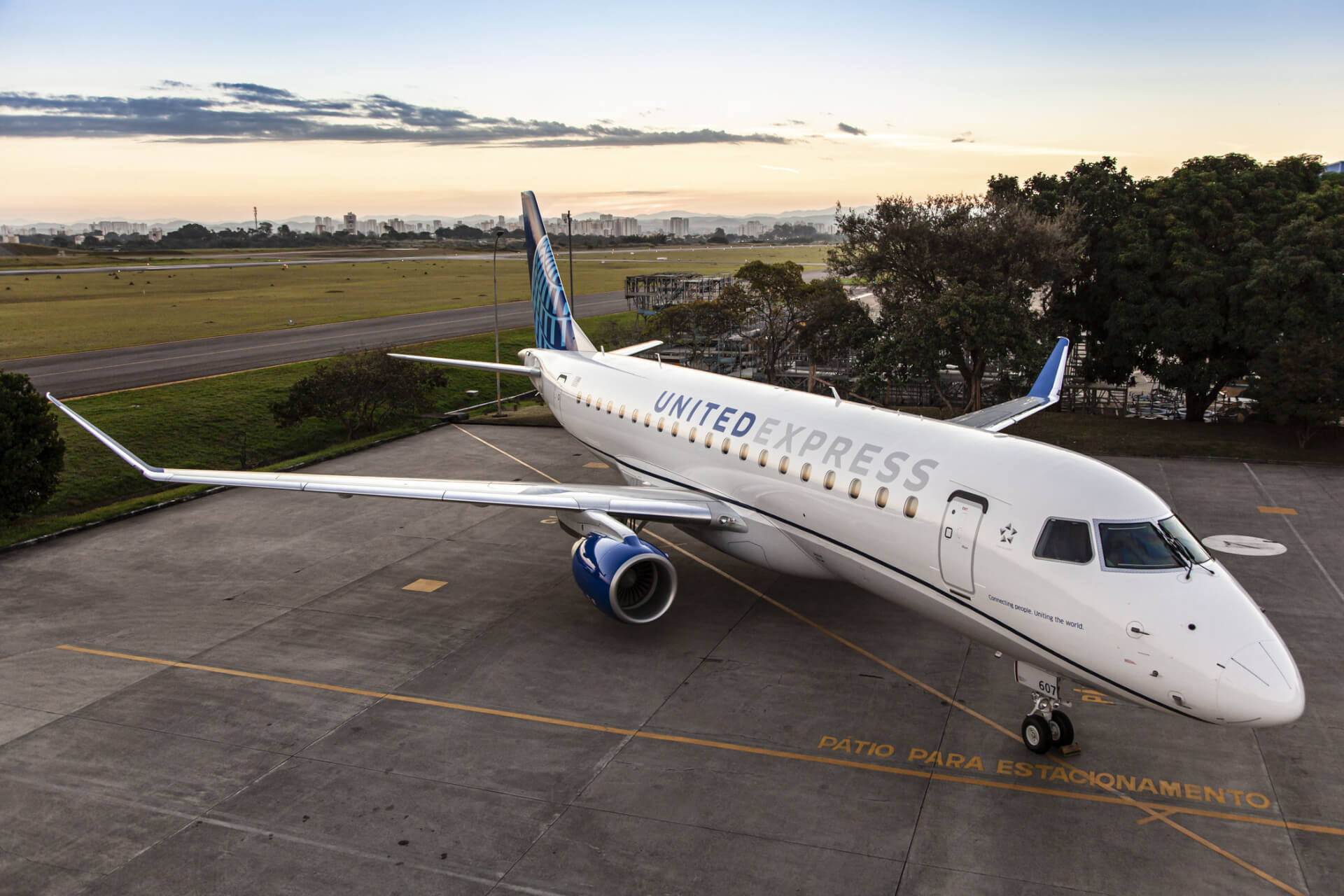 ExpressJet Airlines Flight 4001 from Memphis landed Wednesday in Houston about 1:30 p.m., marking the end of the airline’s existence and putting about 3,000 employees out of work.

ExpressJet employees’ job losses were in addition to the 35,000 airline furloughs that took place Wednesday as Congress failed to meet a midnight deadline to extend the payroll support program for airline workers.

The program would have provided $25 billion to pay airline employees through March 31,2020, part of a package around $2 trillion to support the economy during the coronavirus crisis.

“These politicians are taking aviation workers for granted,” Sito Pantoja, general vice president of the International Association of Machinists, said Thursday.  “They are using airline workers as a political football.  If they can’t get the whole package done, they should focus on passing a stand-alone PSP.”

Among the 35,000 workers laid off Thursday at American, United and other carriers, many are IAM members who retain health care benefits for a month or more due to IAM contracts. Pantoja noted a deal could still occur this week, which would extend salaries as well.

But ExpressJet has shut down as United has moved its Embraer 145 jet flying to another regional carrier.

Today, ExpressJet workers “are out of the street,” said Sara Gonzales, a 15-year ExpressJet flight attendant who is general chairperson of IAM District 142.

The carrier’s 650 flight attendants were IAM-represented and based in Houston, Chicago and Newark.

The flight attendants “feel betrayed,” said Gonzales, who is based in Houston. “They have to walk away with nothing, not even flight benefits. It’s unconscionable.”

A typical Express Jet flight attendant had 15 years on the job and made about $40,000 annually. “These were good middle-class jobs,” Gonzales said. “You can’t driver for Uber and make the same money. Some of us had 20 or 30 years at the company.

“People are upset,” she said. As union members, the flight attendants had good health care plans, but “today, for right now, we have only Obamacare options.”

In Texas, IAM also represents workers at American, United and other carriers. Many are reaching out to legislators, seeking the PCP extension. “This is the most politically engaged we have ever seen our members,” Gonzales said.

“All over Texas, people aren’t going to forget who has their backs and who doesn’t,” she said.