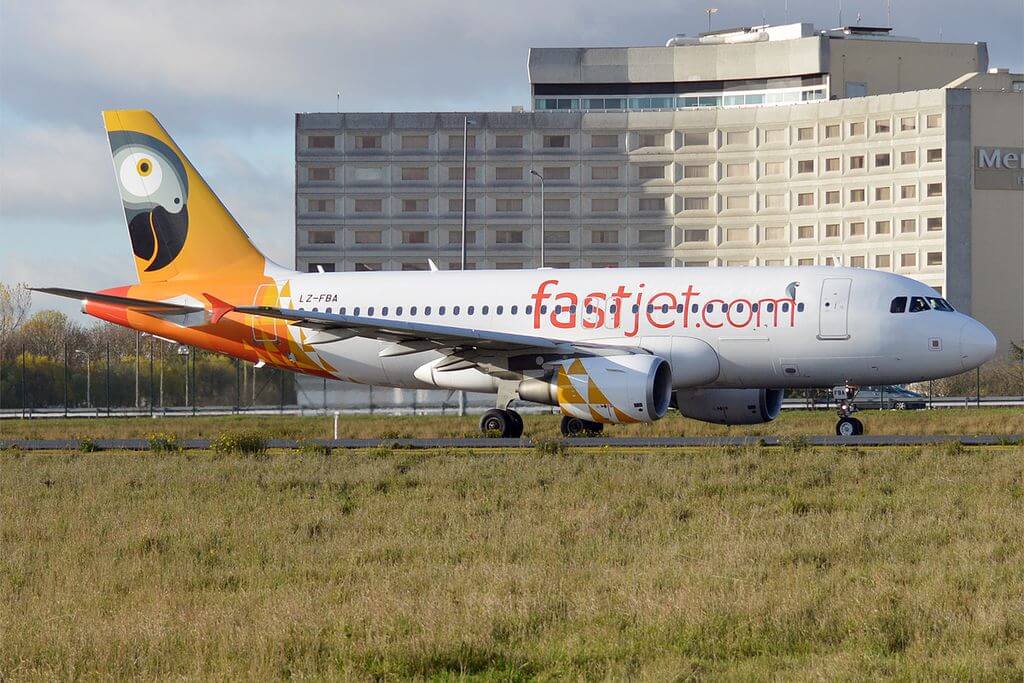 fastjet, the low-cost African airline, today provides details of a historical creditor agreement entered into with Solenta Aviation (Pty) Limited involving the sale of one of the Company’s Embraer 145 aircraft (the “Embraer 145”) on 9 March 2020 (the “Sale”) for a consideration of US$2.2 million (the “Consideration”).

fastjet Zimbabwe, a subsidiary of the Company, owed monies to Solenta relating to the maintenance and other aircraft related support activities of its Zimbabwean operations (the “Creditor Position”).

Following the suspension of the Company’s flight operations in Mozambique, one of the Company’s Embraer 145 aircraft remained idle and needed heavy maintenance. Following the completion of the heavy maintenance, the Company entered into an agreement with Solenta over the Sale of that Embraer 145 to settle part of Solenta’s Creditor Position. TheConsideration in respect of the Sale was paid to the Company by way of receipt of a credit note from Solenta, reducing the Group’s creditor account owing by fastjet Zimbabwe to Solenta from US$3.6 million to US$1.4 million as at 31 March 2020. The aircraft has been disposed of at a premium to its independent valuation.

Solenta is considered a related party to the Company by virtue of being a “substantial shareholder” as defined in the AIM Rules and the Sale has been identified as a related party transaction under Rule 13 of the AIM rules but was not identified as such at the time. The Sale should also have been disclosed under Rule 12. Further consideration is being given to Rule 13 of the AIM Rules.