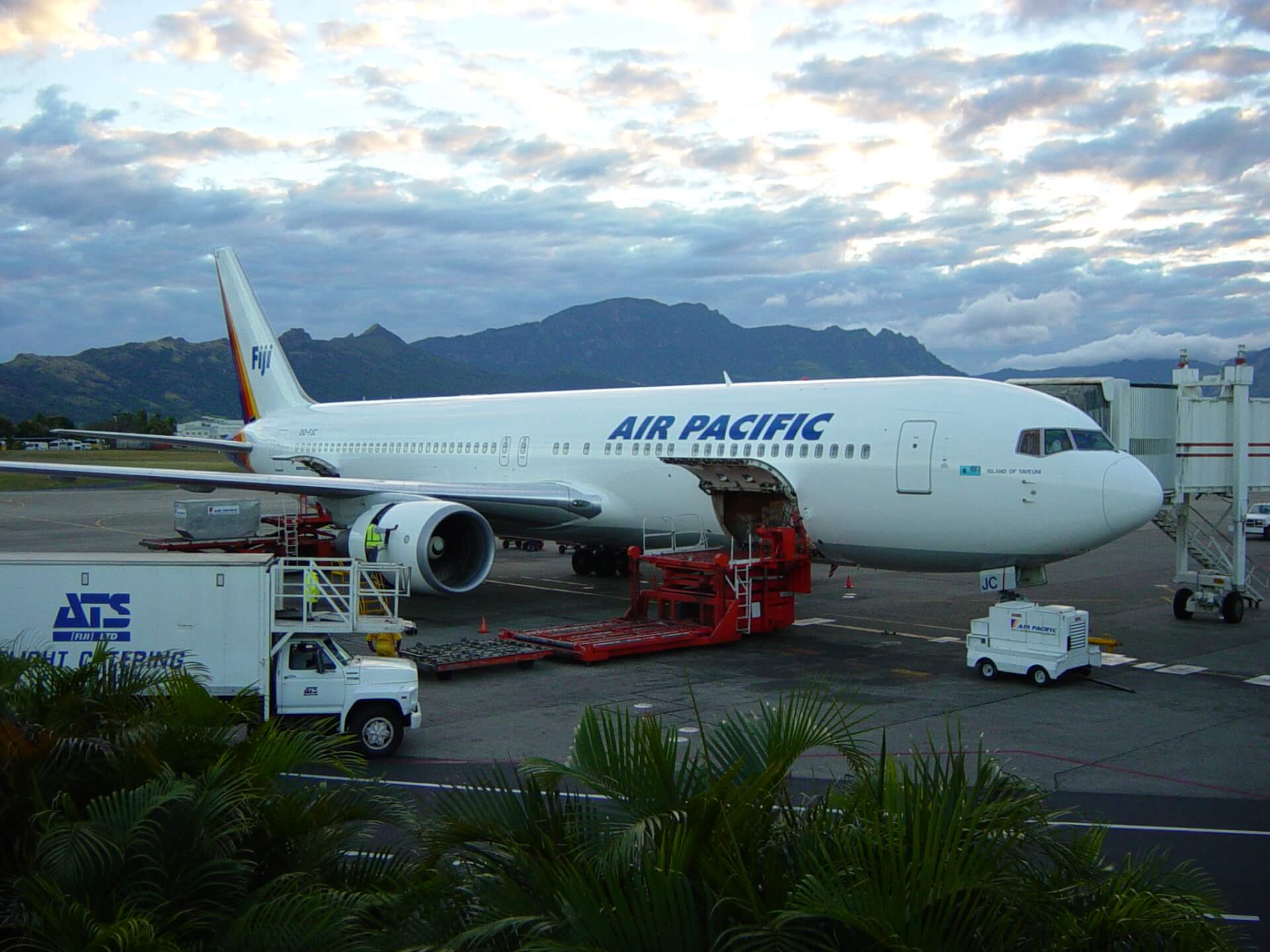 300 baggage handlers, caterers and engineers in Fiji who had their contracts cancelled, are demanding to know why they were released when 100 jobs have since been advertised.

Air Terminal Services (ATS) has claimed that it was forced to let staff go because of the impact the covid-19 pandemic but the former workers allege that it relates to their previous protests against alleged mistreatment.

Company CEO, Hare Mani says ATS notes that the termination of the contracts was a very difficult decision to make, and one only made after exhausting all other options.

In 2017 the conflict came to a head when more than 200 workers were locked out. After a month-long stand-off, Fiji’s Employment Relations Tribunal ordered all workers should return to work with full benefits.

The Federated Airline Staff Association has taken the matter to court and a ruling is expected soon.