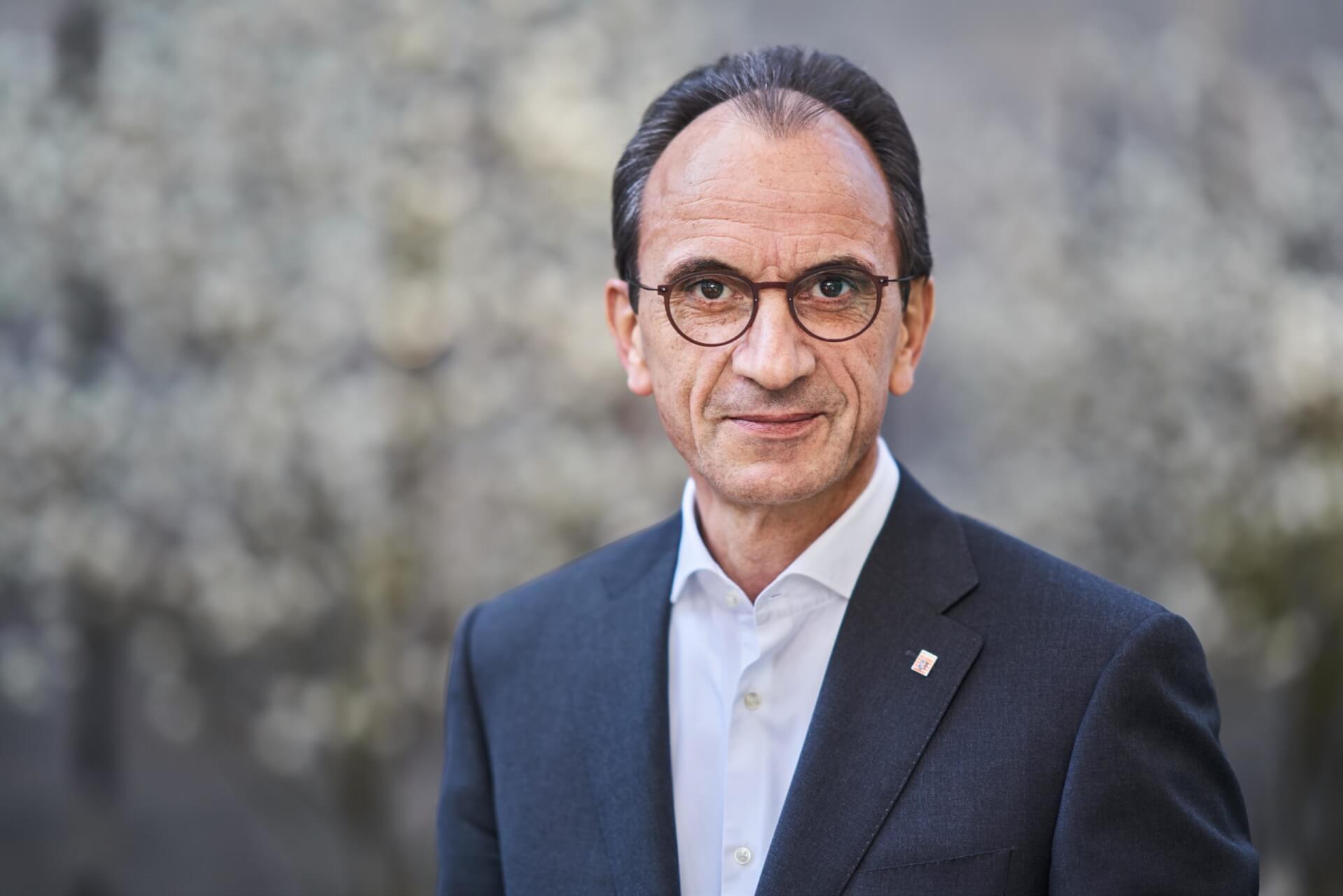 Michael Boddenberg:  “Frankfurt Airport is a leading international hub of great importance not only for the Frankfurt region, but Germany as a whole.  As chairman of Fraport’s Supervisory Board, I am very pleased to accompany and support Fraport’s ongoing development.  I am convinced – despite the major challenges facing us – that together we will be able to continue Fraport AG’s success story over the long term.  By responding quickly and decisively to the current global aviation crisis, we will be able to ensure the company’s future competitiveness.  At the same time, we will also keep a watchful eye on the legitimate interests of employees, customers, shareholders and residents alike.”