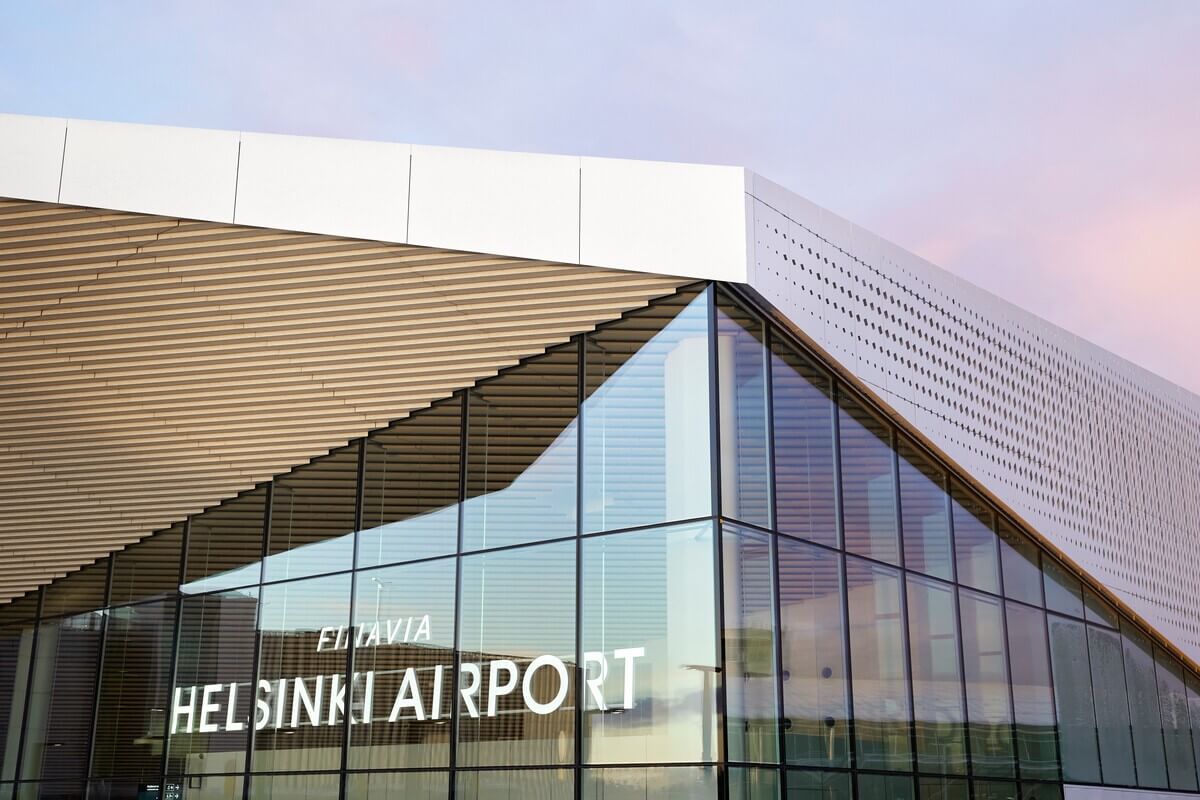 Finnair’s home of Helsinki Airport will tomorrow, 5 July, mark 70 years since the first passenger aircraft landed, carrying athletes and guests to the 1952 Summer Olympics in Helsinki.

The new airport was partially opened for Olympic traffic for just a month and half by Finnish Prime Minister Urho Kekkonen, before construction work on the airport resumed and commercial air traffic officially started on 26 October 1952.

At first, only one runway was available, and the first airport building was a wooden barrack. This was extended over the years and a new terminal, which was constructed for one million passengers, was completed in 1969.

Finnair, who are based at Helsinki Airport, are celebrating this major milestone in their history as they get set to mark their 100th anniversary next year.

The Nordic carrier, known as Aero O/Y during the first year of Helsinki Airport’s operation, has served the airport since it was built 70 years ago and remains its largest airline.

Jukka Glader, Finnair’s VP of Ground Operations, said: “We are proud to be celebrating 70 years at our Helsinki Airport hub, alongside our colleagues at Finavia”

“Helsinki Airport has played a huge part in our history, being our home for the last seven decades, and has developed over time to become a major departure and transit point which ensures our customers benefit from a smooth and relaxing journey.

“As the airport comes to the end of its latest extensive renewal programme, we look forward to welcoming many more customers in the years to come so they can experience a hassle-free start and finish to Finnair flights into the future.”

“There are now about 130 direct and fast flight connections to destinations all over the world.”

Today, the Helsinki Airport terminal covers a total of more than 200,000 square metres and has capacity for 30 million passengers.

There are three runways, and the entire airport covers 1,800 hectares, which is the same size as Helsinki city centre.

Next year, Finavia will complete its 10-year investment programme, which is the largest project ever implemented at Helsinki Airport. Its aim is to develop and modernise services for both passengers and airlines.

The renewed development, which includes a new departures and arrivals hall, will act as the main transit area for Finnair customers, improving the airport’s already quick connections and allowing customers to smoothly connect onto Finnair’s wide range of destinations across the globe.

In connection with the development of infrastructure and services, Finavia has been able to invest in reducing the airport’s environmental impact. Numerous concrete measures have been successfully taken to reduce emissions.

Lettijeff added: “Helsinki Airport was one of the first airports in the world to achieve carbon neutrality five years ago, but that’s not enough. Our climate work continues. Next, we are aiming for net zero emissions.”

During its 70th anniversary, Finavia will highlight the airport’s history and development via its website and on social media channels. The year will culminate on International Civil Aviation Day, 7 December, when Finavia will raise flags at all its airports.