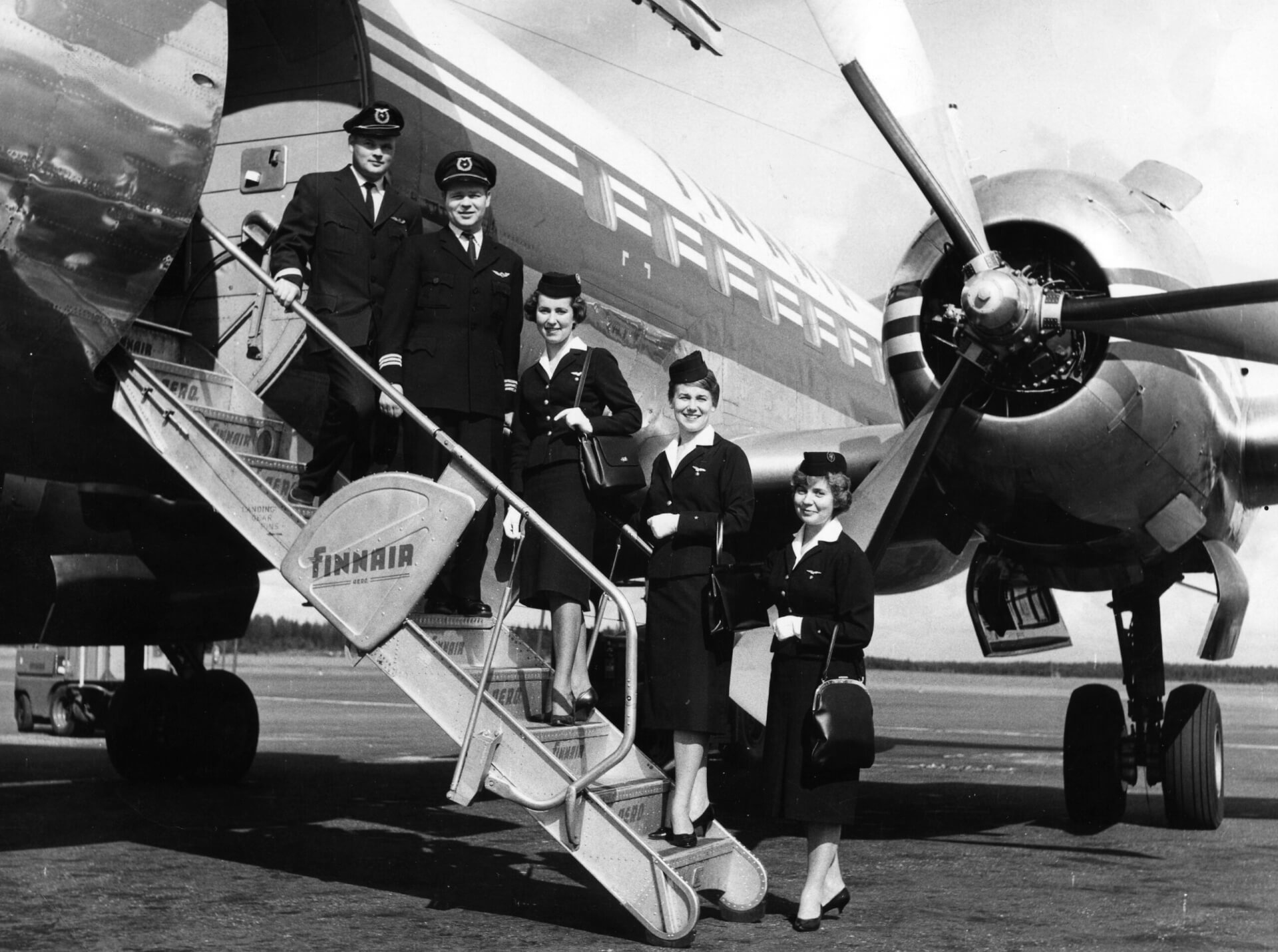 Finnair marks its 99th anniversary today as it looks ahead to celebrating its centenary in 2023.

Established in 1923 on November 1 as Aero, the Finnish flag-carrier is the world’s sixth oldest airline still in continuous operation.

It has grown from its modest Nordic roots to become one of the mainstays of the oneworld alliance, offering an elevated travel experience to customers across its worldwide route network.

Long known for connecting Europe with Asia across the shorter northern route via its Helsinki hub, it has sought a new strategy in response to the recent closure of Russian airspace.

With more services to North America and Southeast Asia, Finnair has adapted quickly to continue offering customers to its latest destinations great service in its distinctive Nordic style.

Having carried just 269 passengers in its first year of operation, Finnair became the first small airline to enter the jet age in 1960 with its new Caravelle passenger jets.

Now a firm favourite with millions of dedicated customers worldwide, Finnair was also the first European airline to operate the Airbus A350-900, which is the backbone of its long-haul fleet.

“Finnair has established itself as one of Europe’s leading airlines offering excellent service to all our customers with our distinctive Nordic style flying them in comfort to key destinations across our route network.

“We look forward to celebrating our centenary with customers next year as we embark upon Finnair’s journey into the future.” 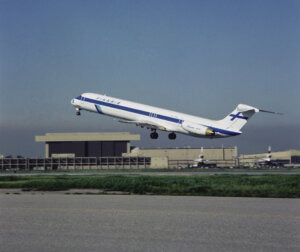 The anniversary comes in the wake of the airline’s massive €200 million investment in an enhanced customer experience and elevated long-haul product.

Sustainability is at the core of Finnair’s strategy, with the carrier aiming to have cut emissions by 50%* by 2025 and be carbon neutral by the end of 2045.

The airline is focussed on the future, maintaining the social and economic benefits enabled by air travel, while dramatically reducing emissions.

Plans for Finnair’s 100th birthday are currently underway, and the airline will share details of these exciting plans in course.

Finnair flies up to four times a day from London Heathrow as well as flights from Edinburgh, Manchester and Dublin to Helsinki, enabling customers to enjoy quick and convenient connections, from as little as 35 minutes, to onward destinations to the US and Asia.

The carrier’s hub, Helsinki Airport, was also named as one of the Top 10 Airports in the World, in Condé Nast Traveller 2022 Readers’ Choice Awards, as it celebrates its 70th anniversary.

The Nordic carrier was awarded the accolade for ‘Best Airline in Northern Europe for the 12th consecutive year highlighting their long-standing and consistent commitment to excellent customer service.