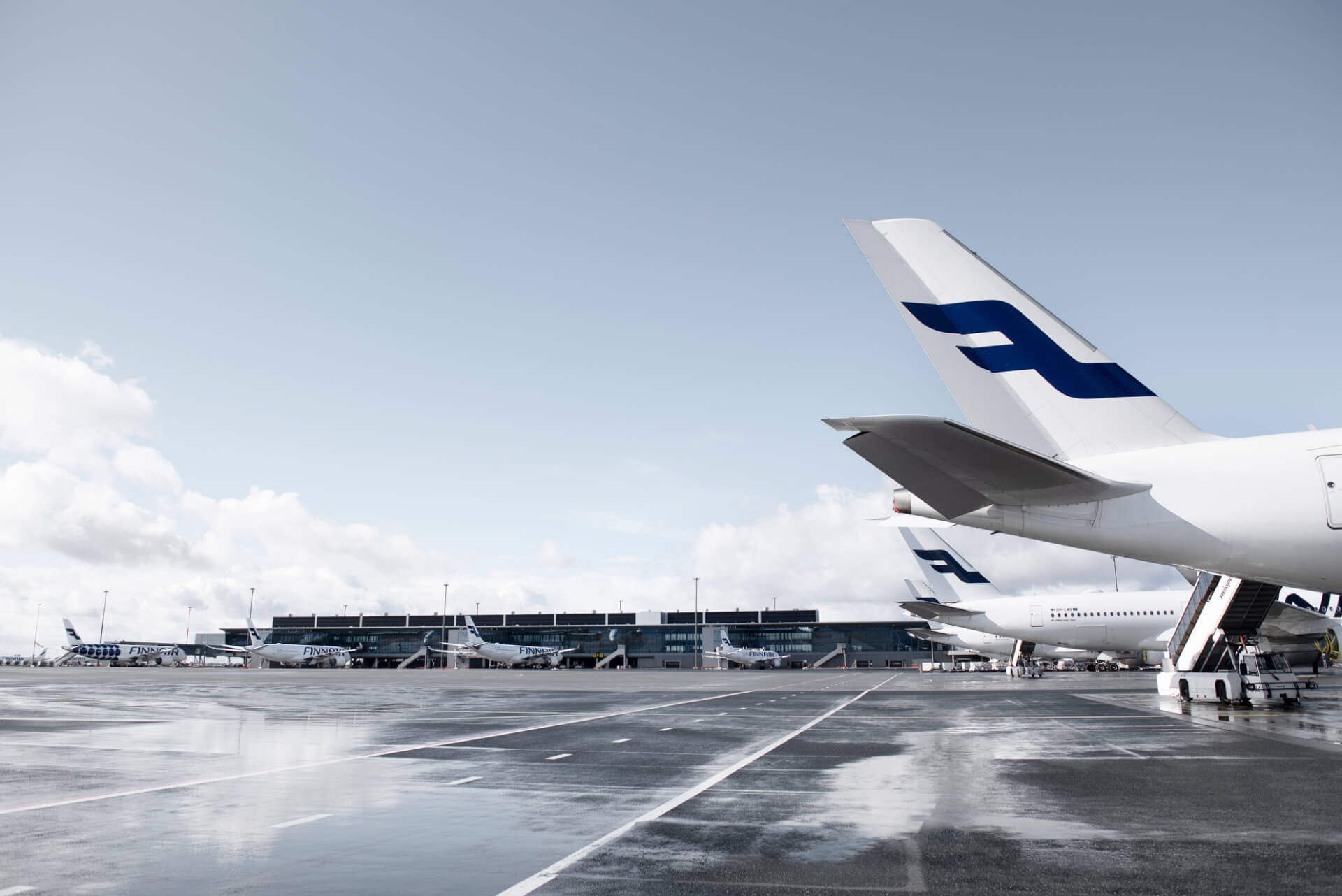 Finnair has unveiled its latest Asian service to Mumbai in India as part of its updated 2022 summer schedule.

Tickets for the new three times a week service go on sale from April 5 via finnair.com.

The new route to Mumbai is the latest in a series of changes being made to the Finnish flag-carrier’s schedules as they adapt to the closure of Russian airspace.

Now Finnair connects customers from its Helsinki hub to almost 70 destinations throughout Europe, five in North America and eight across Asia, including Mumbai.

“We continue to serve our key Asian destinations despite the longer routings caused by Russian airspace closure, and also have an excellent offering in Europe and North America.”

Frequencies across Finnair’s European network have been adjusted following the reduction in transfer traffic.

Those customers affected by flight changes are contacted via email and text messages, and offered the choice of either changing their date of travel or seeking a refund, if they don’t want to use an alternative flight or if re-routing is not available.

Finnair continues to serve key destinations in Asia with daily flights to Bangkok, Delhi, Singapore and Tokyo, three weekly flights to Seoul, twice a week to Hong Kong, one weekly frequency to Shanghai, and now Mumbai, thrice a week.

Apart from flights to Tokyo, other services to Japan have been temporarily suspended for the summer 2022 season, due to the Russian airspace closure. Finnair had originally been scheduled to serve Tokyo Narita and Haneda airports, Osaka, Nagoya, Sapporo, and Fukuoka with 37 weekly flights. Finnair is also postponing the start of its new Busan route.

Finnair’s flights to the US will be boosted by the start of new services to Dallas Fort Worth on March 27, operating four times a week with onward connections to American Airlines’ extensive network.