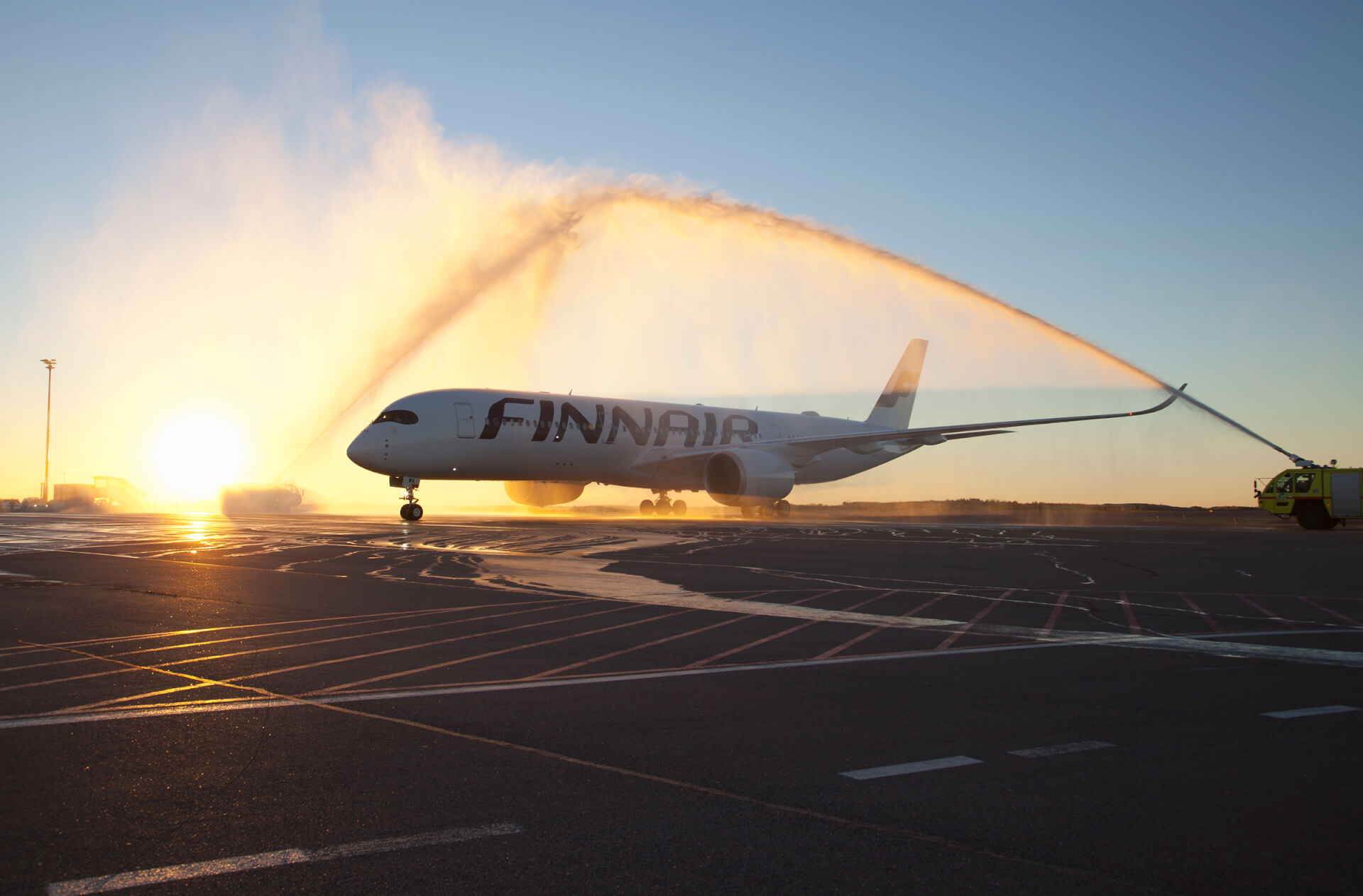 Reductions are sought in all cost categories. As previously stated, they include savings in such areas as real estate, aircraft leasing, IT, sales and distribution and administration costs, as well as compensation structures. The company will further continue streamlining its organisation and operations and the digitalisation and automation of its customer processes. Additionally, it will renegotiate its supplier and partner agreements.

As a part of the cost savings programme, the company has also completed the co-determination negotiations and the resulting global cut of jobs is c. 700. When retirements and other attrition are included, Finnair’s personnel will decline by almost 1,100 compared to the beginning of 2020. Further, as a part of the programme, the company has concluded agreements with some of its employee groups targeting permanent cost savings. The employee groups committed to the permanent savings target participate in an incentive plan which is rewarding the employees for successful rebuild efforts. Also, the indefinite as well as temporary layoffs will be continued.

Finnair’s current plan still assumes that traffic will recover in 2–3 years to the 2019 level, though the trajectory seems likely to steepen towards the end of the period.