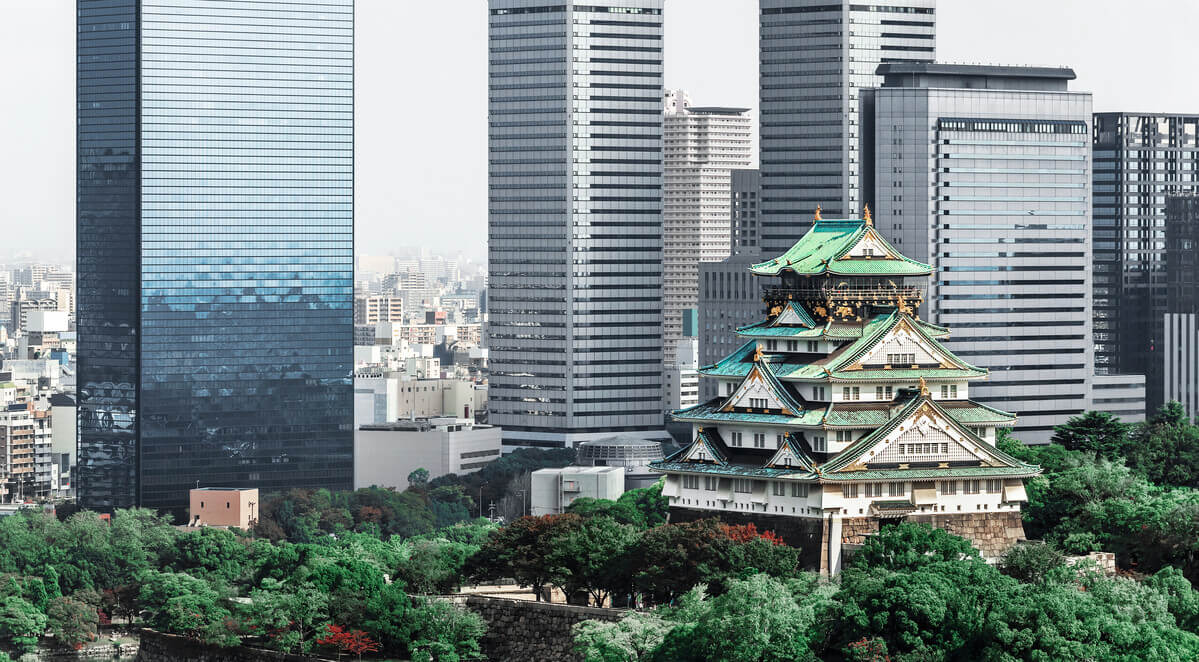 Finnair is leading the return to Asia in 2023 by resuming flights to Osaka in Japan as travel demand rebounds.

The Nordic carrier is set to relaunch its popular route from Helsinki to the port city of Osaka, on 26 March 2023, as it rebuilds its Japanese network.

Customers will be able to choose from thrice weekly flights between the two cities, operated by the airline’s state-of-the-art A350 aircraft.

Flights between Helsinki and Osaka route will operate on Wednesdays, Fridays and Sundays with the returning Osaka–Helsinki service, departing Japan on Mondays, Thursdays and Saturdays.

Those looking to visit Osaka can find return flights from London starting at £971 in Economy Class including all taxes and charges.

Flights from Helsinki to Tokyo Narita flights will be operated on Mondays, Tuesdays, Thursdays and Saturdays and Tokyo Narita–Helsinki on Tuesdays, Wednesdays, Fridays and Sundays as of 27 March.

Across Asia, Finnair is also adding additional flights to Hong Kong and Delhi, with both of the popular routes seeing a daily service in Summer 2023.

Ole Orvér, Finnair Chief Commercial Officer, said: “We are happy to be able to respond to the increasing travel demand between Europe and key Asian destinations.

“In summer 2023, we will be operating 14 weekly connections between Finland and Japan, and we have daily connections to Delhi and Hong Kong.

“Helsinki Airport with its spacious new facilities offers an excellent experience both for customers visiting Finland and for those who continue onwards to one of our many European destinations.”

Services have been specifically timed to allow for easy connections from top UK airports, London Heathrow, Manchester, Edinburgh and the Irish capital Dublin.

Finnair offers smooth and easy transfers between flights from as little as 35 minutes, thanks to all flights operating from the same terminal.

Finnair’s flights between Helsinki and Japan are operated in codeshare with Finnair’s long-term partners Japan Airlines and British Airways, offering more choice and flexibility for customers travelling between Europe and Japan.

All the flights can be booked at Finnair.com or with travel agents. For more information visit finnair.com.