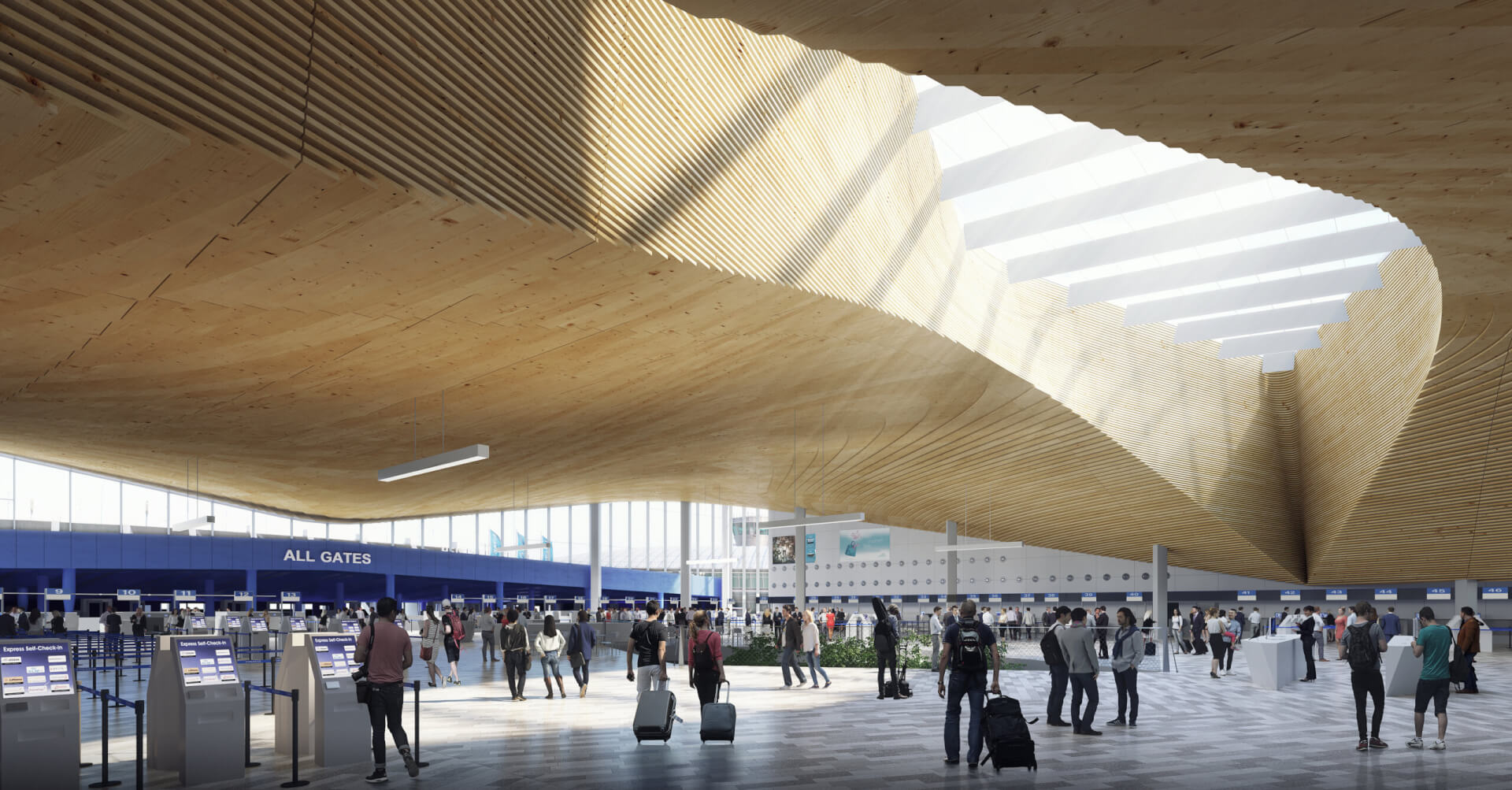 From May 2 2022, Finnair customers will be able travel by bus between two of Finland’s top cities and the capital Helsinki to improve connections.

Finnair flights will still link Helsinki with Turku and Tampere, but the airline’s new dedicated bus service is being introduced to enhance connections between the cities and Helsinki Airport.

Domestic flights to and from Turku and Tampere will continue to be operated early each morning and late in the evening, allowing for smooth connections to and from Finnair’s network in Europe.

But during the daytime, Finnair’s new bus connection service between Turku/Tampere and Helsinki Airport, will provide added customer choice with the bus ticket cost combined within the fare for the flight reservation.

Bus connections to/from Tampere are already on sale at finnair.com while services to/from Turku will be available soon.

Combining different modes of transport will reduce the carbon footprint of these domestic Finnair routes. Multimodal travel chains are a part of the airline’s toolkit for reducing its CO2 aviation footprint.

Perttu Jolma, Finnair’s VP Traffic Planning, said: “The morning and late evening flight connections to Turku and Tampere will return to our schedule from the beginning of May, but we also want to offer seamless connections to our afternoon flights from Helsinki Airport, in a sustainable way.

“Smooth customer experience and connection reliability have been key drivers in the design. Connection times at Helsinki Airport are typically 60–90 minutes, depending on the connecting flight.”

The Finnair bus connection is provided by the Korsisaari bus company, operating high-quality coaches which run on 100% biodiesel. A one-way bus journey produces more than 1,000 kilograms less CO2 than a one-way flight on Finnair’s routes to Turku and Tampere.

Under the new initiative, customers will be able to enjoy a smooth bus service with guaranteed flight connections while at the same time reducing their carbon footprint.

The bus route runs from Turku and Tampere airports to the bus stations at each city center, and from there to Helsinki Airport and back.

Finnair customers arriving at Helsinki Airport by bus have access to priority check-in and security check, enabling a quick transfer to their connecting flight.

When changing from a flight to a bus connection at Helsinki Airport, customers will be among the first to receive their checked baggage.