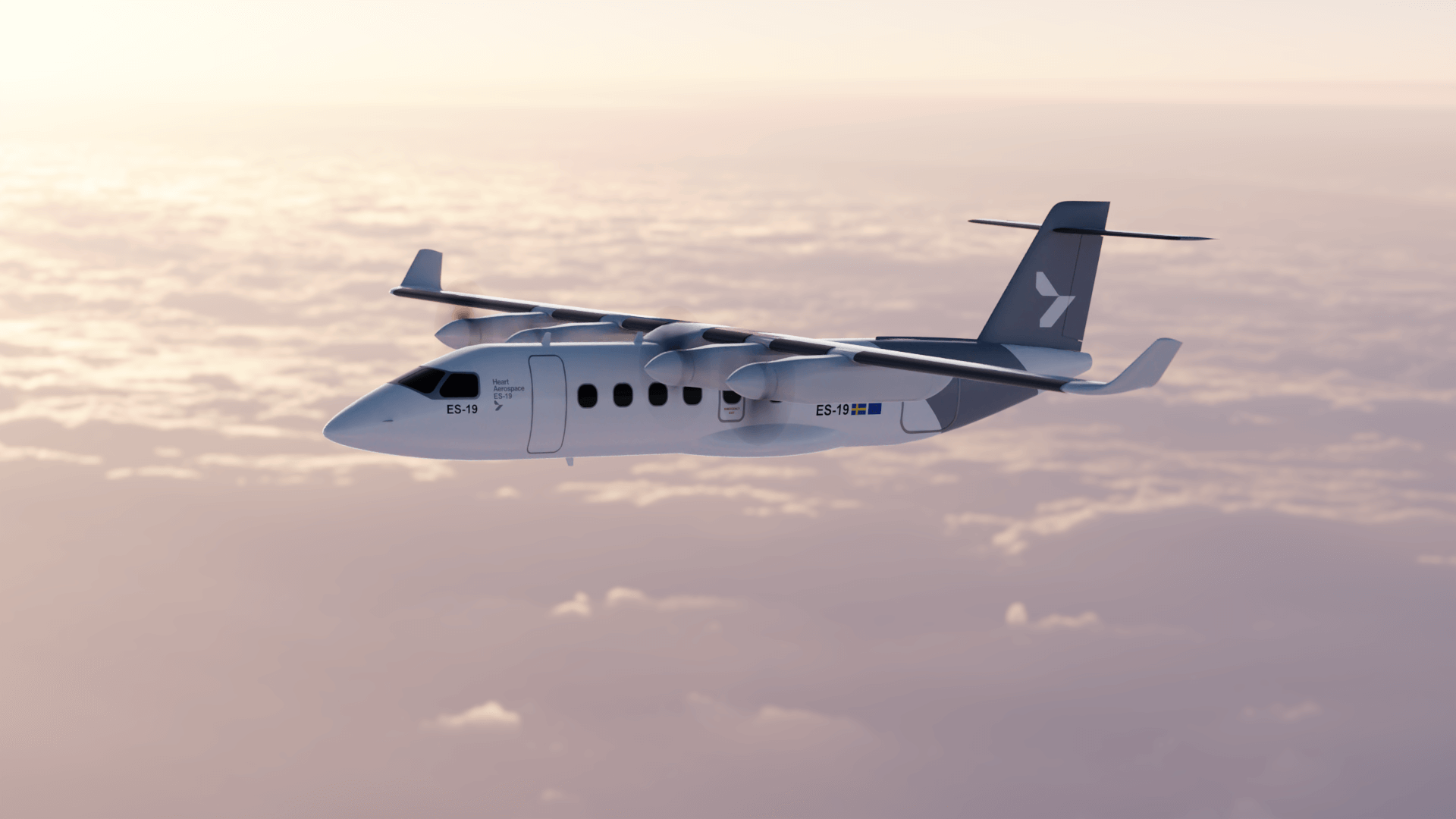 Finnair has moved a step closer to having electric aircraft in its fleet following a new agreement with Heart Aerospace.

The airline has signed a letter of interest with the electric-aircraft-development company that could see it acquire 20 of Heart’s ES-19 aircraft.

The 19-seater aircraft is expected to be available for commercial service in 2026 and, providing the deal goes ahead, Finnair would use the metal on short-haul routes.

Finnair vice president of sustainability Anne Larilahti said: “Finnair believes electric aviation will be one of the tools for the future of flying. It will help to promote responsible and sustainable aviation especially on short routes, in an era where climate change will increasingly dominate the agenda.

“We want to be actively involved in developing and implementing new technologies which enable carbon-neutral flying.

“Solving the climate challenge of flying is essential so that the social and economic benefits of aviation can continue. Many of the measures require collaboration across industries in tandem with partners playing a key role in our ongoing sustainability work.”

“Finnair’s climate goals are among the most ambitious in the airline industry, and we believe that our electric aircraft can play an important role in creating zero emissions regional travel.

“We’ve been working closely together in the Nordic Network for some time. We are very impressed by the dedication and commitment of the Finnair team, and we’re thankful for their support as we take the next steps in building and certifying the ES-19.”

Finnair has been a part of the Nordic Electric Aviation initiative, which aims to drive the development of electric flying, since 2019.

The new agreement comes as Finnair continues to work on halving its net CO2 emissions by the end of 2025 and achieving carbon neutrality in 2045.