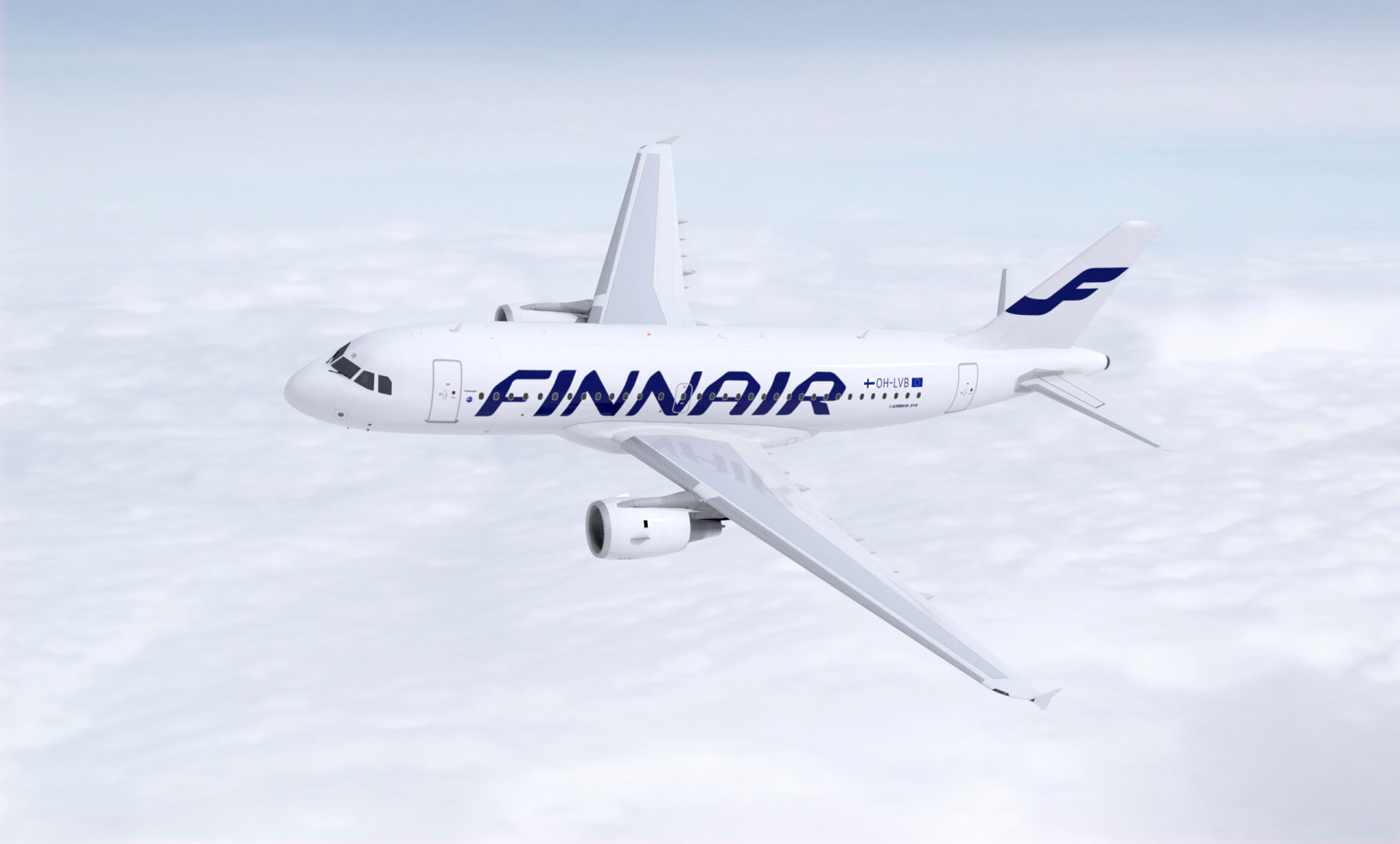 Finnair intends to dismantle and recycle an Airbus A319 aircraft, which has reached the end of its economic lifecycle at 21 years. The dismantling will begin at Helsinki Airport, where Finnair’s mechanics will remove parts that can be used elsewhere in Finnair’s fleet. These include the engine, seats, landing gear and avionics components.

“This is the first time that a Finnair aircraft is dismantled and recycled in Finland. We made the decision to take the plane apart at our home hub to optimise sustainability and economics”, says Juha Ojala, Vice President of Finnair’s Technical Operations. “This project allows us to improve the cost efficiency of maintenance operations and employ our mechanics during the pandemic when their normal workload has decreased.” 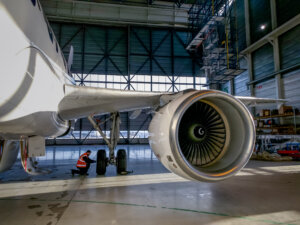 Before this, Finnair’s aircraft have been recycled elsewhere in Europe when they’ve reached the end of their lifecycle. Most companies that do this type of work are located in dry zones, where the climate is favourable for long-term storage of aircraft. This is the first time that a commercial aircraft will be dismantled in Finland. It’s an unusual project for Finnair, as it’s different from the company’s normal maintenance work, especially when it comes to planning and project management.

Aircraft have a pre-determined maximum service goal, as the body of the aircraft can only handle a set number of pressurisations. After this, the aircraft needs to be taken out of use in accordance with the manufacturer’s instructions. The recyclability of the aircraft and its parts is considered already at the design phase. As much as 98% of a new aircraft can be reused and recycled. With older aircraft, like the A319, about 90% can be reused.

“Many parts of the plane that will be dismantled – like landing gear, engines, the auxiliary power unit and avionics – can be utilised in Finnair’s maintenance operations, which supports both sustainability as well as cost efficiency,” Juha Ojala explains. “The parts that will be reused will be carefully inspected and overhauled. Smaller elements, like seat covers or cabin curtains, can also be reused.”