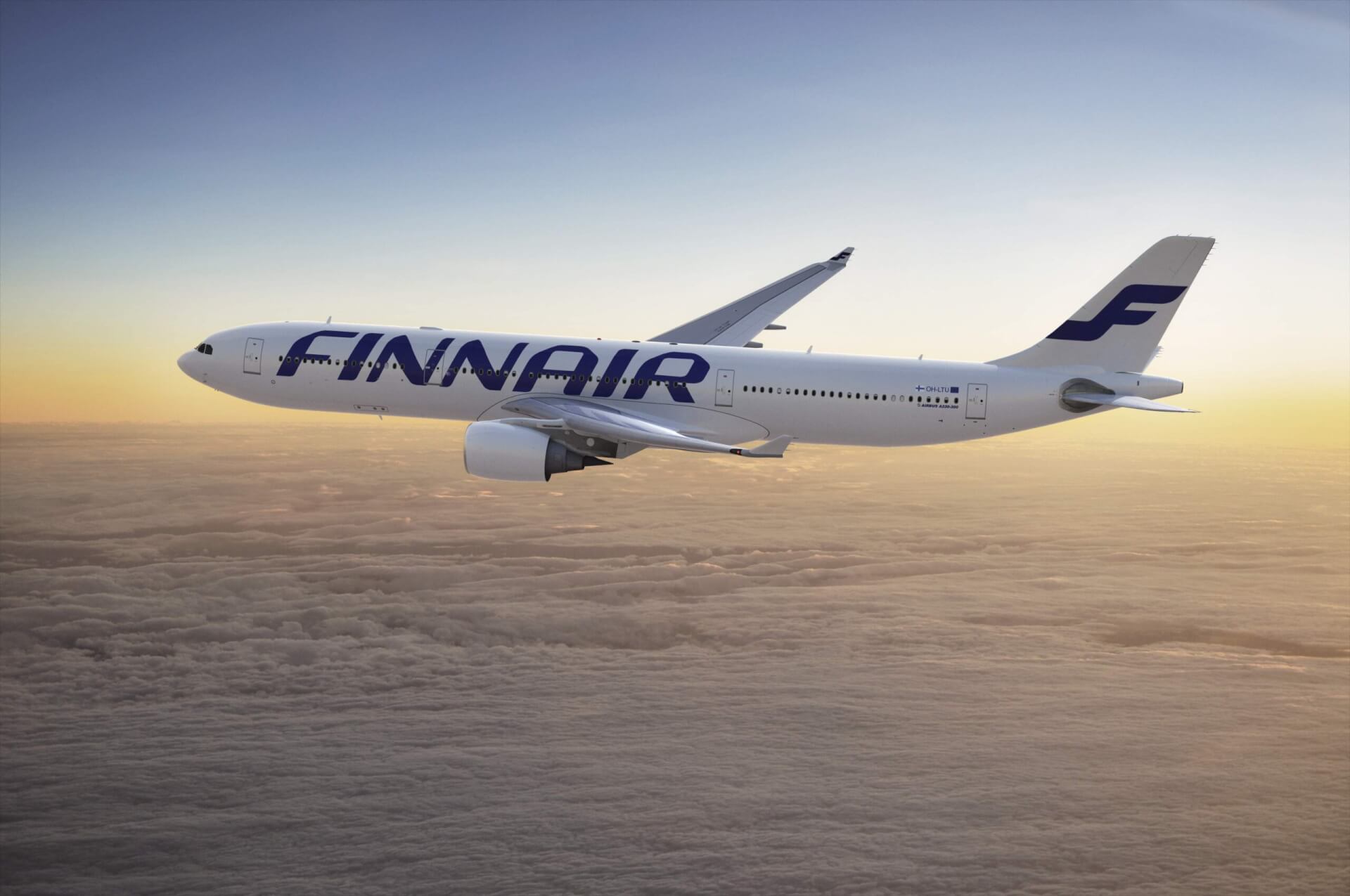 Finnair’s focus on Japan – If travel restrictions allow – will see the airline resume services to all five destinations it served before the pandemic, including Tokyo, Osaka, Nagoya, Fukuoka and Sapporo – and sixth new service to Tokyo’s Haneda Airport.

“Before the pandemic, Japan was our single largest market outside our home market Finland, and we look forward to returning to all our five destinations in Japan.

“We are also opening a new route to Busan in South Korea, demonstrating our continuous commitment to offering the best connections between Europe and Asia via our Helsinki hub.”

“In addition, are pleased to strengthen our network in the US by adding Dallas as a new destination.

“Our customers will be able to enjoy great connections to other cities in North America through the extensive network of our alliance partner, American Airlines.”

From 27 March 2022, Finnair will fly up to 40 flights a week between Helsinki and Japan.

Daily flights to Tokyo Narita and Haneda airports will offer customers a total of 14 weekly frequencies to the Japanese capital.

Finnair will also fly daily to Nagoya and Osaka and will introduce double dailies to Osaka in June.

The airline’s Sapporo service will be introduced for the summer season for the first time with two weekly frequencies, and Fukuoka in Southern Japan served with three weekly flights.

From June there will be daily services to Delhi and the new Busan route in South Korea will be launched in May/March with flights three times a week.

Flights from Heathrow to Helsinki rise to four a week for Summer 2022, but to cope with the expected rise in demand, Finnair is significantly increasing capacity by placing wide bodied Airbus A350 and A330 aircraft of two of the four daily services between the two cities.